Home / Deep Purple Roars Back with a ‘Whoosh!’ of a New Album (Listen/Stream/Buy)

Deep Purple Roars Back with a ‘Whoosh!’ of a New Album (Listen/Stream/Buy) 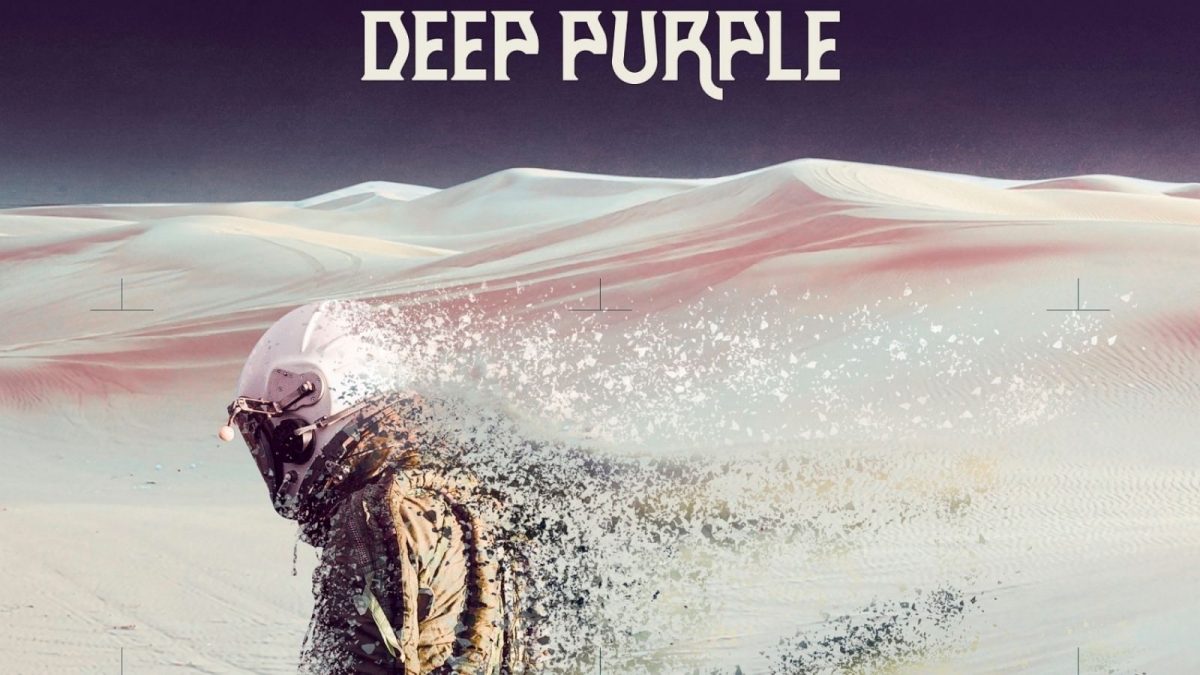 Deep Purple –– their name is synonymous with epic, grandiose compositions of heavy, dynamic rock mastery — and today, the band is back with a new album.

(Click here to pick up a copy of Whoosh! from our Rock Cellar Store).

The appropriately titled Whoosh! is a whirlwind of a listening experience. Its release comes after a bit of a delay caused by the COVID-19 pandemic, though Deep Purple had previewed it in recent months with songs like “Man Alive” and its dramatic, spaceman-related music video:

As well as “Throw My Bones,” which continued the spaceman-exploring-his-surroundings theme:

This was the story of the album, which is the band’s 21st studio album to date and the follow-up to 2017’s Infinite:

Ian Gillan, Roger Glover, Ian Paice, Steve Morse, and Don Airey were invited by Bob Ezrin to Nashville to write and record, during which the band were inspired to push their creative boundaries. Letting go of any artistic limitations, they adopted the motto “Deep Purple is putting the Deep back in Purple”. Whoosh! embodies that freedom, with lyrics that reflect their sentiments on the current situation of the world. “We’ve included everything that made the whole band smile, including Bob Ezrin,” exclaims Morse. “We’ve always enjoyed making music and having the incredible luxury of a loyal audience.”

Whoosh! is an exhilarating listen from a group of music legends — be sure to stream it below, via Spotify: