As a result of the coronavirus pandemic and its hold on society and the music business, Deep Purple has decided to postpone the release of its upcoming 21st studio album, Whoosh!, from June 12 to August 7.

The news came on Friday, along with this message from Deep Purple vocalist Ian Gillan:

“For every action there is an equal and opposite reaction…well, not exactly in this case; more cause and effect, where the latter is often greater than the former. Distribution lines (the physical sales of CDs, vinyl, cassettes (?) etc) and retail outlets are closed until The Dreaded Lurgy gets indigestion. Therefore, as there are still so many of us who love to hold a new record in our hands, and following advice from our magnificent label, we have decided to delay the release of Whoosh! until August.”

Deep Purple recently premiered a stylish music video for “Throw My Bones,” the lead single from the new record:

As for how Gillan is spending his time in quarantine, he offered up this bit of insight:

“During my quarantine I’m listening to a lot of music and guessing that it’s the same for many of us during this scary disruption to our lives,” Gillan continues. “We know, don’t we, that music will play a big part in our celebrations as we step back into the light. But, health comes first, so I must stuff my excitement about sharing Whoosh with you back into a box for a little while. Stay well and follow the light…”

Whoosh! was announced in late February and will be the classic rock band‘s 21st studio record overall, and third produced by Bob Ezrin.

“Whoosh!” follows their worldwide chart-topping albums “inFinite” (2017) and “NOW What?!” (2013). After the suspense and speculations among the fan community created by cryptic messages and interviews by singer Ian Gillan during last December, the band finally confirms the release of their 21st studio album on June 12th, 2020 on earMUSIC. For the third time, Deep Purple join forces with producer Bob Ezrin, who invited the band to Nashville to write and record new songs. Together they created the most versatile album in their collaboration. Deep Purple “stretched out in all directions” without any limitation, letting their creativity go. “Deep Purple is putting the Deep back into Purple” was the half-joking motto in the studio after the first songs made it clear that Ezrin and Purple were on their path to creating an album pushing the boundaries of time, while voicing their resentment about the current situation of the world and addressing all generations. 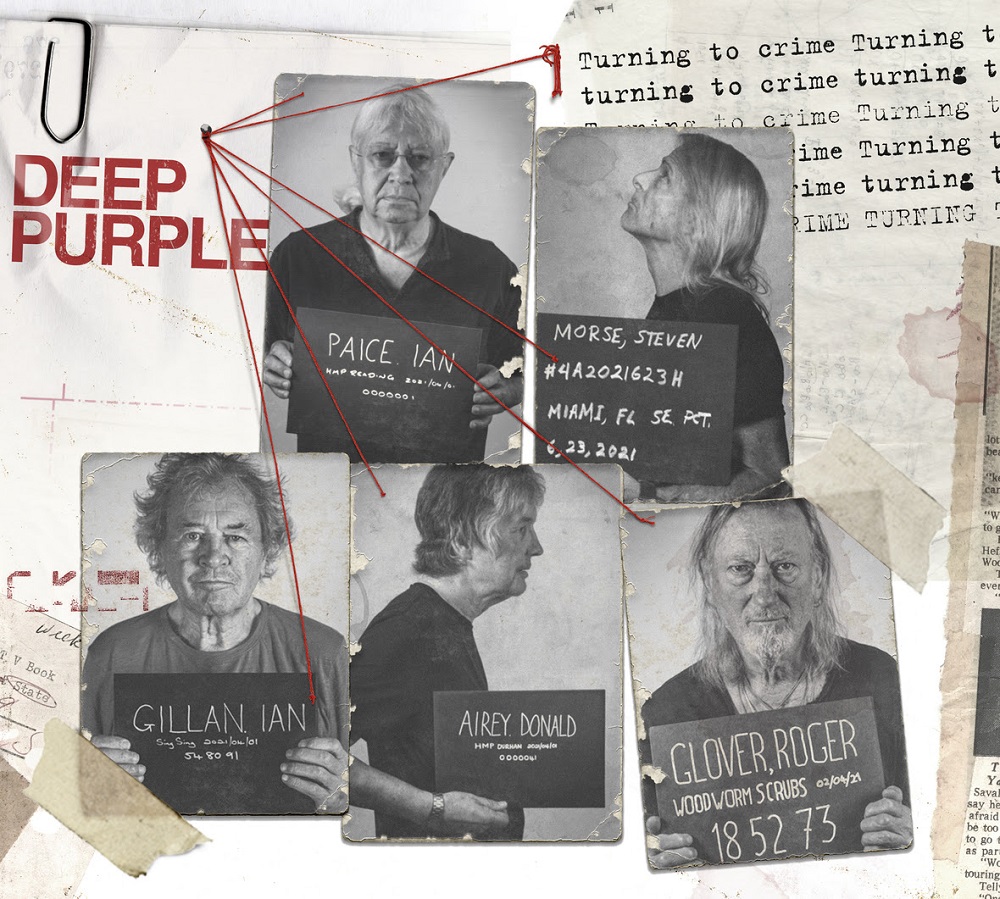 Out Now: ‘Turning to Crime,’ a New Covers Album from Deep Purple (Listen) 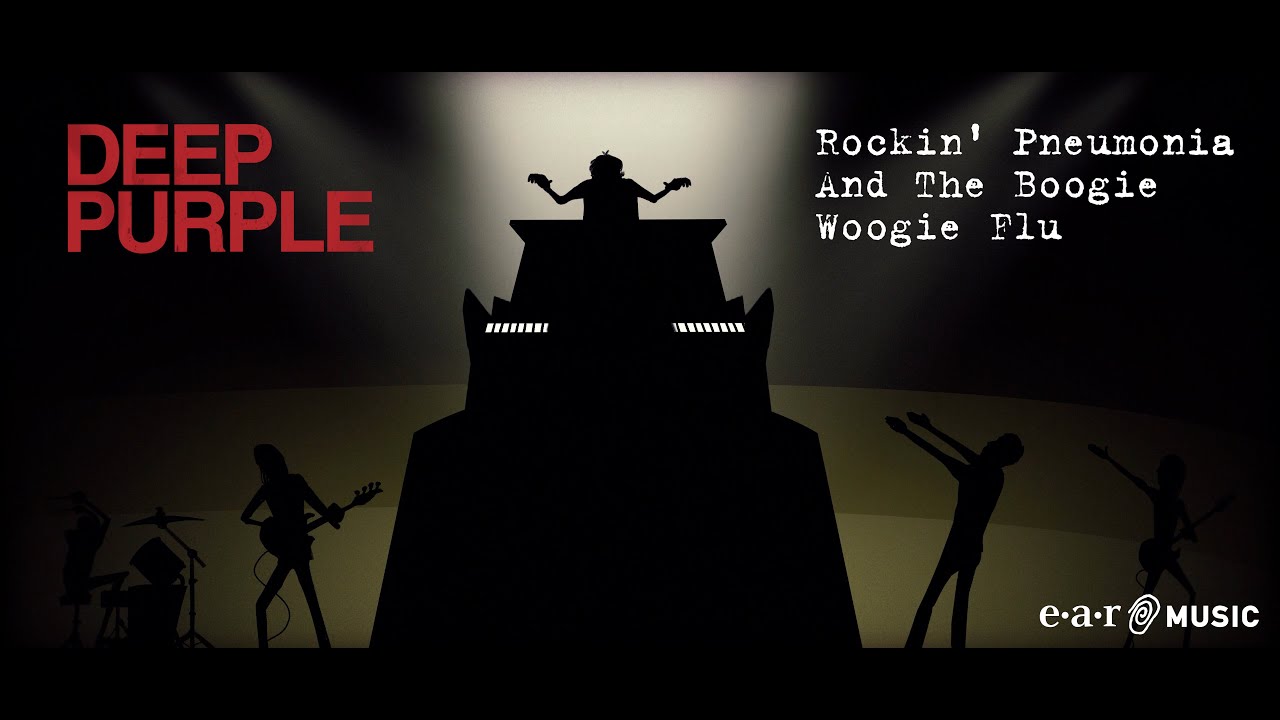 Deep Purple Shares New Video for “7 and 7 Is,” Their Cover of the Arthur Lee & Love Original