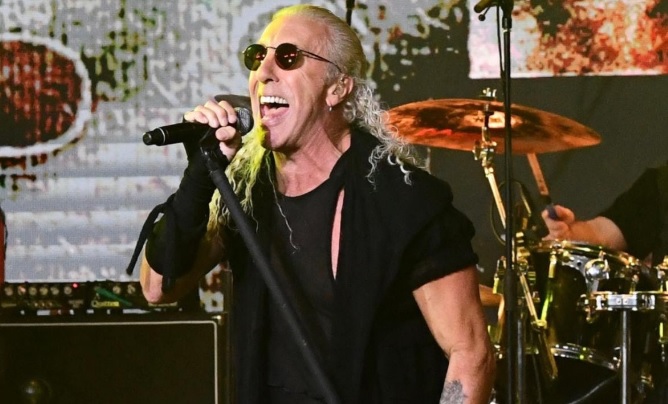 Dee Snider, vocalist of the band Twisted Sister in addition to his status as a reputable rock DJ/radio personality and all-around icon, has been very vocal in his support of Ukraine during the country’s ongoing conflict with Russia.

On Thursday, Snider debuted a new video for “Stand,” originally a song featured on his recent solo album Leave A Scar. The reworked video features footage pertaining to the Ukrainian conflict with Russia, and is connected to Snider’s role at the forefront of World United Live, a platform that, “operates with the goal of raising awareness that may otherwise be shielded from the Russian people, to digitally, simultaneously protest in support of Ukraine, and to eventually coordinate the world’s largest aid concert to help them rebuild.”

The video is currently hosted at the World United Live website — click here to watch it and read more about the platform’s efforts.

Said Dee Snider in a statement:

“About a month ago, someone on social media told me people in Ukraine were using Twisted Sister’s “We’re Not Gonna Take It” as a battle cry and asked if I was cool with it. Of course I was. My response elicited someone asking me why I was okay with Ukrainians using my song and not some other groups. I won’t repeat my exact response (it was a bit political), but that tweet went internationally viral. Every news agency in the world suddenly wanted to talk to me.

At that very moment, some great people (who were all friends of mine) were hatching the idea for World United Live and asked me if I would spearhead the organization. How could I say no? Since then, we have been beating the drum for the free world to come together, not only in support of Ukraine and condemnation of Putin, but in sending a message to the Russian people that they are misinformed and not being told the truth. Now, with the help of the likes of Arnold Schwarzenegger and many others, we are doing just that!

About a week ago, it hit me that the song “Stand” from my last Napalm Records album, Leave a Scar, fit the crisis in Ukraine perfectly… but I had already released a video for “Stand” recently. Yet I just couldn’t get around how well the lyrics resonated with Putin’s attack on these innocent people. Ukraine was the furthest thing from my mind when I wrote the words for that song, yet it was like I had done just that. So, I had a couple of incredibly talented people (Scott Pitek and Steve Sage Goldberg) cut together a new video using some live concert footage and news clips. The result is devastating. Please watch and share “Stand (With Ukraine)” and join us at www.worldunited.live. Help save the world. Together we can.” 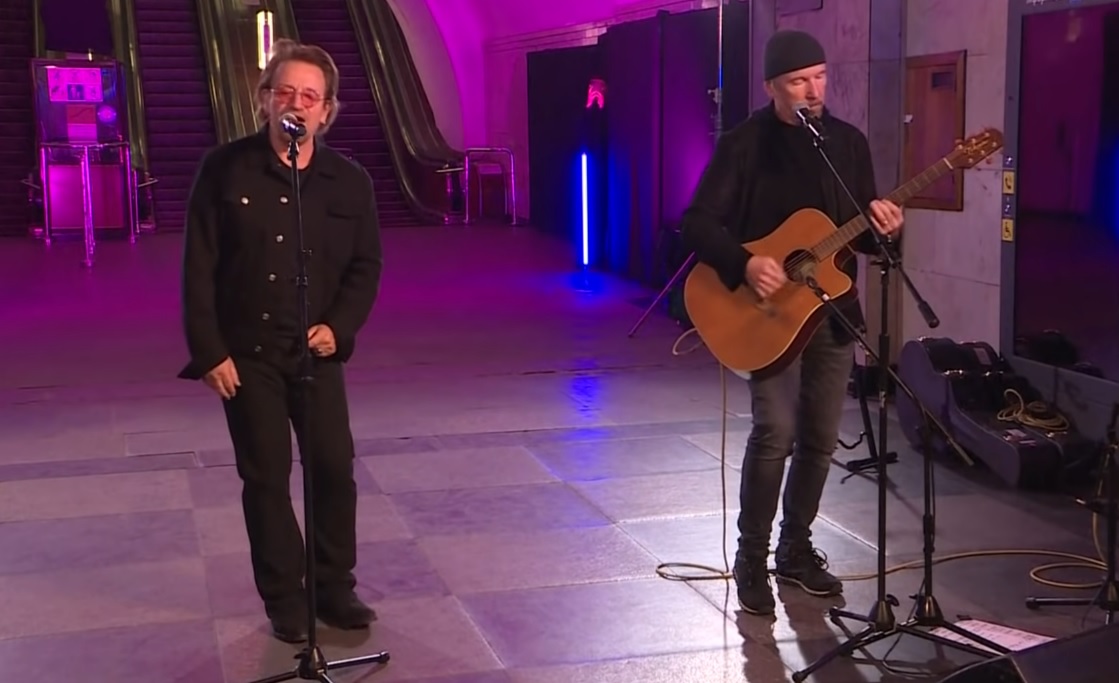 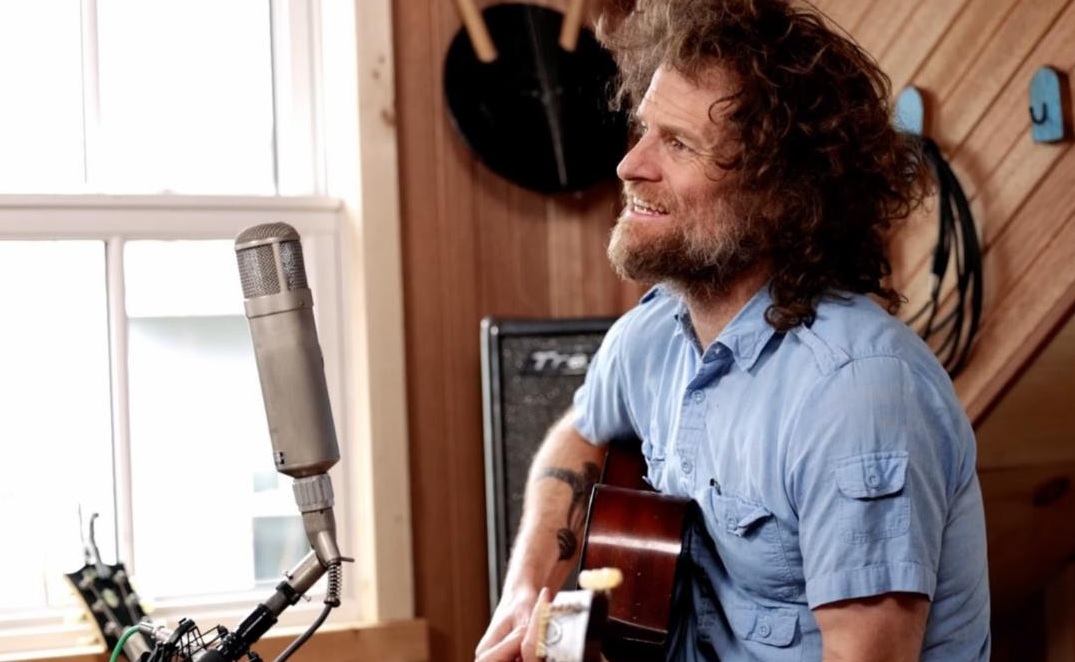 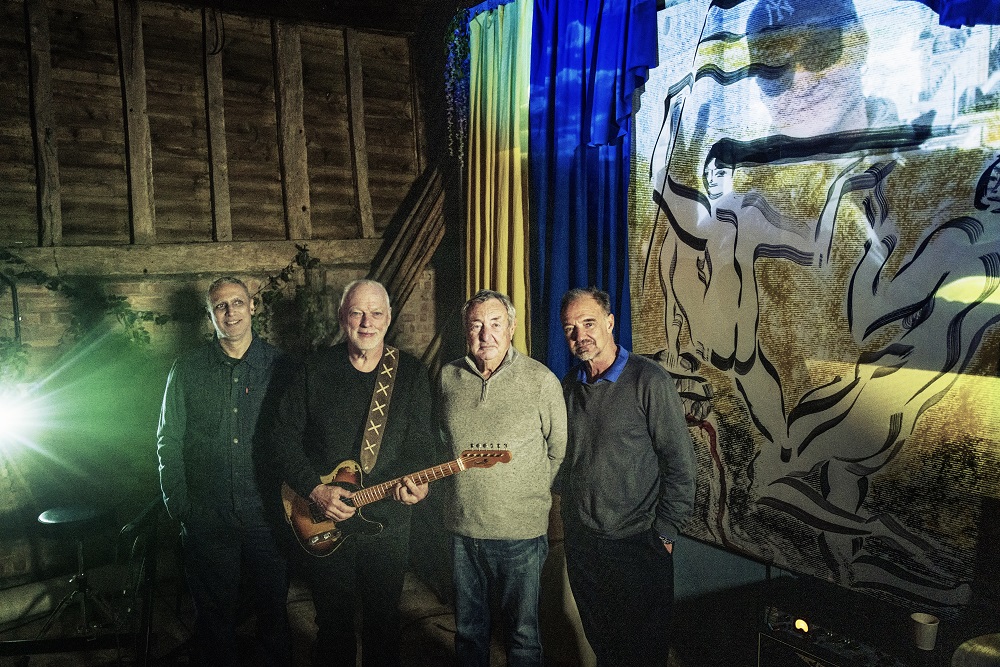