Home / A Little Bowie, a Little Beatles and a Ton of Ambition: Declan McKenna Shines with New Album ‘Zeros’

A Little Bowie, a Little Beatles and a Ton of Ambition: Declan McKenna Shines with New Album ‘Zeros’ 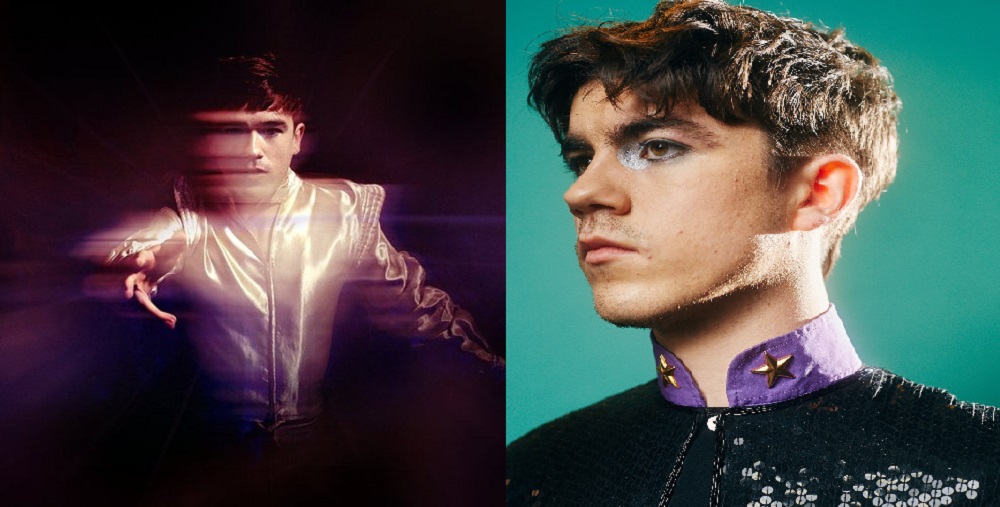 It’s important to remember that when listening to his new album, Zeros, which was released on Sept. 8. A sprawling, heavily themed album that brushes up against the influence of the Beatles, David Bowie and other legendary musical acts from decades before he was even alive, Zeros is a powerful statement of purpose and depth.

(Click here to pick up a copy of Zeros from our Rock Cellar Store).

“Beautiful Faces” was the album’s lead single, and its music video works as a perfect introduction for the album’s themes of the creep of technology and our confusing current reality:

“The Key to Life on Earth,” another hit single from the record, received a music video co-starring Alex Lawther of Black Mirror and the edgy Netflix series The End of the F***ing World, and it’s also quite jarring in its overall tone:

Enthusiasm for the English singer/songwriter has been brewing for years, which is saying a lot given his age. His meteoric rise began in 2015 when he won Glastonbury Festival’s Emerging Talent Competition, after releasing his first single, “Brazil” — a protest song criticizing FIFA and the 2014 World Cup — in December 2014.

It’s all come to a head with Zeros, McKenna shedding any fears of a “sophomore slump” and instead releasing a cohesive, slightly twisted and consistently captivating bit of glammed-up indie/pop.

“You Better Believe!!!” bursts forth with a classic Arctic Monkeys-ish energy and danceable beat, but its lyrics hide a more ominous approach:

This is an album of 10 songs and 40 minutes that begs for repeat listens, layers that weren’t noticeable the first time around revealing themselves on subsequent listens. It’s very much an “album” in an era in which the “album concept is “dead,” and that’s ambitious — but it delivers on its promise.

Pitchfork’s review of Zeros breaks down many of the thematic elements at play on Zeros, and taken as a whole it’s hard to fathom McKenna is so young. This is a mature concept record steeped in tradition but with a keen eye of pushing things forward, so to speak, and it’s only going to make Declan McKenna a bigger musical force than he already is.