Asphalt Meadows, the 10th studio album from Ben Gibbard and his colleagues in indie/rock band Death Cab for Cutie, was released to much fanfare on Friday, Sept. 16.

The record, the group’s first since 2018’s Thank You For Today, was previewed with a few tracks, including “Here to Forever,” with a video in which Gibbard takes control of the band’s vinyl production:

Said Death Cab for Cutie in a statement, regarding the album’s release:

“The day that for so long felt so far away is finally here. Our new album is out, and we could not be more relieved and thankful. We made it. We found our way through a very dark time and have arrived with a record that is a reflection of everything we’ve done and everything still to come. We hope you love Asphalt Meadows as much as we do – it belongs to you now. We can’t wait to see you at all the shows ahead. As always, thank you for listening.”

The band played a selection of tracks on Jimmy Kimmel Live! to coincide with the release. Here’s the title track, which aired on the broadcast:

“Roman Candles,” “Foxglove Through The Clearcut” and “A Movie Script Ending” were also performed as an online exclusive:

The track listing for Asphalt Meadows: 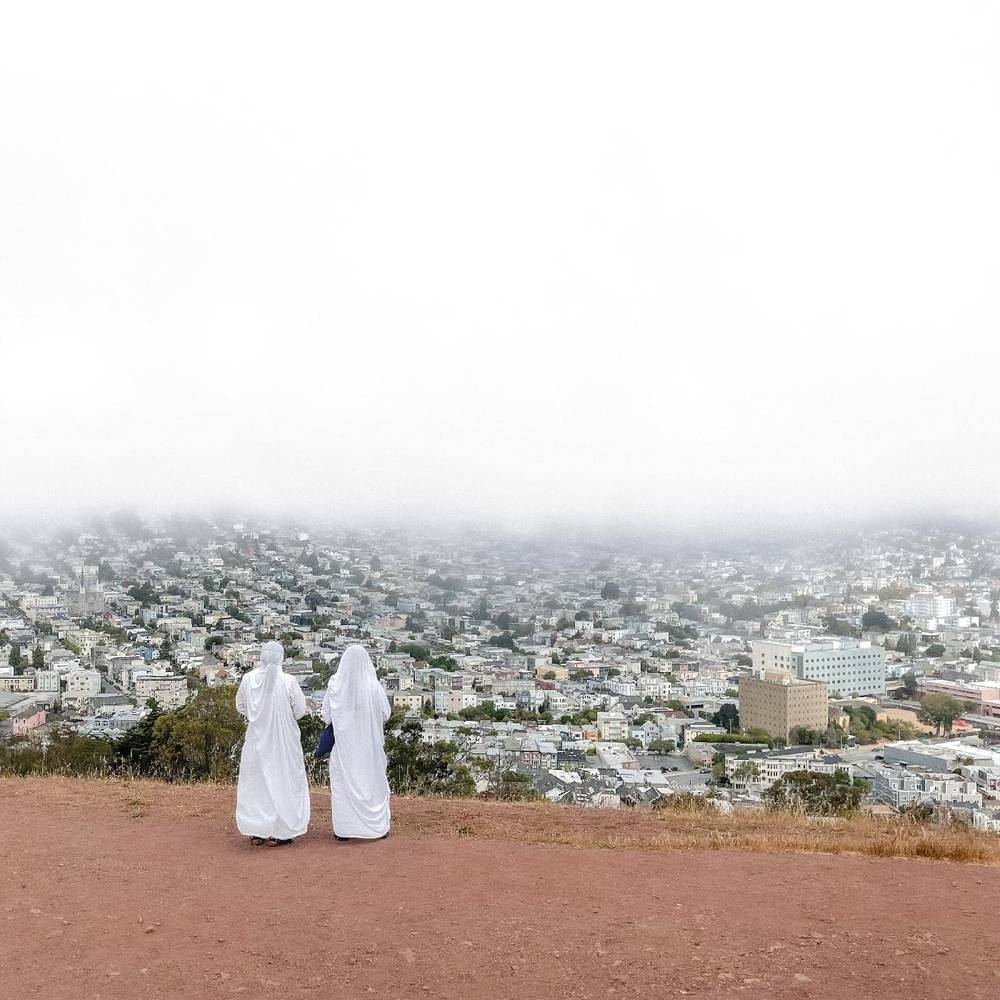 Catch Death Cab for Cutie on the road in the weeks ahead: