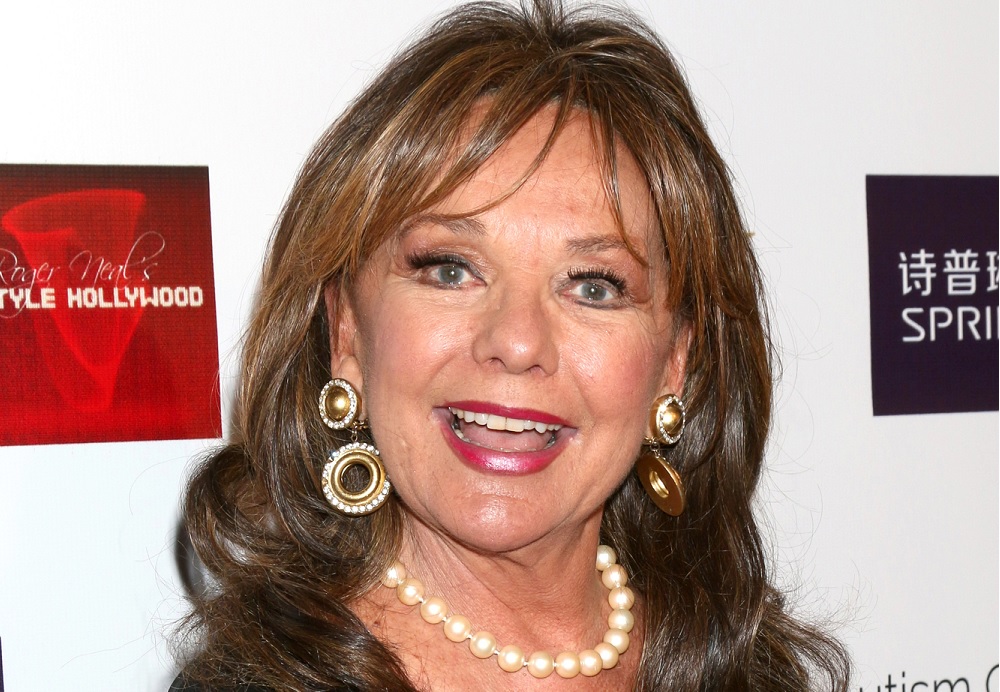 Dawn Wells, who played a significant role in the classic television series Gilligan’s Island as Mary Ann, has died at the age of 82 from causes related to COVID-19, per Variety.

The news was announced on Wednesday, with Variety noting that Wells’s publicist, Harlan Boll, confirmed the news of her passing.

Wells relished her time on Gilligan’s Island, playing a role that earned her a massive and dedicated following in the years to come. The Hollywood Reporter‘s piece on her passing included this bit about the freedom she enjoyed on the set, and how Mary Ann was very much molded out of her own personal perspective:

“Every character on Gilligan’s Island was given a broad ‘stock’ comedy role to fill — captain, mate, wealthy man, wealthy wife, professor, movie star — except me,” Wells wrote in her book. “She was given a name and location — Kansas farm girl. I had to fill in the blanks. So, from the get-go, the Mary Ann character was different. She wasn’t a Hollywood creation. She was molded by me, from me.”

Wells said the “values and principles” of Mary Ann mirrored her own and are timeless: “I know this because the core of Mary Ann is really me. I mean, I built her from scratch … if you play a character long enough on stage or screen, I think your true self shows through.”

With the passing of Dawn Wells, that leaves only Tina Louise (who portrayed Hollywood starlet Ginger Grant on the show) as the sole surviving central cast member of Gilligan’s Island.

Louise issued a statement regarding the passing of her former cast mate:

“Dawn was a very wonderful person. I want people to remember her as someone who always had a smile on her face,” she told the New York Post. “Nothing is more important than family and she was family. She will always be remembered.”

Tina Louise paid tribute to her #GilligansIsland co-star Dawn Wells: "I will always remember Dawn's kindness to me. We shared in creating a cultural landmark that has continued to bring comfort and smiles to people during this difficult time" https://t.co/BJkzdkfQMt pic.twitter.com/rcWazfds8v

May Dawn Wells rest in peace.