Dawes just released a record last year, but the Los Angeles band is back at it again. On September 16, they’ll self-release We’re All Gonna Die, a new LP announced on Wednesday. Pre-orders are up on the band’s official site right now.
As a preview of the new material, Dawes also premiered a new music video for a song called When the Tequila Runs Out, which features some amusing images from a crowded house party, as recalled in slow motion the next day:

The track listing for We’re All Gonna Die:

Stay tuned for more, and check below for the band’s tour dates! 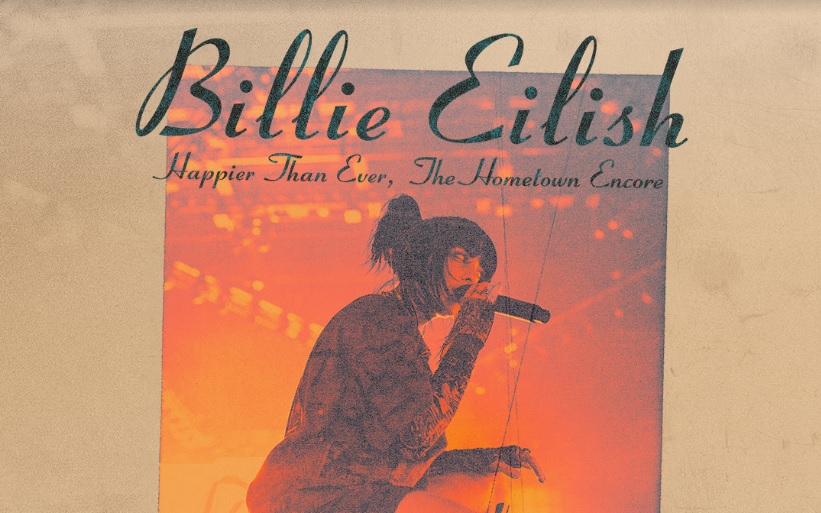 Billie Eilish: ‘Happier Than Ever, The Hometown Encore’ Gigs Coming to the Kia Forum in LA 12/15-16