Recently, the dynamic singer shared a new “studio live” version of the Van Halen classic, “Panama,” to the internet, with no fanfare, no build-up and no details beyond its title: Roth Lives! Panama – David Lee Roth Studio Live.

It’s exactly what that title suggests — a new recording of the song, in which Roth sounds pretty good! Take a listen:

A second such recording has now joined the mix, this one the similarly iconic Van Halen anthem “Ain’t Talkin’ ‘Bout Love”:

So … what, exactly, is going on here?

Well, the Van Halen News Desk, arguably the most reputable, close-to-the-source spot for all things VH these days, says the following:

On May 3, 2022 the Roth band went into Henson Recording Studio and recorded 14 songs in 2 hours.

This surprise release of new “Diamond Dave” recordings of classic VH songs comes after he also debuted some new original tunes, as well.

Like “Nothing Could Have Stopped Us Back Then Anyway,” which surfaced in late July as a heartfelt look back on his time in Van Halen:

Per reports, this track was a collaboration between Roth, guitarist John 5 and drummer Gregg Bissonnette, recorded for a Roth album that wasn’t ever released. The track was produced by John 5 and Mike Savage.

It followed the July 11 premiere of “Pointing at the Moon,” another new solo David Lee Roth track pairing his voice with a sparse piano-and-acoustic-guitar arrangement:

Roth previously shared “Somewhere Over the Rainbow Bar and Grill,” which came out in Nov. 2020 and was a tribute to Roth’s fallen band mate and friend, Eddie Van Halen, who had died the month before after a lengthy fight with cancer:

Who knows what else he may have in the works, so stay tuned … 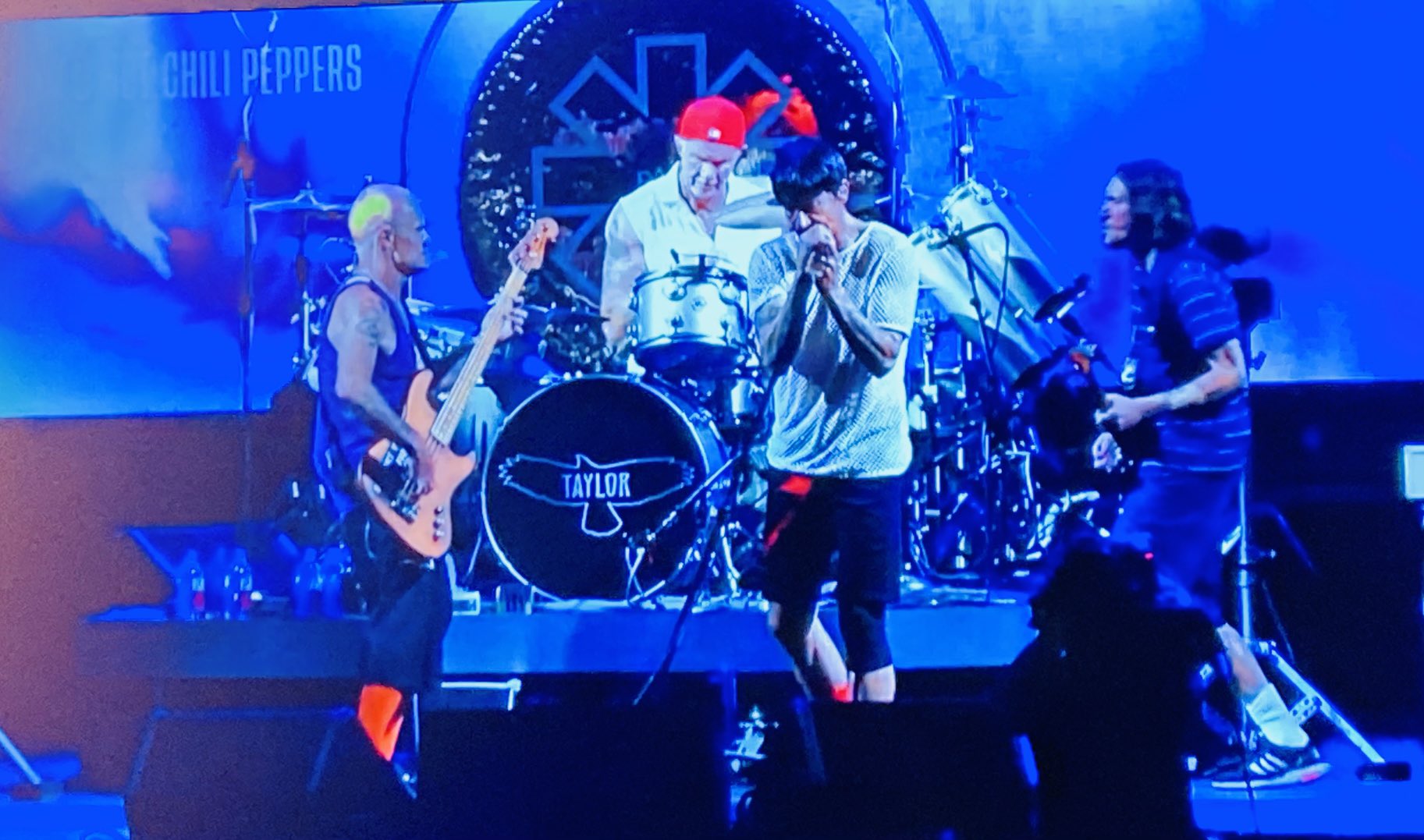