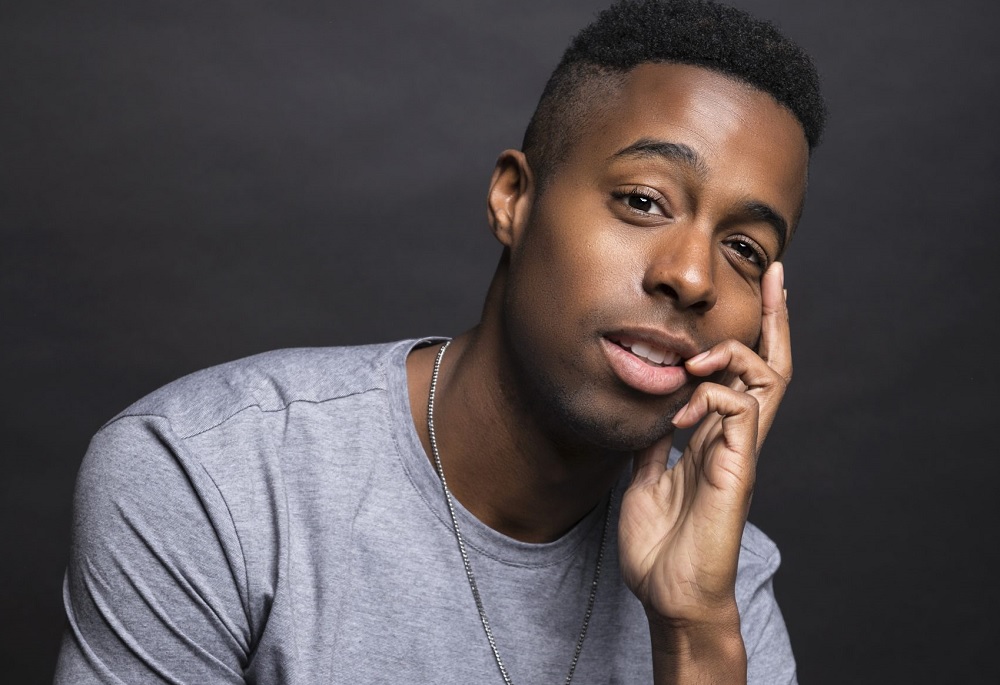 The Independent Artist Spotlight is a new branch of Rock Cellar aimed at presenting under-the-radar musical acts that deserve your immediate attention. As artists and bands are added to the program, Rock Cellar will spotlight some with Q&A-style interviews, allowing the artists themselves to tell their story as they’d want it told. Next up is singer/songwriter David Davis, whose album The Long and Short of It is available at this link.

What artist(s) influenced your sound?

David Davis: While there are so many modern artists that have a classic, timeless sound (John Legend, India Arie, Janelle Monae), I am most inspired by Stevie Wonder. I grew up on a        steady diet of his music, and have found that he has a song for every era of your life. I hope that people who enjoy my music feel like my songs can be companions throughout their life journey.

What made you move from Nashville to Los Angeles?

David Davis:Nashville was a great place to develop my craft and sound, but I always had a feeling LA was the place that was going to develop a platform for the type of music that I do. I was going back and forth from Nashville to LA from 2014-2015, and was offered a deal in LA in 2016. After noticing how many times I’d get a call saying, “David, are you in LA? I’m in the studio with ____ and we’d love do have you come in if you’re close by,” I decided it was time to make the official jump.

What inspired you to be a singer-songwriter?

David Davis:I had a lot of feelings as a kid (and apparently still do!). I remember my parents sitting my seven siblings down and saying, “David is ‘sensitive’” and it was true! By middle school, I found that the best way to organize my thoughts was through song. Once I realized the power of putting emotions into art, I became obsessed with it and I’m thankful it has become my full-time job!

Saw that you spent some time in Dubai, what made you go out there?

David Davis: In 2018, I was scouted by a rep from the Quincy Jones Productions company after a show. They offered a residency at Quincy’s first-ever club, “Q’s” in Dubai at the Versace Hotel. I did my 73-show residency there from January-May of 2019. I performed my original show with my band for an audience from all around the world, five times per week, three hours per night. It was such an honor to perform on a stage built by such an iconic musician.

How was your experience in Dubai?

David Davis: The ability to perform every night was a dream come true. I learned so much about myself as a person and artist through that experience. I also found that being able to perform for a global audience allowed me to get feedback on new songs. I really got to see what moved people musically, from various backgrounds.

Tell us about your album The Long And Short Of It.

David Davis: My music is an exploration of ideals that we carry in romance, friendship, day-to-day life, and how each of those ideals deserve to be examined. The Long & Short of It was a collection of songs about my adventures in romance and the stories that came from them. Each uptempo has a matching downtempo song. The uptempo song tells the “short” of the story, while the downtempo song tells the “long” of the story.

Saw that you were currently on NBC’s Songland TV show, how was that experience?

David Davis: My experience on Songland was a blast. I went into it believing that every step of the process was a win because at bare minimum, I had the opportunity to perform my original song for millions of people on television. The added bonus of working with Ryan Tedder (a longtime hero), winning the episode, and landing a song with Ben Platt that went to No. 1 on iTunes were all things I am still pinching myself about.

What should we expect from David Davis in the future?

David Davis: My main focus is staying positive and healthy during such unprecedented times. I’m passionate about the movements for racial equality, and am hoping my next wave of music can speak to people like me, needing a little hope in these times. My next single & music video, “Ocean”, will be out September 18th.

What advise would you give to other independent artists?

David Davis: The thing you dislike most about yourself is most likely your super power, both musically and personally. Lean into it and nurture that part. Don’t ever let anyone convince you to be less of yourself, no matter what they offer you for it. 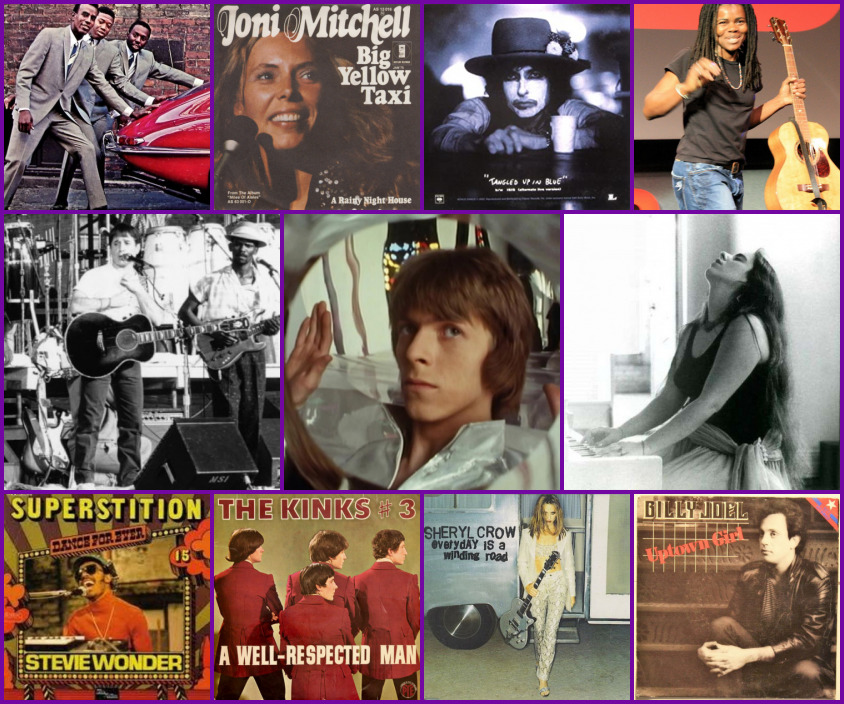 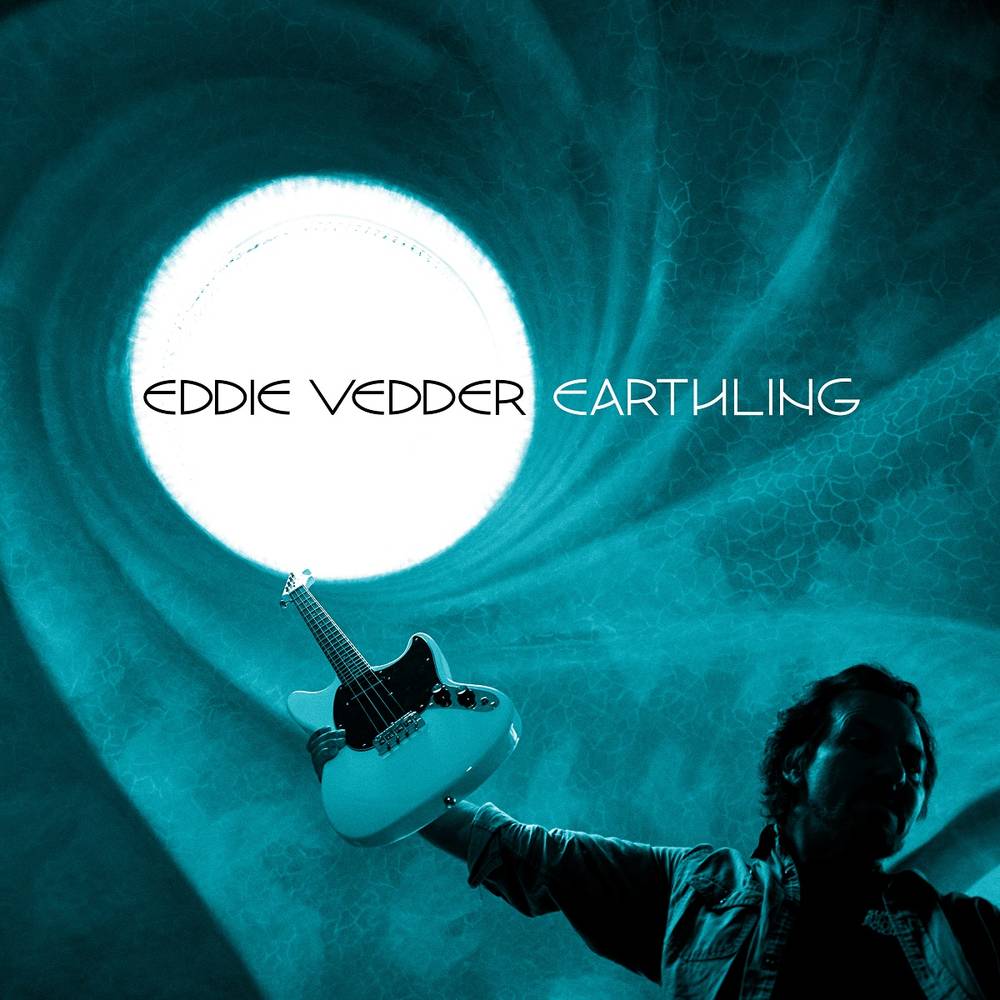