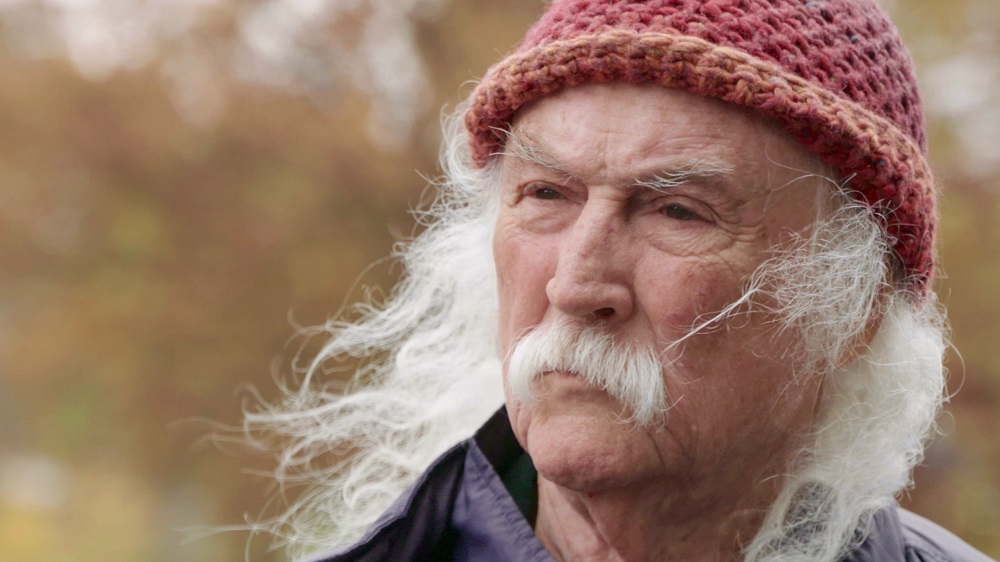 In a wide-ranging new interview with Rolling Stone, legendary guitarist/songwriter David Crosby touches on a number of topics, music-related and otherwise.

Among the topics breached in the chat is a current physical malady that’s impeding his efforts to play music: “Trigger-finger tendonitis” in his hands, which Crosby says might make the concept of playing guitar an impossibility:

“I went in to get it fixed and it didn’t work. Now I’m in a tremendous amount of pain in my right hand. It’s entirely possible that I may never play guitar again.”

Other topics in the conversation include Croz commenting on President Trump, his take on the Black Lives Matter protests and police brutality conversation, and the tragic news of the recent death of Melissa Etheridge’s son, Beckett Cypher,, who passed away last month after a struggle with opioid addiction.

Cypher’s biological father was David Crosby and they did have a relationship over the years. Said Crosby to Rolling Stone about that:

“I didn’t get to raise that kid and I didn’t mean to raise that kid, but he was here many times. I loved him and he loved me and he was family to me. [Pause.] It’s hard. You’re not supposed to have your kids die before you die. That’s a real punch in the face. It’s like a train hits you and then you have to get back up. So I’m having a hard time. It’s a real hard one and I haven’t yet cried and I’m gonna and it’s hard.”

Read the whole interview at this link.