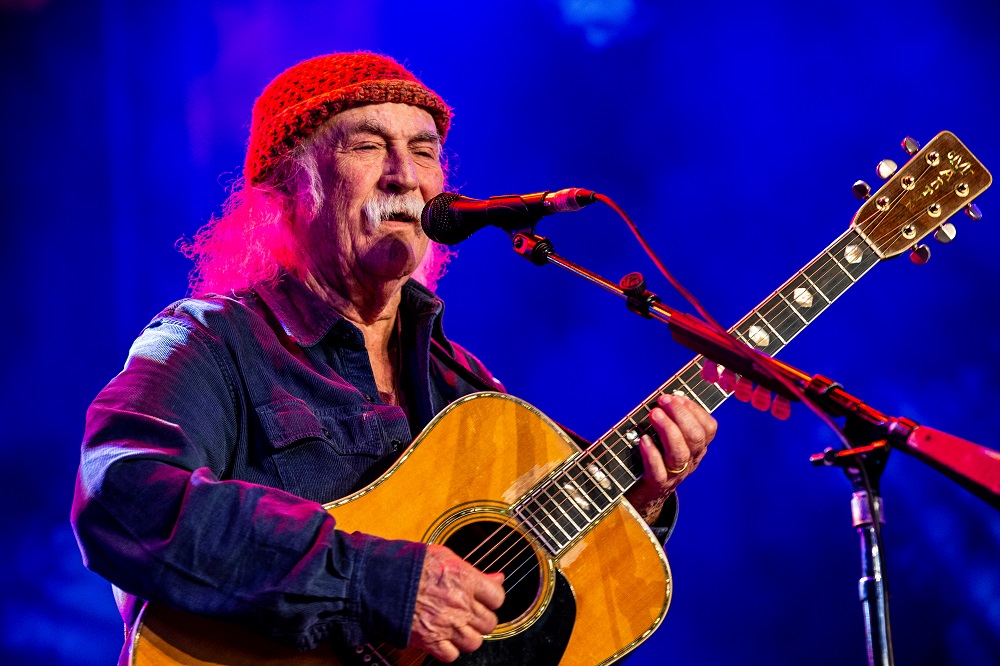 Music and entertainment mogul Irving Azoff and his recently launched Iconic Artists Group made another high-profile acquisition this week, inking a deal with legendary singer/songwriter David Crosby “to monetize his life work and preserve and expand his legacy in a digital era,” per a news release.

“Given our current inability to work live, this deal is a blessing for me and my family and I do believe these are the best people to do it with,” said David Crosby in a statement.

The catalog acquisition by Azoff’s group comes two weeks after a similar deal was struck with the Beach Boys, a deal that includes interest in the band’s brand, sound recordings, and memorabilia, though (per an announcement) the remaining members of the band and their heirs will retain some interest in their assets in order to “participate in the upside Iconic expects to create by actively marketing and promoting the Beach Boys.”

Commented Irving Azoff in a statement:

“I’ve known David as a friend and have admired him as a great artist since our earliest days at Geffen Roberts Management shortly after I moved to Los Angeles. This is an incredible time to be involved with David and his tremendous catalogue of music. He’s truly one of music’s most prolific songwriters and artists and I’m honored he has made Iconic the steward of his timeless musical legacy.”

This deal between Crosby and the Iconic Artists Group is also noteworthy in that it comes on the heels of recent high-profile acquisitions involving the catalogs and repertoire of classic musical acts such as Bob Dylan (who sold his entire songwriting catalog for more than $300 million) and Mick Fleetwood (and, relatedly, Stevie Nicks and Lindsey Buckingham individually).