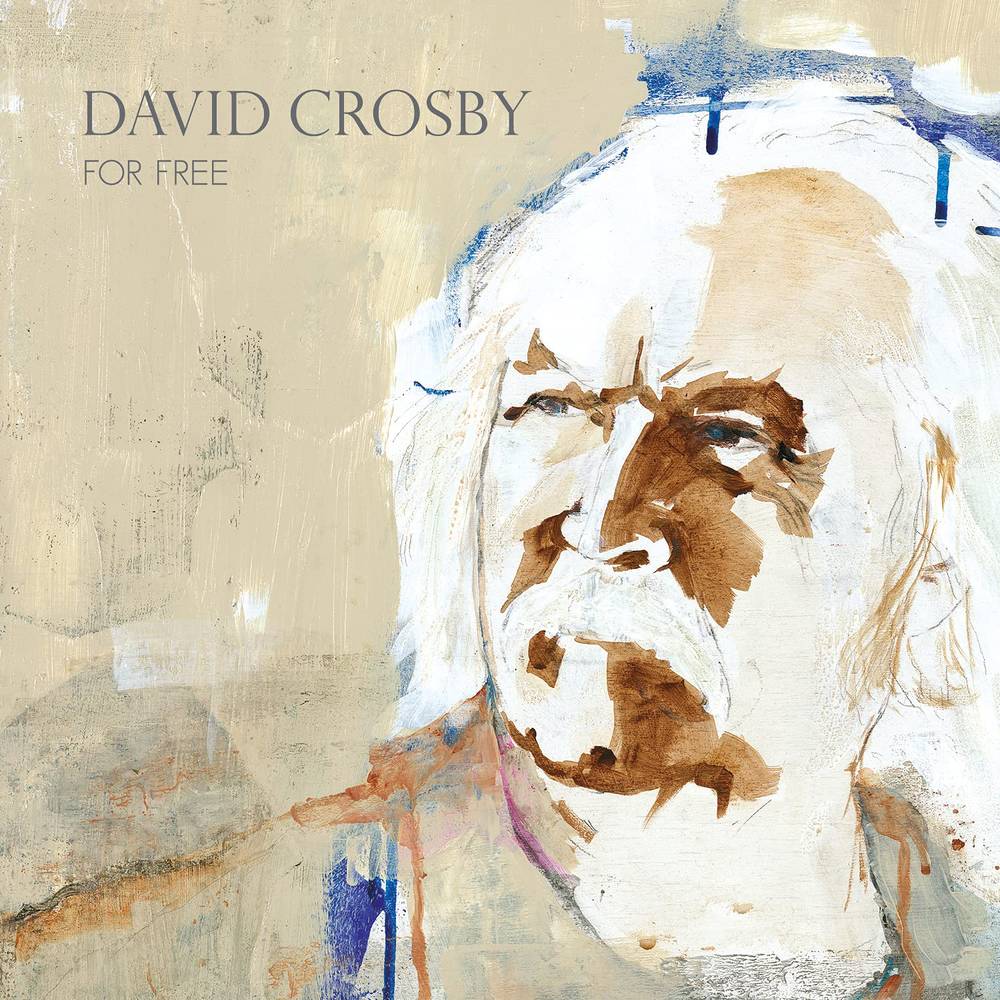 On July 23, David Crosby will release For Free, the latest addition to his prolific run of solo albums, shortly before his 80th birthday on Aug. 14.

The official album announcement declares: “With a transcendent quality that lies somewhere between poetry, prayer, and wild-eyed rock & roll, For Free yet again reveals Crosby’s rare gift for imparting essential truths with both undeniable warmth and a profound sense of wonder.”

Recently, Crosby debuted “Rodriguez for a Night,” one of the album’s songs that just so happens to be written by Donald Fagen of Steely Dan.

Rolling Stone notes that “The Croz” had long sought a collaboration with Fagen, but was only able to make it happen during the conception of this latest batch of material.

The music was created by Crosby and his son/bandmate James Raymond, and it features Andrew Ford on bass, Dean Parks on guitar, Gary Novak on drums, Michelle Willis and Becca Stevens on background vocals, Steve Tavaglione on tenor sax, Walt Fowler on fluegelhorn and trumpet, and Raymond on Fender Rhodes, synthesizers, percussion, and synth guitar.

“Rodriguez for a Night” joins the other pre-release track shared thus far from the album, “River Rise,” featuring Michael McDonald:

For Free will be Crosby’s first release since 2018’s Here If You Listen, as well as his first record since selling his catalog (solo, the Byrds, CSN & CSNY) to Irving Azoff’s Iconic Artists Group in early March.

Its title comes from the title track, a cover of Joni Mitchell‘s 1970 song from her album Ladies of the Canyon, which David Crosby reimagines for this new project (featuring Jarosz):