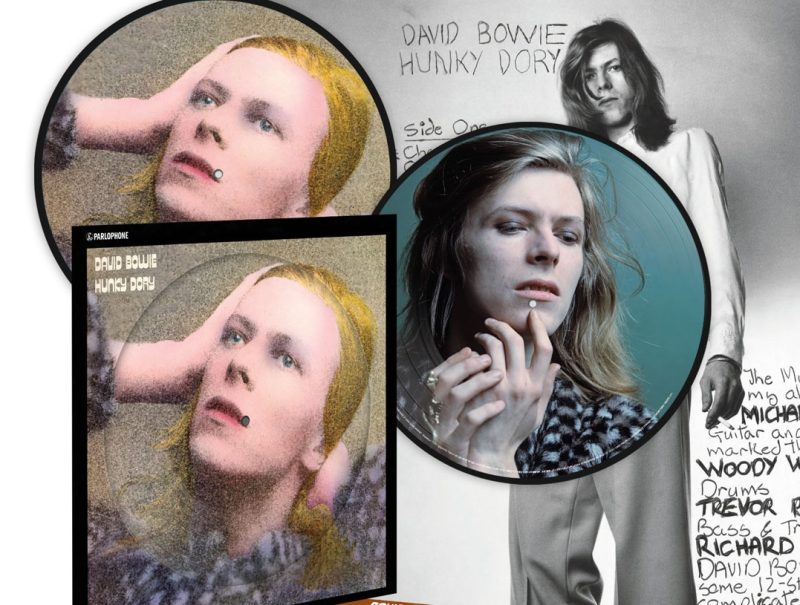 Today, Dec. 17, marks the 50th anniversary since David Bowie released Hunky Dory in 1971. His fourth album at the time, it marked a noted stylistic shift for the innovative musician/creator, one that would usher in a new era for him and the music scene as a whole.

(For more on the impact Hunky Dory had on both Bowie and the world abroad, click here to read a retrospective look back on the record from Rock Cellar contributor Emma Harrison).

To commemorate the 50th anniversary, the Bowie estate has brought forth a new 2021 Mix of “Changes,” the classic track that opens the record. Mixed from the original multi-tracks by Hunky Dory producer Ken Scott, you can stream the new version below:

Of this new mix, Scott says, “The new version of ‘Changes’ is a fresh look at Bowie’s classic. When listening to the original multi-track I discovered a few things that I had eliminated from the original mix and also a completely different sax solo at the end. It was those things that led me to try a new mix, trying for a slightly harder, more contemporary edge to it.”

Additionally, Rhino Records is planning to release a limited edition picture disc of the album in January, on what would be one day before Bowie’s 75th birthday.

For more on Hunky Dory, here’s a snippet of our new piece looking back on the record:

Hunky Dory is an album that defined Bowie, where experimentalism was in abundance, sonically and thematically. Despite having released three albums to that point, Hunky Dory was revolutionary for Bowie and for music in general. It was Bowie’s first album with RCA, though when he began recording the album in the summer of 1971 he was without a recording contract. However, he garnered the attention of RCA by the submission of his raw demo tapes alone and with the ink on the contracts barely dry, Bowie and his merry men recorded the album in less than two weeks.