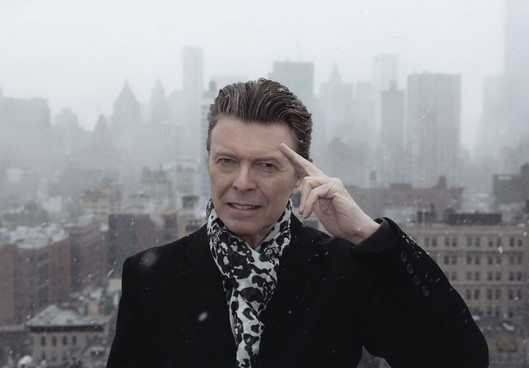 Early Monday, Variety reported that the estate of David Bowie has secured a deal with Warner Chappell for the legendary singer/songwriter/cultural icon’s catalog for “upwards of $250 million.”

The Variety report details that the deal includes Bowie’s 26 studio albums that were released while he was alive, in addition to the upcoming posthumous reissue of his Toy record (out this Friday), soundtrack contributions, exterior projects and beyond, as well as the two albums Bowie released with the Tin Machine project.

The deal brings nearly all of Bowie’s music into the Warner system. Last September, the estate announced a global partnership with Warner Music that will bring the late artist’s vast recorded-music catalog from 1968 through 2016 under the company’s umbrella; the deal includes Bowie’s albums from 2000 through 2016, which were originally released via Sony Music. News that Bowie’s estate was in negotiations to sell his publishing was broken by Financial Times in October.

This significant news comes as many of David Bowie’s contemporaries, band mates, colleagues and those he inspired will gather — virtually — once again this coming Jan. 8 for Mike Garson’s David Bowie Celebration, a global streaming event/fundraiser designed to honor Bowie’s memory and legacy.