Home / Out Now on The Coda Collection: ‘What Drives Us,’ a Documentary from Dave Grohl Chronicling the Touring Musician’s Lifestyle

Out Now on The Coda Collection: ‘What Drives Us,’ a Documentary from Dave Grohl Chronicling the Touring Musician’s Lifestyle 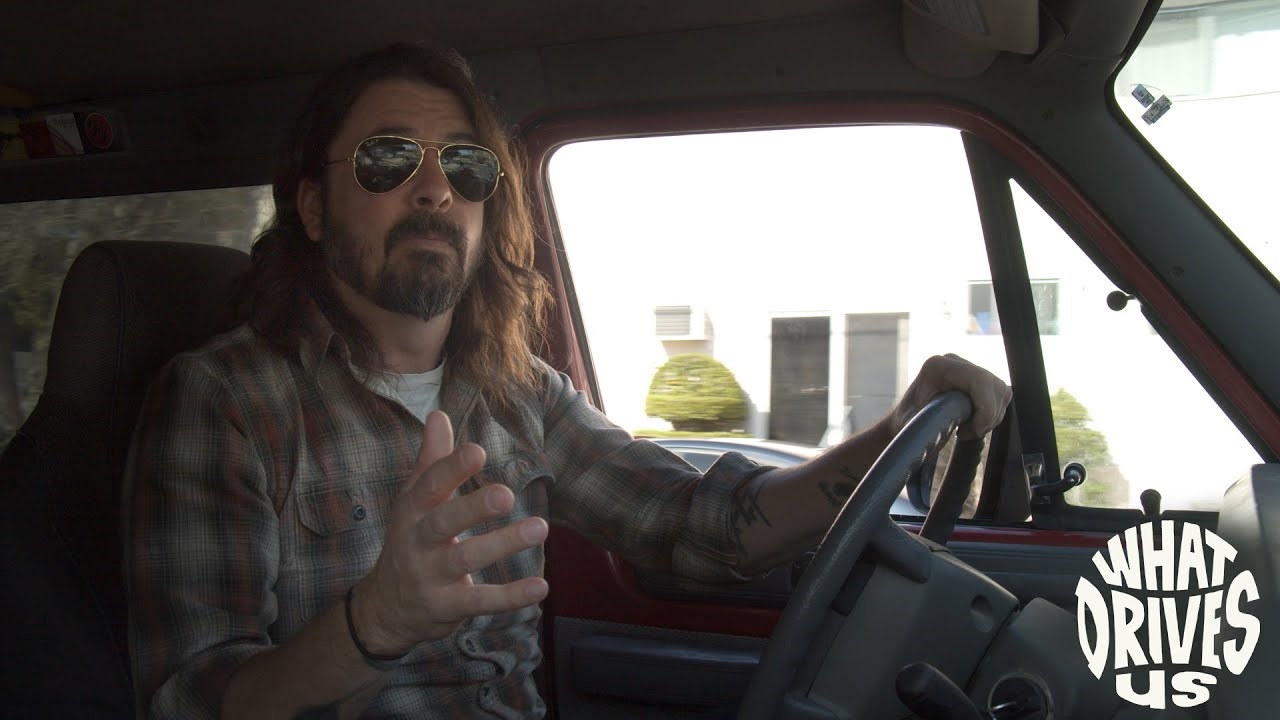 What compels a musician to pack up everything he or she owns into a run-down van and head out on the road in search of rock and roll glory? The pull has a certain magnetism, and it’s the same one that’s been the backbone of professional musicians’ lives for decades. It’s also the focus of What Drives Us, a new feature-length documentary film directed by Dave Grohl, produced by the Foo Fighters and featuring a ton of Grohl’s rock and roll pals.

What Drives Us is available to stream today, April 30, exclusively on The Coda Collection, the new music and entertainment-themed streaming service available as an add-on channel for Amazon Prime subscribers. Click here to watch.

WHAT DRIVES US, directed by Dave Grohl, will be released on Friday, April 30th exclusively on @Coda_Collection in the U.S. and via Amazon Prime Video outside the U.S. https://t.co/631TiRU20D pic.twitter.com/EaUywMYqTk

Here’s a trailer for the doc, featuring glimpses of the big names involved in the production and soundtracked by Grohl’s narration and the Foo Fighters’ “Making a Fire,” the opening track to the band’s new album Medicine at Midnight:

As for those interviewed in the film:

For Grohl, this is his latest cinematic exploration following a series of documentaries, including the Sonic Highways series and Sound City. He also just detailed The Storyteller: Tales of Life and Music, a new book he wrote that will be published in October.