Home / Dave Grohl Shares Thoughts on Cutting His Hair, the Nirvana ‘Nevermind’ Lawsuit and Current Music (“When I Listen To a Mitski Record, I’m Like, ‘This Blows My Mind'”)

Dave Grohl Shares Thoughts on Cutting His Hair, the Nirvana ‘Nevermind’ Lawsuit and Current Music (“When I Listen To a Mitski Record, I’m Like, ‘This Blows My Mind'”) 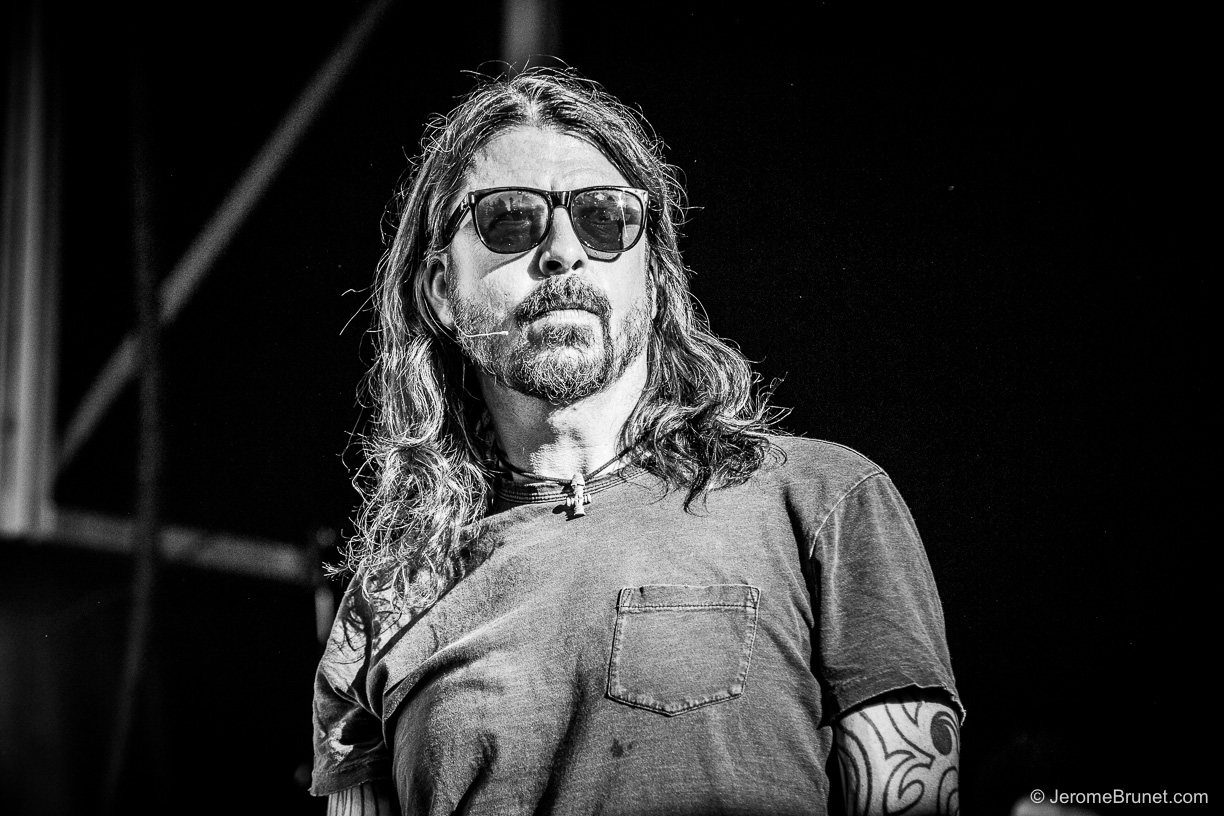 The past few weeks have seen a flurry of interviews and attention thrown at Dave Grohl, geared around the release of his very first published memoir, The Storyteller: Tales of Life and Music, as well as the Foo Fighters’ upcoming Rock and Roll Hall of Fame induction set for this Saturday, Oct. 30, ahead of next month’s broadcast of the ceremonies on HBO Max.

It’s a revelatory book from Grohl, tracing his years fronting the Foo Fighters, his brief-but-monumental experiences with Nirvana in the early 1990s and plenty of stories from his childhood — not to mention a wealth of raw, intimate and emotional anecdotes regarding Kurt Cobain.

A new interview with Grohl from Vulture journalist Craig Jenkins digs even deeper, resulting in what can pretty much be considered one of the more in-depth and layered chats with the rock icon in quite some time.

Dave Grohl is the most prolific rock star of the last 30 years. Somehow, we’re still getting to know him. @CraigSJ reports https://t.co/A2Qxu2yYYA

Take this question and answer, regarding the tenseness and tumult of Nirvana’s final year, Cobain becoming more and more withdrawn and the band’s future in flux:

Vulture: How close was the band to coming apart or being completely restructured?

Dave Grohl: Honestly, in that last year, you would wake up every day not knowing what was going to happen next. We were on shaky ground for a lot of reasons, the biggest being that the sudden rise to fame in that band was traumatic. I can’t speak for Kurt, and I don’t usually because he’s not around to speak for himself. Each of us dealt with it in different ways, but ultimately that’s a hard thing to navigate. We had shunned mainstream commercial appeal and were perfectly happy in our world behind the fucking shadows. Then we become one of them. How do you fucking process that? There was a lot of chaos within and outside the band. You had to hang on for dear life and hope the ride didn’t stop.

On the recent attempt at a lawsuit regarding the iconic Nirvana Nevermind album cover from the man photographed for its cover:

Dave Grohl: I don’t know that I can speak on it because I haven’t spent too much time thinking about it. I feel the same way most people do in that I have to disagree. That’s all I’ll say.

Vulture: I can think of, like, four times that he re-created that photo. If it’s a problem, why keep revisiting it every five years?

Dave Grohl: Listen, he’s got a Nevermind tattoo. I don’t.

Whether he’s considered getting a haircut to something shorter and more manageable, like he sported in the earlier portion of his career:

Dave Grohl: Abso-fucking-lutely. I want to. My kids are like, “Dad, don’t. You’re too ugly. Do not cut your fucking hair.” I had this routine where I’d shave it with a No. 7, and then I’d let it grow out. But I eventually stopped.

As for “modern rock” acts he’s interested in these days:

Dave Grohl: I’m not sure what “modern rock” means, but there are some artists I really enjoy, young and old, that are making fucking cool music. When I listen to a Mitski record, I’m like, “This blows my mind.” There are things that I like, and then there’s things that I become obsessed with, Mitski being one of them.

The full Vulture interview is a must-read for Grohl fans, so don’t miss it.