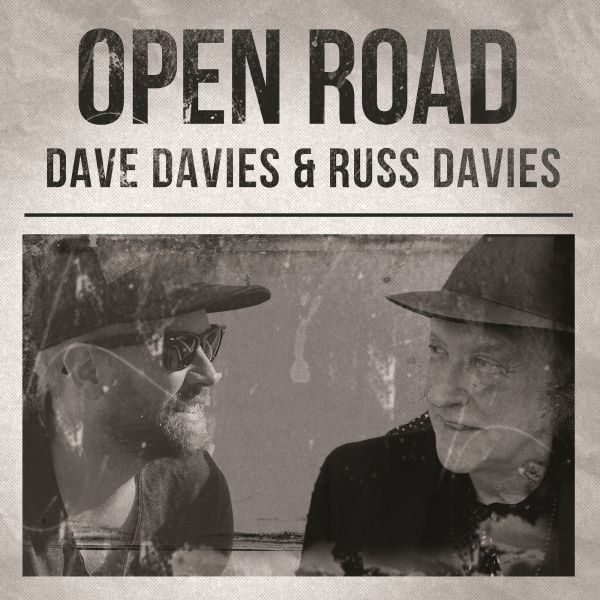 On March 31, Dave Davies of the Kinks will release a new album titled Open Road. The result of a collaboration between Davies and his son, Russ Davies, Open Road will be Davies’ first release since 2014’s Rippin’ Up Time.
Consequence of Sound premiered a song from the album titled “Path is Long” on Wednesday — stream it below: