Home / Dashboard Confessional Shares “Here’s to Moving On,” from New LP ‘All The Truth That I Can Tell’ Out 2/25

Dashboard Confessional Shares “Here’s to Moving On,” from New LP ‘All The Truth That I Can Tell’ Out 2/25 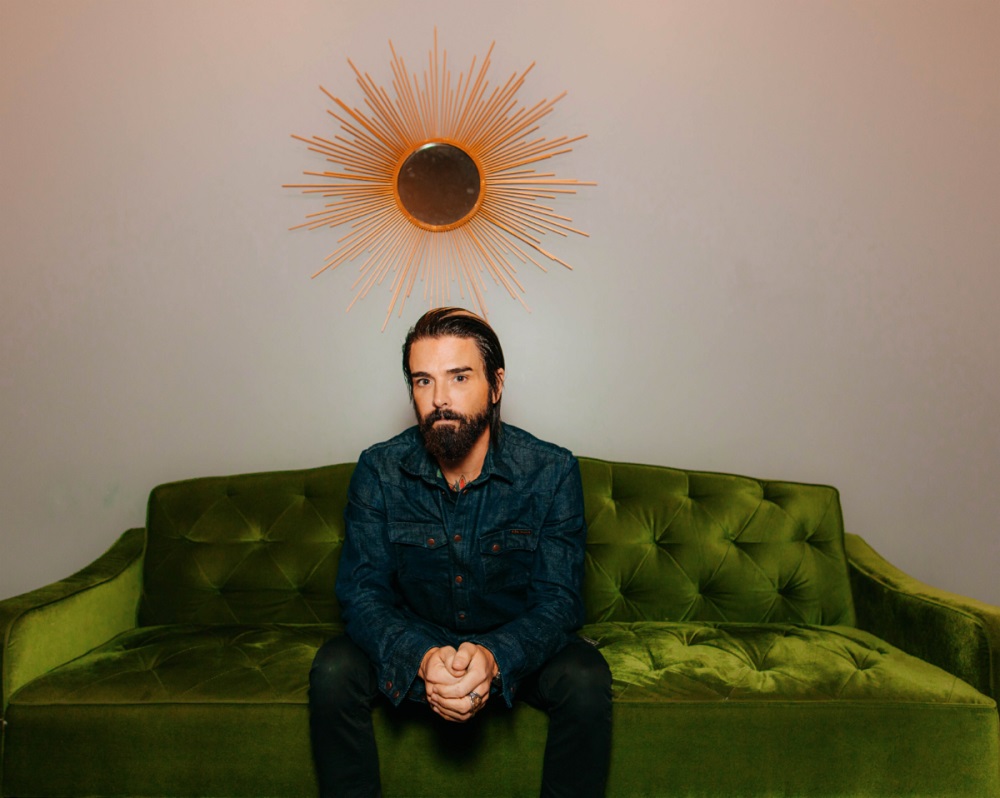 On Feb. 25, Dashboard Confessional will return with its ninth studio album to date, All The Truth That I Can Tell. The news was announced on Tuesday and came with the premiere of “Here’s to Moving On,” an inspiring and uplifting anthem from band leader/singer Chris Carrabba.

“I think in this song I find myself understanding what brought me to the mat and what it takes to get up off the mat,” said Carrabba of the song in a statement. “Sometimes what brought you to the mat are outside forces and sometimes it’s you, yourself. Or it can be all those things. But it does seem the only thing that gets you up off the mat isn’t outside forces – it’s always you.”

I’ve found the beauty in accepting that you can’t always be in control over where life will take you. That not everything is meant to last forever. The beauty is in listening, growing, and loving relentlessly, with your whole heart. The beauty is in moving on. pic.twitter.com/oPatFs9YYL

There was a time in which Carrabba crafted some of the most beloved heart-on-sleeve songs around, as evidenced by these lively singalongs that were part of Dashboard Confessional’s now-iconic MTV Unplugged performance in 2002:

The years since have seen several more albums, tours and the devotion of a loyal fan base around the world. The new material finds Carrabba reunited with producer James Paul Wisner, who was at the helm for 2001’s breakthrough album The Places You Have Come to Fear the Most, the record that essentially put the project on the map.

Some more background regarding the new record and Carrabba’s inspiration:

Having ascended great heights over the past 20 years, Carrabba found himself at a distinct crossroads as the last decade came to an end. Running on fumes, unsure if he’d ever release another album, he waited. The songs eventually came, and though the project might’ve easily come to a screeching halt following a near-fatal motorcycle accident in June of 2020, All The Truth That I Can Tell stands among Carrabba’s finest – both an achievement of vision and a vital burst of artistic clarity, a strikingly potent musical look at Dashboard Confessional through a rediscovered keyhole. For the album’s production, Carrabba tapped James Paul Wisner who produced the band’s first two studio albums, The Swiss Army Romance and The Places You Have Come to Fear the Most.