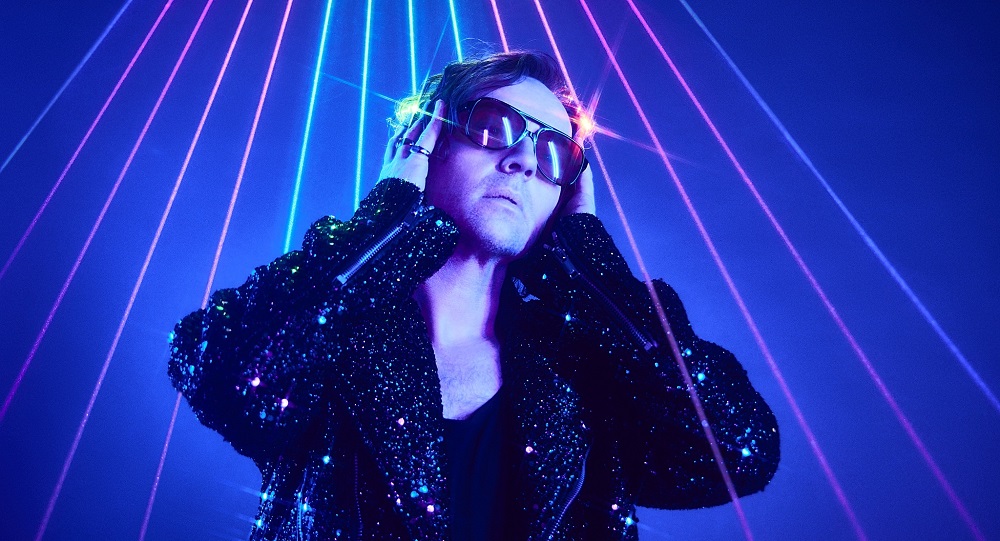 Darren Hayes, the Australian singer/songwriter who reached international fame in the late ’90s as one-half of the pop duo Savage Garden (responsible for several smash-hit singles like “Truly Madly Deeply” and “I Want You,” alongside Daniel Jones), recently resumed his solo music career after spending much of his time devoted to other artistic endeavors.

The build-up of a few singles in tow, Hayes has since announced a new album, which he will release on Oct. 7. Titled Homosexual, the deeply personal and reflective album was written, composed and produced entirely by Hayes.

“All You Pretty Things” is the latest pre-release track shared to preview the album. Dedicated to the victims of the Pulse Nightclub shooting in 2016, the song debuted last week:

Its music video matches the lyrical themes, Hayes letting his customary falsetto singing voice take charge for most of its runtime. Visually, Hayes spends much of the video in a bathtub, beginning with an homage to the opening shot of Prince‘s classic “When Doves Cry” video:

More about the album, per its description in a news release that shines a light on its reflective tones:

With his forthcoming album Homosexual, he is reclaiming a word that was used to shame and vilify. Now, fans and industry alike are introduced to the DarrenHayes who has always been there – yet here, he is at his most vulnerable, most engaging, and most vital. Through each track on Homosexual, Hayes is in confession mode, revisiting his painful teenage years, examining his relationship to his sexuality and reclaiming the experience of surviving a violent childhood and bullying; ridding himself of shame through the lens of queer joy. There’s a deliberate nostalgic musical nod to the safety of the pre-2000’s dance floors and queer sub-cultures that were the soundtrack to his personal coming out story. It’s also a deeply personal insight into relationships at mid-life, set against a musical backdrop of synthwave and post-disco.

Hayes will carry this newfound momentum with his solo career into the new year in Australia and the U.K. on the ‘Do You Remember?’ Tour – 25 Years Of Savage Garden, Solo Hits And More — click here for more on that.

As for his history with Savage Garden, here’s a summary of the monumental success he and Jones achieved before the project met its end in 2001:

Since its release in 1997, their self-titled debut album has been certified 12x Platinum in Australia, 7x Platinum in the US, and Diamond in Canada. They are one of only two Australian bands to have ever had two #1 singles in the US and are the reigning record-holders for the longest number of weeks on the Billboard Adult Contemporary Airplay charts in the US for their singles “I Knew I Loved You” (124 weeks) and “Truly, Madly, Deeply” (123 weeks). Savage Garden, whose official YouTube channel has amassed nearly 900 million views, is Australia’s biggest and most successful musical duo.