Danny Kalb, renowned blues guitarist/vocalist and original member of the 1960s’ group The Blues Project, has passed away at the age of 80.

The news made the rounds over the weekend, with Kalb’s Blues Project band mate Steve Katz issuing his condolences on Facebook:

Per reports, Kalb died after a lengthy battle with cancer.

Via an upcoming interview with Steve Katz, here’s writer Frank Mastropolo summing up a bit of The Blues Project’s career:

Kooper, Katz and Kalb replaced Flanders on vocals for their first studio album, 1966’s Projections, a classic mix of electric blues, R&B and folk rock. Despite the album’s success, the band began to splinter after 1967’s Live at Town Hall LP. A handful of albums with modified lineups and reunions followed but the Blues Project was essentially done by the early 1970s.

After the Blues Project’s dissolution in the late ’60s and early ’70s, Kalb maintained a low profile in subsequent years, showing up occasionally for some reunion gigs and various other projects until health concerns made it unable for him to perform.

May Danny Kalb rest in peace. 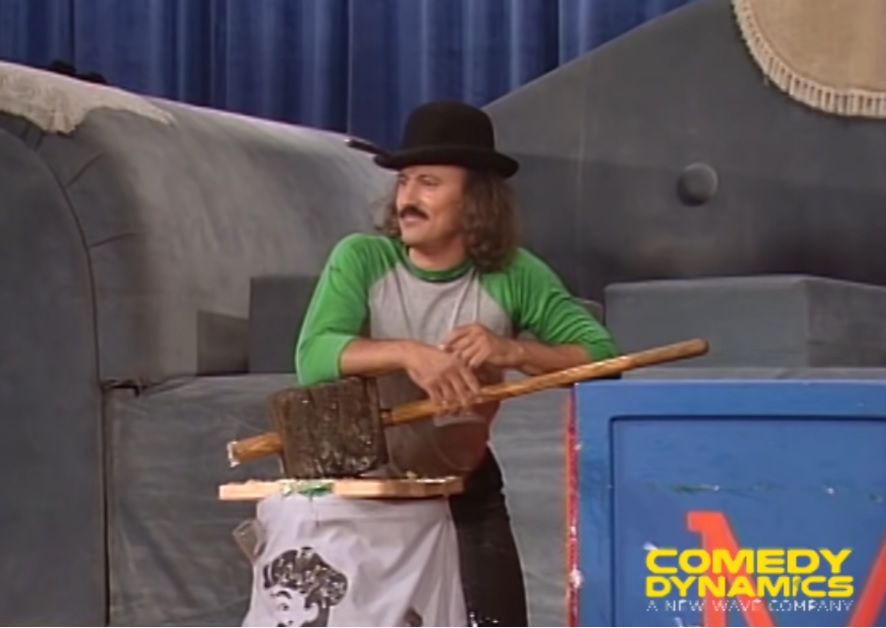 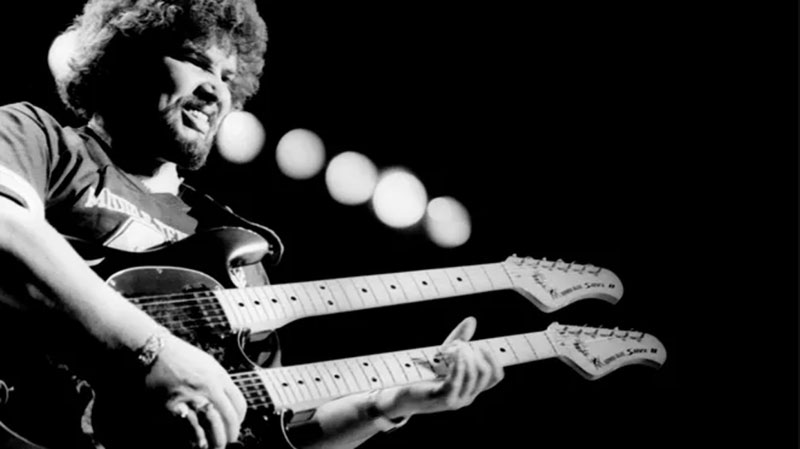 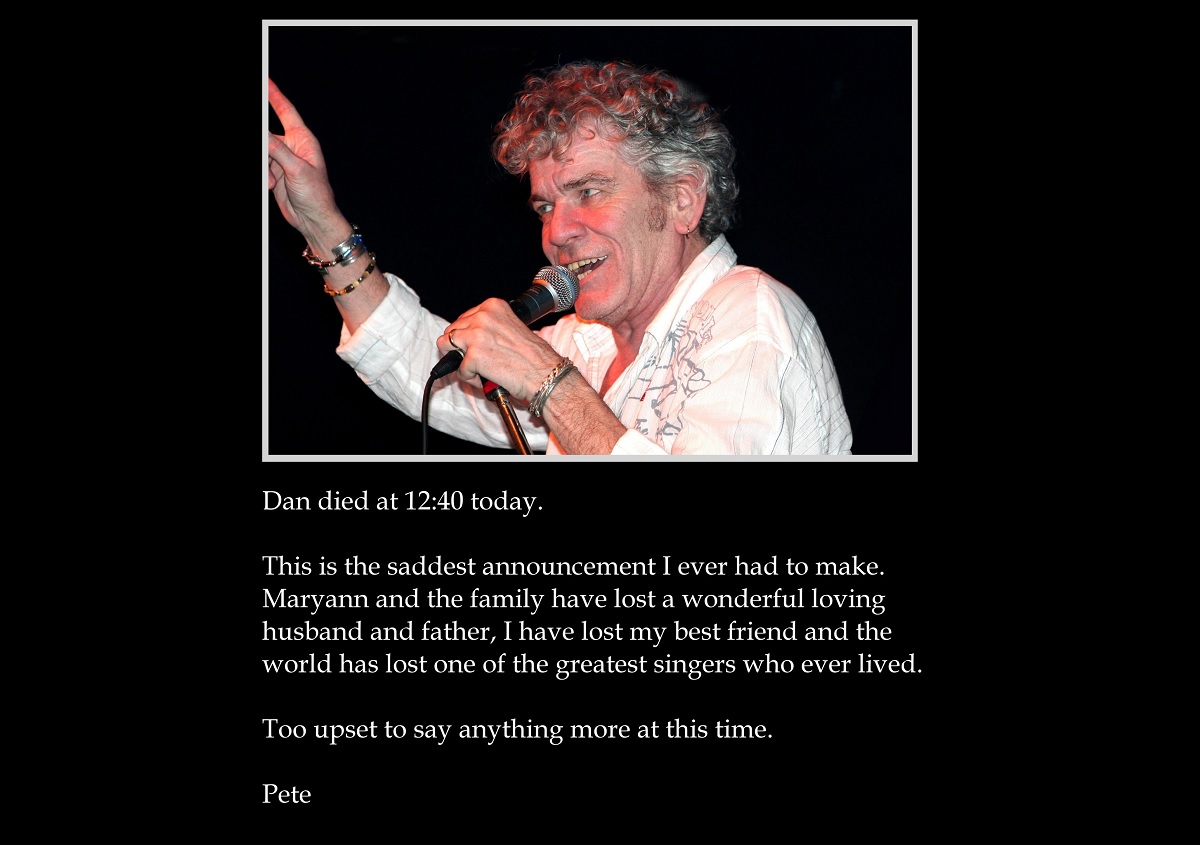