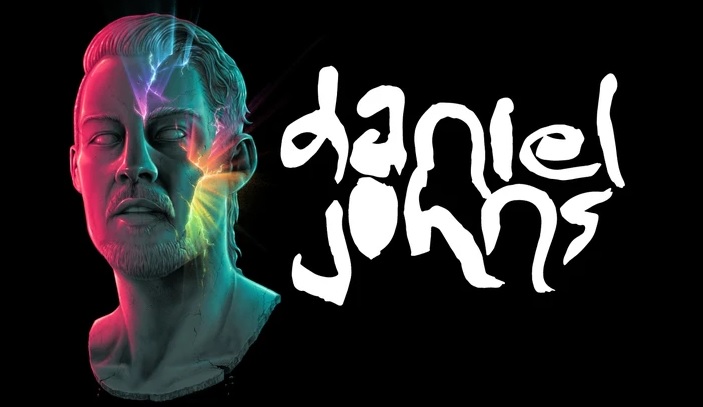 “I know I have a tendency to go missing but I’m back now.” Daniel Johns is a bit of an enigma.

For years, the former front man of Australian rock band Silverchair has maintained a near-mythical aura, shying away from the spotlight (Silverchair went into “indefinite hibernation” in May 2011 and Johns has since expressed no interest in reforming the band).

He has, however, dabbled in solo material and experimental projects occasionally, recently popping up as the focus of a Spotify podcast, Who Is Daniel Johns?, a five-episode program from creators Kaitlin Sawrey, Amelia Chappelow and Frank Lopez that features intimate interviews with the reclusive Johns at his home Australia, is filled with stories from the Silverchair era and also includes conversations between the 42-year-old Johns and the Smashing Pumpkins‘ Billy Corgan, Van Dyke Parks, Tom Delonge of Blink-182 and Angels & Airwaves, Tame Impala’s Kevin Parker and Johns’s ex-wife, Australian singer Natalie Imbruglia.

(It’s in that podcast that Johns states clearly, “I wouldn’t get Silverchair back together with a gun to my head for a million dollars.”)

With Silverchair, Johns released five albums, beginning with 1995’s angsty grunge record Frogstomp (recorded when they were all teenagers) through 2007’s layered Young Modern, the band going through a number of stylistic changes and musical adventures along the way — which Johns has continued with his own sporadic solo activity.

This podcast seemingly sprang up out of the ether, but it was building to his latest announcement: A new album, which he revealed on Tuesday.

Who is following me into FutureNever? April 1st, 2022. pic.twitter.com/h732no9vpx

FutureNever will be released in April of 2022, Johns announced in a message shared to fans on social media on Tuesday. It will be his second solo album to date and the first since his 2015 debut, Talk. He also released a record as DREAMS, a project with Luke Steele, in 2018.

A bulk of Johns’s new album message read as follows:

Thank you for listening to my podcast Who Is Daniel Johns? I didn’t know that I needed that experience but I did. The reception around the world has inspired me and I’m not anxious about what comes next anymore, I’m ready for the FutureNever.

FutureNever is my new album, it is coming out April 2, 2022 and is available for pre-order now. This time I’m doing things on my own terms, FutureNever will be the first album I release on my own label via a new global deal with my friends at BMG.

FutureNever is a place where your past, present and future collide — in the FutureNever the quantum of your past experiences becomes your superpower. The experience of the podcast has helped me make peace with my past and I’m ready to tackle this new world bravely.

I won’t be leading in with singles, the album is designed to be enjoyed as an album. Call me a hopeless romantic but that’s the benefit of releasing music on your own label. Nobody can tell you what to do.

FutureNever is an eclectic mix of music that I’ve made over the last couple of years. A few of my friends will be jumping on the record, I’ll be slowly revealing them in the lead up to the album.