Over the past few months, a man named Dan Dubuque has been popping up in a series of YouTube videos featuring some absolutely breathtaking performances of iconic songs, performed by the musician on slide guitar.

The elegantly-arranged performance clips take place in the middle of the woods of Montana, making for an exceptionally serene and calming backdrop for his mini-concerts. The latest upload from Dubuque finds him paying tribute to Jimi Hendrix and Electric Ladyland with “Voodoo Chile (Slight Return),” and if you were curious how the song’s squealing guitar licks sound in this format, well … they sound pretty great:

Other recent clips from Dubuque include this take of Tool‘s “46 & 2”:

As well as an original composition titled “Finley Point”:

Dan Dubuque and his guitar wizardry first turned up on our radar with performances like this, of “Paint It Black” by the Rolling Stones:

This one, of Nirvana‘s “Heart Shaped Box”:

And this one, of Rage Against the Machine‘s “Killing in the Name,” which has taken on a reinvigorated relevance in the wake of the May 25 killing of George Floyd and subsequent protests and civil unrest in the United States:

On his Facebook page, Dubuque says he learned to play the guitar in high school and took up the slide guitar after being inspired by a Ben Harper concert.

Dan Dubuque is accepting tips via Venmo (find him at his username @dan-dubuque-music-fund), in case anybody watching feels inspired enough to chip in a few bucks to keep this going … which would be fantastic, since these videos are a real treat. 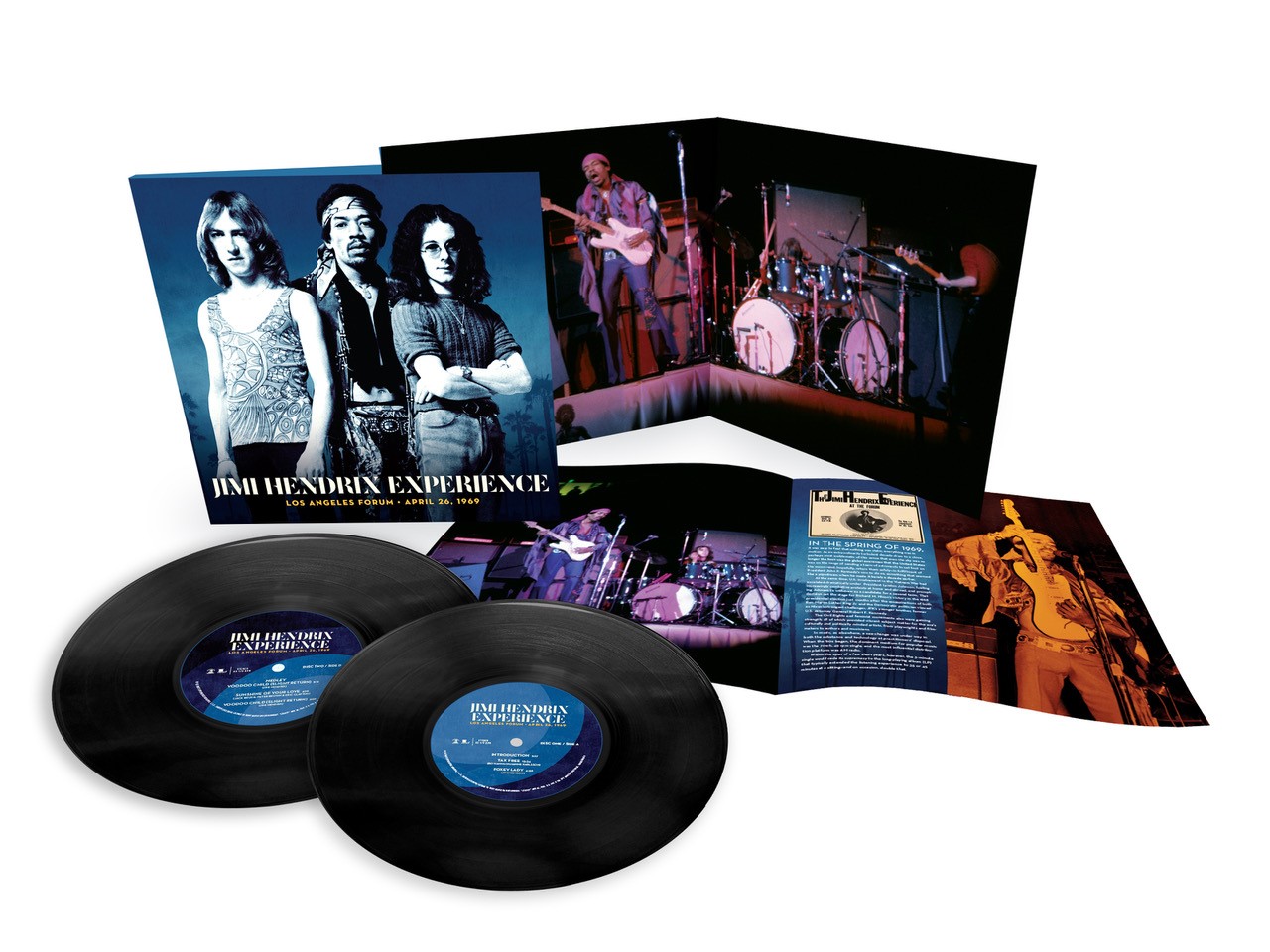