How much do you love the music of the 1980s? If the answer is “a lot,” well, Goldenvoice has the festival for you. On Tuesday, the Cruel World Festival was announced, and reading through the list of participating acts is akin to listing some of the biggest musical forces of the decade:

The event is scheduled for Saturday, May 2 at The Grounds at Dignity Health Sports Park in Los Angeles — roughly eight months after the Goldenvoice-sponsored Pasadena Daydream, headlined and curated by the Cure, scratched a similar itch for vintage ’80s nostalgia.

Tickets for the Cruel World Festival will set you back $135, with a down payment option available for $19.99 down right now. In all, it’s not really that much, considering the wealth of artists performing — and information about all that and more can be found at the festival’s official website. 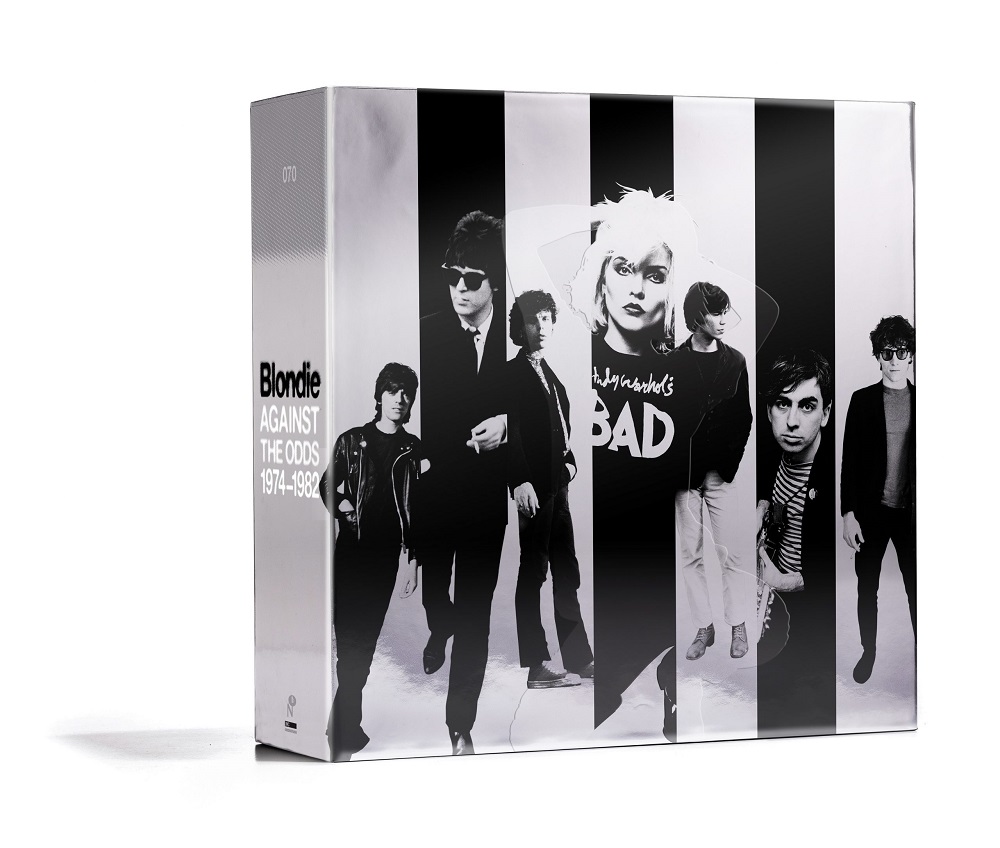