Colin Hay Shares “Now and the Evermore” (ft. Ringo Starr on Drums), from New Album Out 3/18 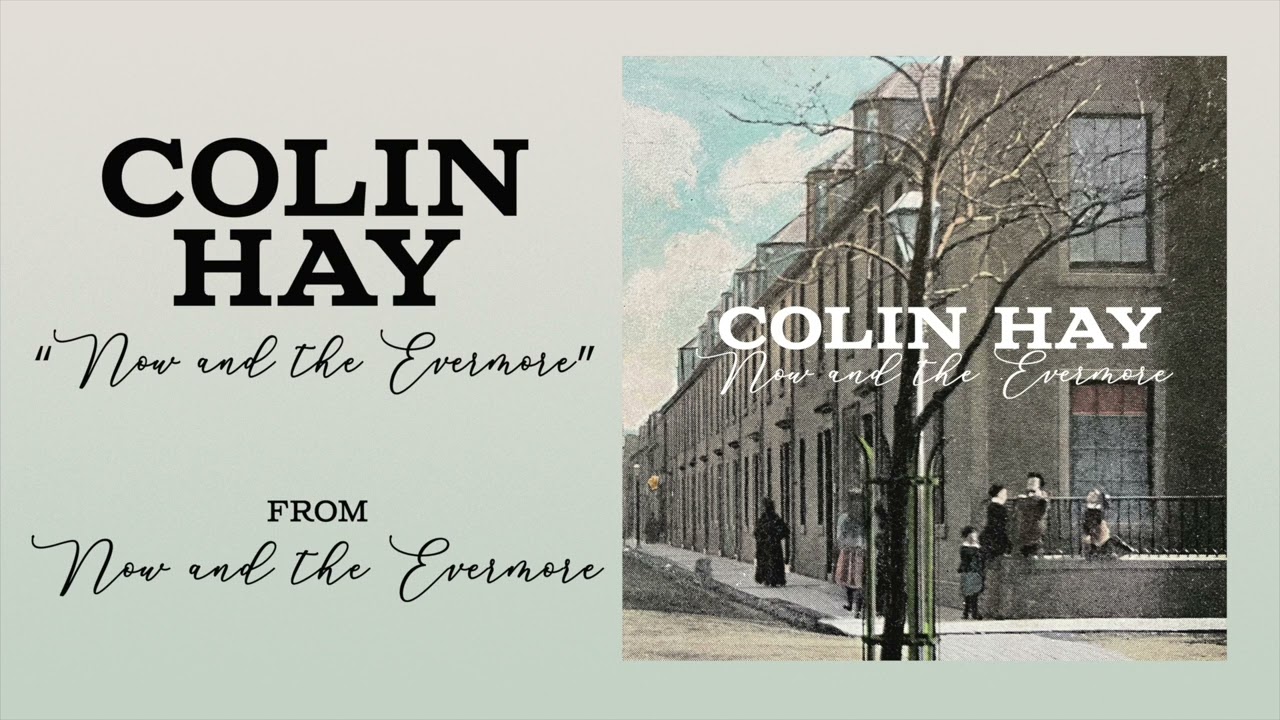 On March 18, Colin Hay will add to his robust catalog of releases with Now and the Evermore, a new album that the longtime Men at Work singer/songwriter previewed on Monday with the title track, featuring Hay’s pal Ringo Starr on drums.

Said Colin Hay about the album in a statement:

“’Now And The Evermore’ is a reminder to myself, to make the most of what time I have left walking around on top of the planet,” says Hay. “When I listen to it, it transports me back to when I thought I had all the time in the world. It is a song which is unashamedly inspired by the majesty of The Beatles, and the gift they gave us all. Having Ringo Starr play on the track is more than icing on the cake.”

“I’m deeply grateful for the life I have, and I think my natural tendency has always been towards optimism and humor. Lately, though, I’ve had to be more intentional about it. I’ve had to actively seek out the positive, to let new rays of hope shine on some seemingly dark situations.”

Colin Hay and his band will also tour extensively throughout the U.S. this spring in support of the record, before Hay joins up with Ringo Starr and his All-Starr Band for more shows in June. The schedule: