Colin Hay Shares “A Man Without a Name”; New LP ‘Now and the Evermore’ Out Friday 3/18 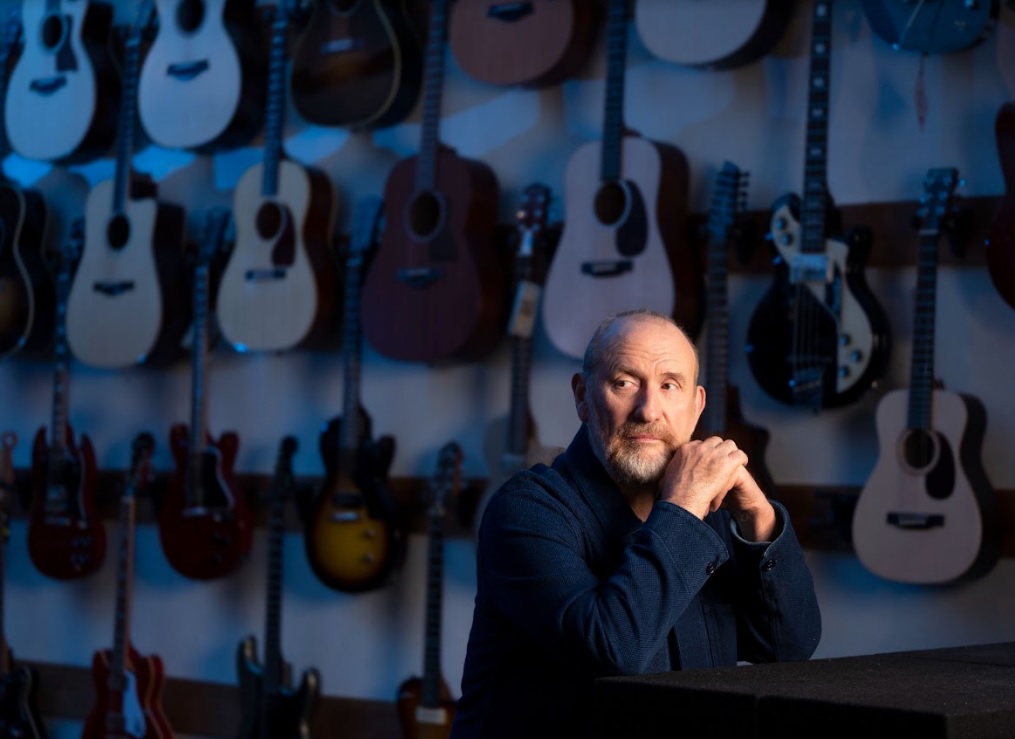 This Friday, March 18, Colin Hay will add to his solo catalog with a new record titled Now and the Evermore.

The third and final track shared ahead of the album’s release turned up earlier this week — listen to “A Man Without a Name” below:

“It was really just an idea I had whenever I played the little musical idea that I had initially, which was just like going from a major chord to a sixth,” said Hay on the story behind this latest song. “It just reminded me of Elvis. For some reason, I kept thinking about Elvis, but then I just had the idea of it being about Elvis as a ghost who is wandering around and knowing that he was very, very powerful and iconic, but wasn’t quite sure of all the details. I quite like that idea. And I think with a lot of songs, you put things out there and people travel down little different roads that the song takes them to. So it’s quite a vague idea that song in particular, it’s not about anything specific, it’s just like little ideas that perhaps people can make of it what they will.”

As was the title track, which features Hay’s pal Ringo Starr on drums:

Colin Hay and his band also have a lengthy run of tour dates supporting this new album coming in the spring. The schedule: