Home / Out Now: Colin Hay Lets the Positivity Shine on New LP ‘Now and the Evermore’; U.S. Tour on Now

Out Now: Colin Hay Lets the Positivity Shine on New LP ‘Now and the Evermore’; U.S. Tour on Now 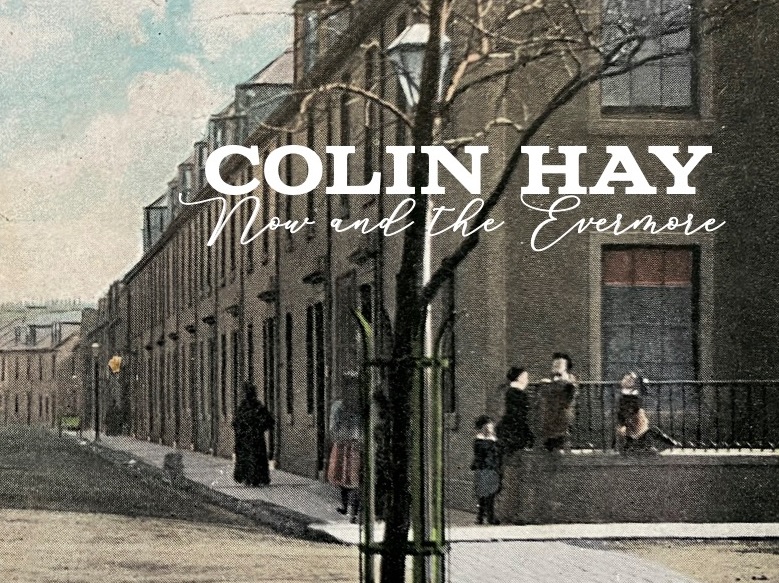 Today, March 18, singer/songwriter/Men at Work band leader Colin Hay has returned with Now and the Evermore, an earnest new solo album he’d previewed in recent weeks with a few tracks.

As Hay explained in a statement, the impetus behind this record was seeking out the positive in life:

“I’m deeply grateful for the life I have,” says Hay, “and I think my natural tendency has always been towards optimism and humor. Lately, though, I’ve had to be more intentional about it. I’ve had to actively seek out the positive, to let new rays of hope shine on some seemingly dark situations.”

Stream Now and the Evermore below!

Colin Hay and his band are out on the road right now on a U.S. tour. Catch a gig: