Home / PREMIERE: Colin Hay ‘I Just Don’t Know What To Do With Myself’ Acoustic Performance; New Covers LP Out Now

PREMIERE: Colin Hay ‘I Just Don’t Know What To Do With Myself’ Acoustic Performance; New Covers LP Out Now 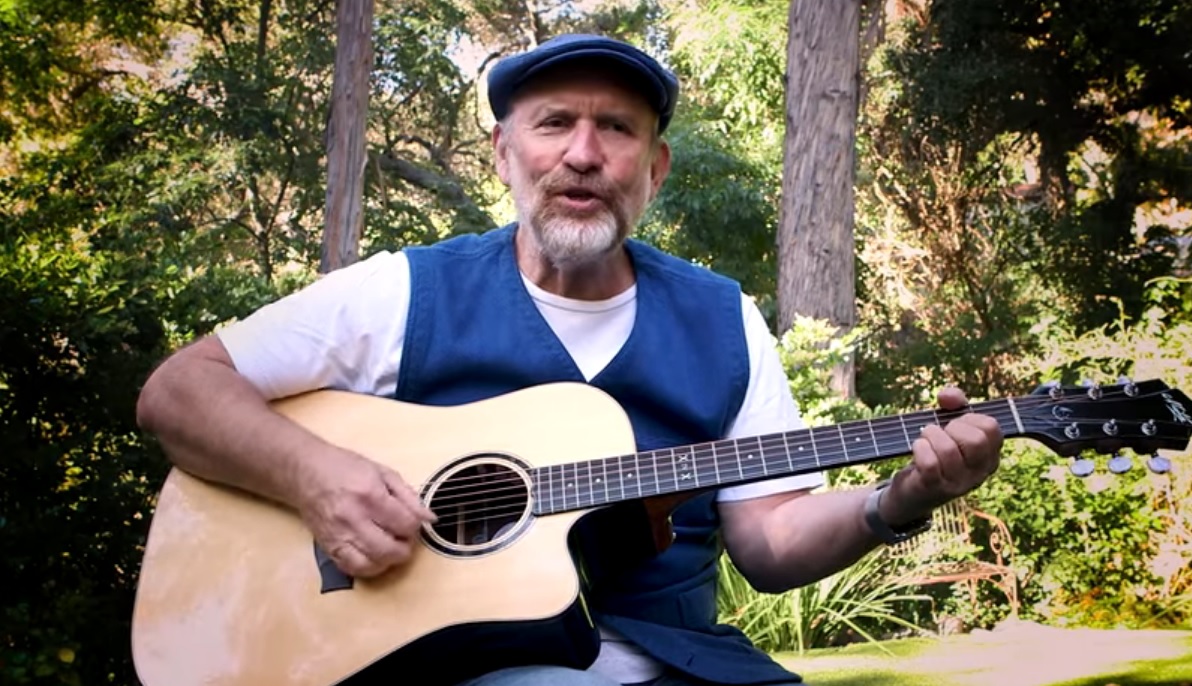 Colin Hay, the prolific singer/songwriter known for his solo career in addition to years fronting the Australian group Men at Work, released a new album titled I Just Don’t Know What To Do with Myself, on Aug. 6.

The project came about during the quarantine months of 2020, while Colin Hay found himself stuck at home. Per the album’s abundant liner notes, penned by Hay:

This record was unplanned, but I’m glad it came to be. Gerry Marsden sadly had just died, and I was sitting around in the basement, playing major 7th chords, as you do, and I started singing “Don’t Let The Sun Catch You Crying” to myself. So I switched on the machines with the pretty lights and recorded it. Just vocals and guitar. I sent it to my best man, Chad Fischer, and said, “See what you can do with this”, and he did. It sounded more than delightful to both of us. He said, “Send me another”. And so it went, until we had ten. Quite enough for the moment.

Colin is here to have a chat with you about his new record – "I Just Don’t Know What To Do With Myself" – stay tuned as he will be talking about each song on the new record in a new track-by-track video series. https://t.co/dFvMBghIWY pic.twitter.com/V0eduPpZ36

In celebration of the album’s release, Rock Cellar is premiering an acoustic performance from Hay of the title track, which you can experience below:

The album features extensive liner notes penned by Hay, detailing the decision-making process behind the tracks he explored for this record. Regarding the title track:

“I worked in my parents record store in the 60’s in Saltcoats, Scotland, and it seemed Dusty Springfield always had a hit on the charts. ‘I Just Don’t Know What To Do With Myself’ was produced by Johnny Franz, whose team created the closest thing Britain had to the Phil Spector ‘wall of sound’. Dusty Springfield’s voice is divine.”

Other classics featured on the album include Glen Campbell (“Wichita Lineman”), the Beatles (“Norwegian Wood” and “Across the Universe”), the Kinks (“Waterloo Sunset”) and more.

Catch Colin Hay and his band on the tour in the coming weeks: