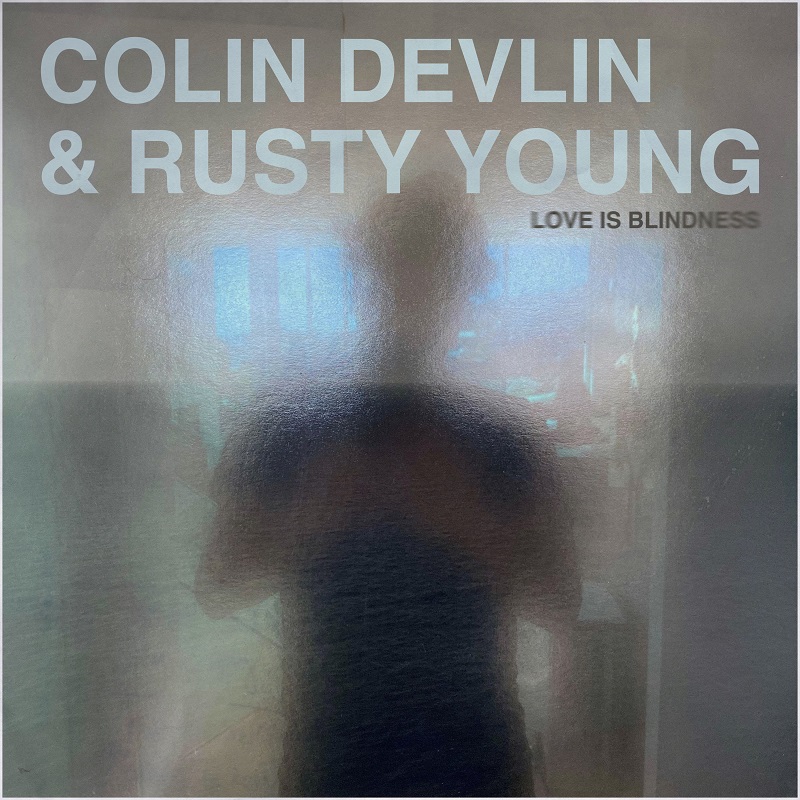 In mid-April, singer/songwriter Rusty Young of the band Poco passed away at the age of 75, it was reported by Young’s representatives and Blue Elan Records.

Among the very last recordings Young made in his life was a cover of U2’s “Love Is Blindness,” the closing track to 1991’s Achtung Baby album — accompanied by singer/songwriter Colin Devlin of the Devlins. Their collaboration was premiered last week in tribute to Young’s career.

Young, known over the years for his prowess at the pedal steel guitar (he was inducted into the Steel Guitar Hall of Fame in 2013), lent an identifiable sound to his style, and it’s very much on display on his recording with Devlin:

“It was an honor to play and record this song with Rusty,” said Devlin of this recording session. “I’ve long admired his songwriting and his steel guitar playing. He really did invent the pedal steel sound in what came to be known as ‘country rock’. He had heard the version that The Devlins had done with Sharon Corr many years ago and liked it. After Young’s recent passing, Kirk Pasich, the founder of Blue Elan Records called me up and said ‘we should get this out.’  For me, the song, and his playing took on a whole new poignancy with his passing. It was a live take in the studio, from his very last recording session, and you feel like he’s in the room with you when you listen, his playing is so soulful.”

May Rusty Young rest in peace.

As part of our RockCellarTV interview series, Young was generous enough to spend some time with us a couple of years back for an intimate Q&A, in which he discussed his career, songwriting and beyond.

Click here to watch those interviews and a performance of “Crazy Love,” as our salute to the man. 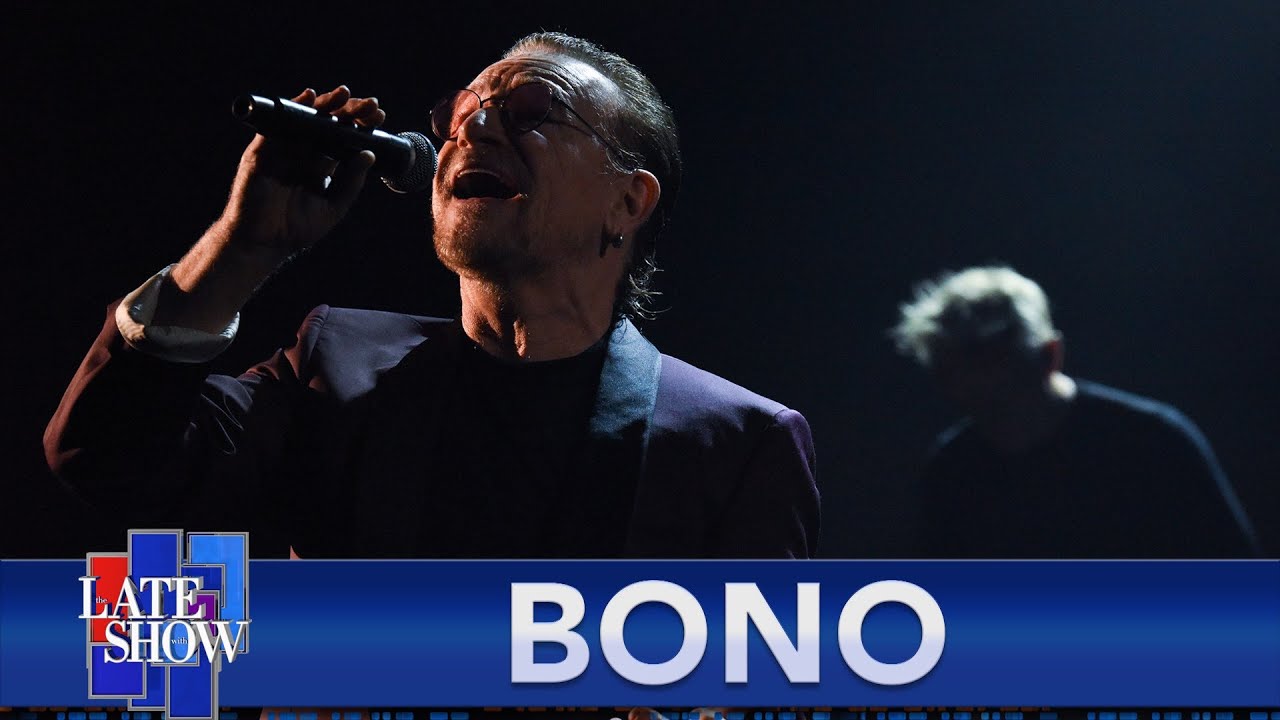