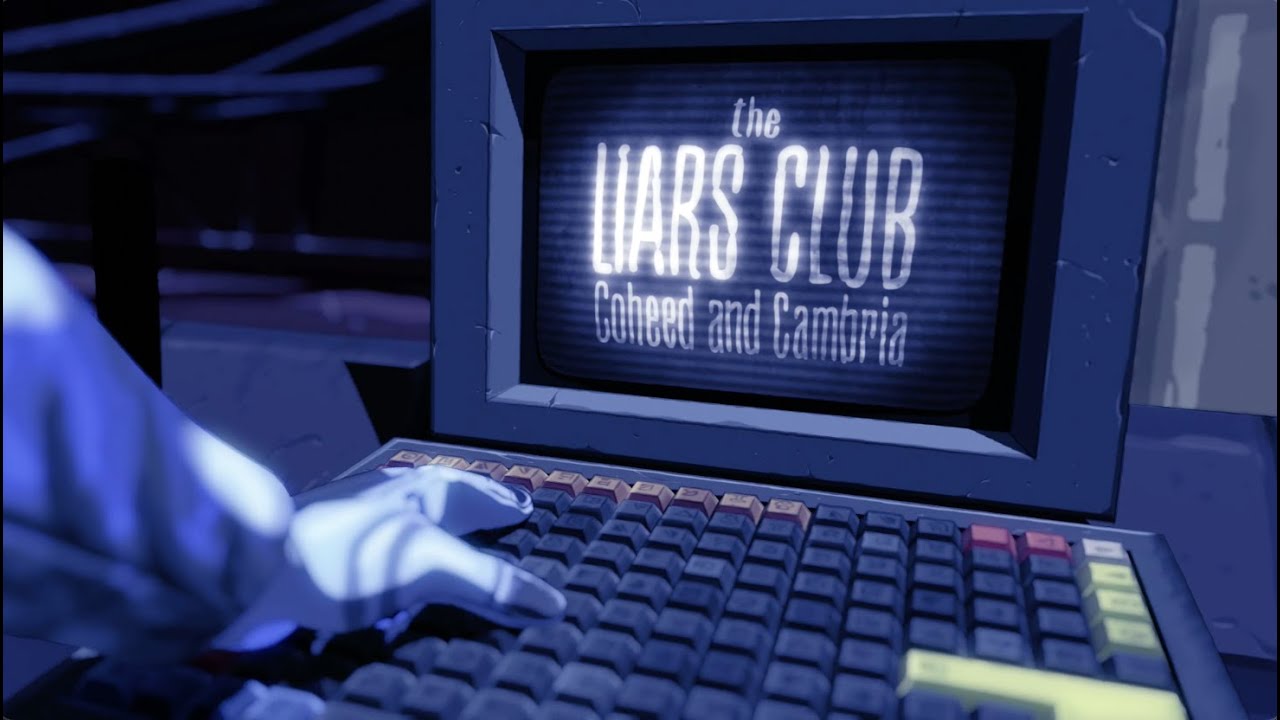 Visionary prog-rock/experimental band Coheed and Cambria has a jam-packed few months coming up, including a new album and a big headlining tour.

Earlier this week, the group debuted a new song titled “The Liars Club,” paired with a customarily intriguing animated video:

“When the truth is such a mess, who doesn’t want to live out a different reality? Who doesn’t want to embrace a lie?” said guitarist/vocalist Claudio Sanchez of the song, the third shared thus far from Vaxis II: A Window of the Waking Mind.

The new album follows 2018’s Vaxis – Act I: The Unheavenly Creatures, which was a continuation of the group’s ongoing Armory Wars concept (spearheaded by Sanchez as a series of science fiction comic books, novels and a main focus of the band’s music over the years).

“Shoulders” also debuted in 2021 and jumped to a Top 10 spot at Active Rock Radio, qualifying as the band’s highest radio chart position to date since its emergence in 2002:

“Vaxis II: A Window of the Waking Mind welcomes us back to “The Amory Wars” as the 2nd installment of the five-part “Vaxis” arc about a couple on the run from tyrannical forces and their mysterious new addition.”

In addition to all of this Coheed and Cambria announced a summer tour with Dance Gavin Dance and Mothica, with full dates and details up at the band’s website.