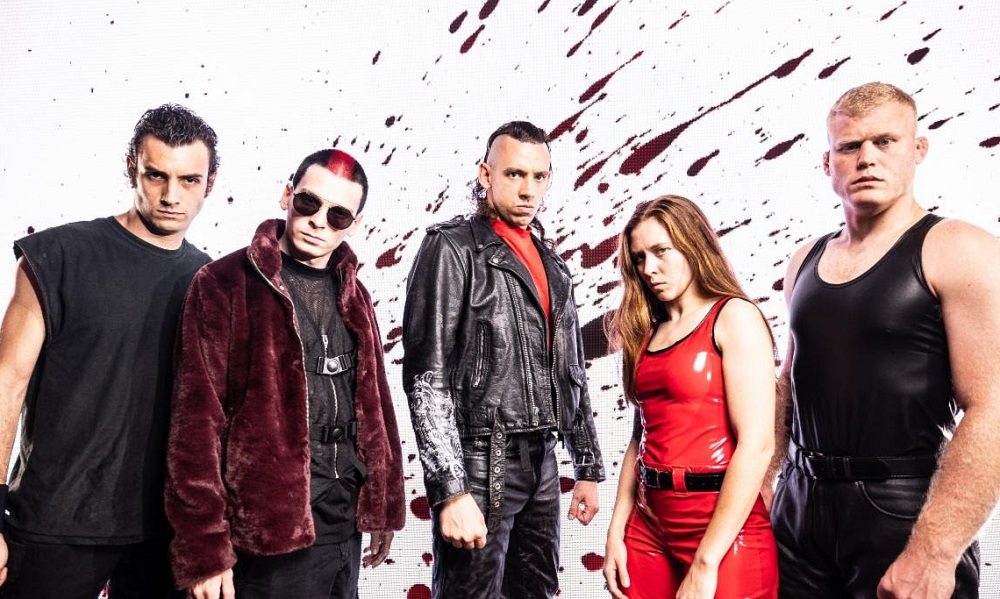 “Out for Blood” is the title of a new song from Code Orange, the Pittsburgh-based metal/experimental band that elevated its stature throughout 2020 thanks to a host of inventive and groundbreaking live stream events, as well as a recent run with Slipknot on the Knotfest Roadshow over the past few months.

But while the band’s most recent albums, including 2017’s Forever and 2020’s Underneath, featured slight nods to some of the industrial/metal bands of the past few decades (such as Nine Inch Nails), Code Orange had yet to unleash a track as “throwback” in sound and feel as it has with this new one.

“Out for Blood” is an aggressive anthem that calls to mind Powerman 5000 and Rob Zombie, probably due to the disco-metal drum beat. The guitar solo toward the end rips like a Dimebag Darrell screech, too. Give its music video a look below:

“When they go right, we go left. CODE ORANGE is out for blood and we are just gettin’ started,” said vocalist Jami Morgan in a statement about the track, which pretty much sums it up.

“Out for Blood,” which was produced by Rob Cavallo (known for past work with Green Day, My Chemical Romance and Linkin Park, to name a few), is wildly different from the band’s most recent albums, both of which earned Grammy nominations for Best Metal Performance.

Whether this portends a significant shift in the band’s next album or not, you have to hand it to them for being fearless enough to do forge their own path in the metal scene.

Stay tuned for whatever they’re up to next … 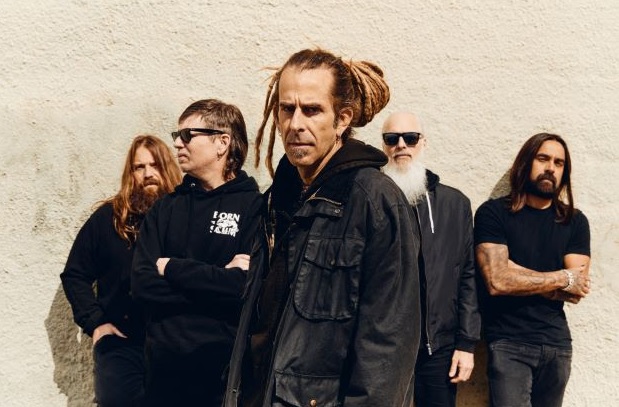