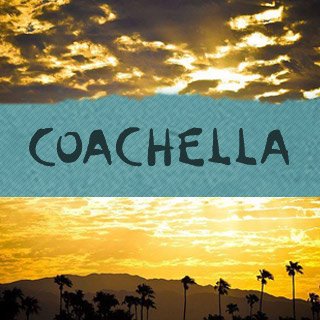 This past weekend was the first of two Coachella Valley Music & ARts Festivals, which took place in Indio, California. RCM was there, despite the absolutely vicious wind/dust storm that took over on Sunday night.
Below, enjoy some clips from the weekend – select sets from the three days were webcast via YouTube, and many of them are now available.
Blur
This set, on Friday leading into the Stone Roses’ main stage slot, was Blur’s first U.S. performance in 10 years. As such, it was a treat to see Damon Albarn, Graham Coxon and the guys play songs like Coffee & TV, Song 2 (of course), Girls & Boys, Parklife and Tender (which was a definite highlight).
Here’s their full set:
https://youtu.be/yzMi8PSu3Us
The Stone Roses
The Roses played a fantastic set on Friday, their first on U.S. soil in years. Here’s pro-shot footage of Fool’s Gold, Made of Stone and This is the One:

Yeah Yeah Yeahs
Karen O. and the YYY’s played warm-up to Blur and the Stone Roses, and their set was filled with songs from their new album Mosquito (due out tomorrow) and old hits like Maps and Heads Will Roll:
https://youtu.be/iFY6cK6Bh4w
Red Hot Chili Peppers
RHCP closed out Sunday night while the wind/dust/sandstorm swirled around, prompting lead singer Anthony Kiedis to joke that he felt like  he was in Lawrence of Arabia. Here’s their full set:
https://youtu.be/EcbOj54_G90
How To Destroy Angels
Trent Reznor’s How To Destroy Angels played their second gig ever on Friday night, and it was marvelous. Here’s video of the song The Believers, from HTDA’s 2010 debut EP:
https://youtu.be/tn9aN_JCrSA
Johnny Marr
Friday afternoon, Marr played a solid set of songs from his solo debut The Messenger and even a cover of the Smiths’ classic There Is a Light That Never Goes Out:
https://youtu.be/5qI1-J8tuRU
and also How Soon is Now?:

The Shouting Matches
This group, a new project from Bon Iver’s Justin Vernon, turned in an impressive performance of blues/rock – a far cry from Vernon’s “other” band:
https://youtu.be/WBnpCR2Hm_E
New Order
New Order’s late night set on Saturday was great – here’s Perfect Kiss:
https://youtu.be/tqpgF-YLYrE
The Postal Service
One of this year’s Coachella reunions, the Postal Service’s first gig in about 10 years garnered a massive crowd at the main stage. Here’s Such Great Heights, from their 2002 album Give Up:
https://youtu.be/Mgl5nLbXVv0
Vampire Weekend
The NYC band also drew a gigantic crowd for their Sunday set, which you can watch below:

Tame Impala
Tame Impala were featured on our Turn Me On to Music piece last month, and they proved us right with a killer set at the Outdoor Theatre on Sunday night (as the wind began whipping around violently). Here’s their hit single Elephant (from 2012’s Lonerism):
https://youtu.be/iHYwOppIE4s
Stay tuned for more videos and full sets when they show up online!
Related links: 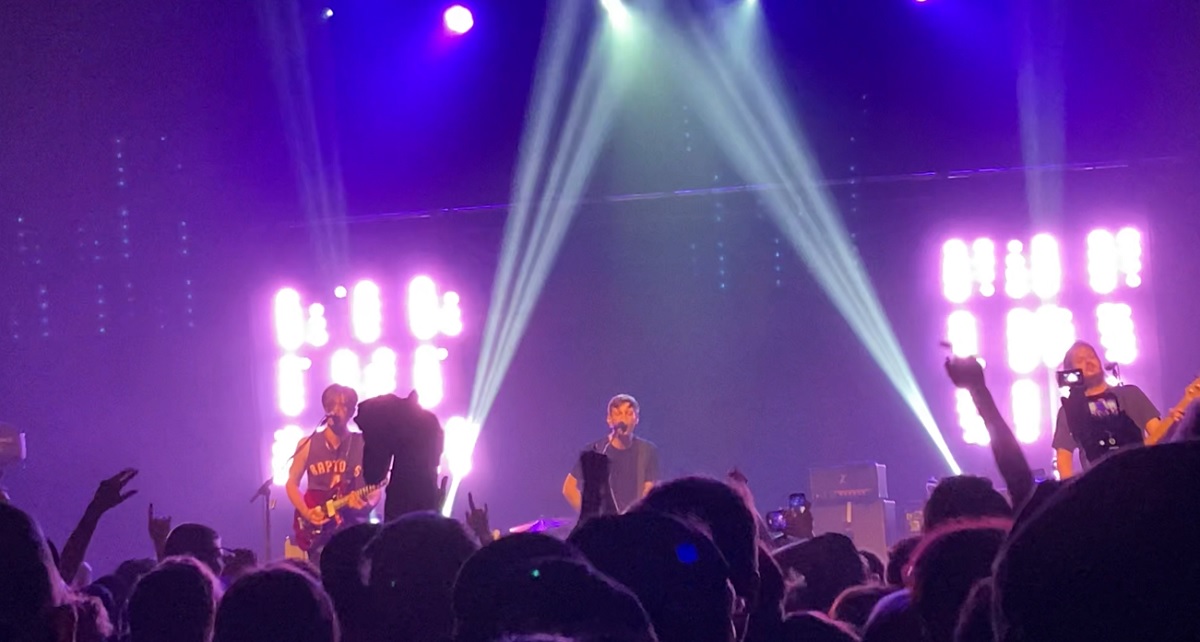