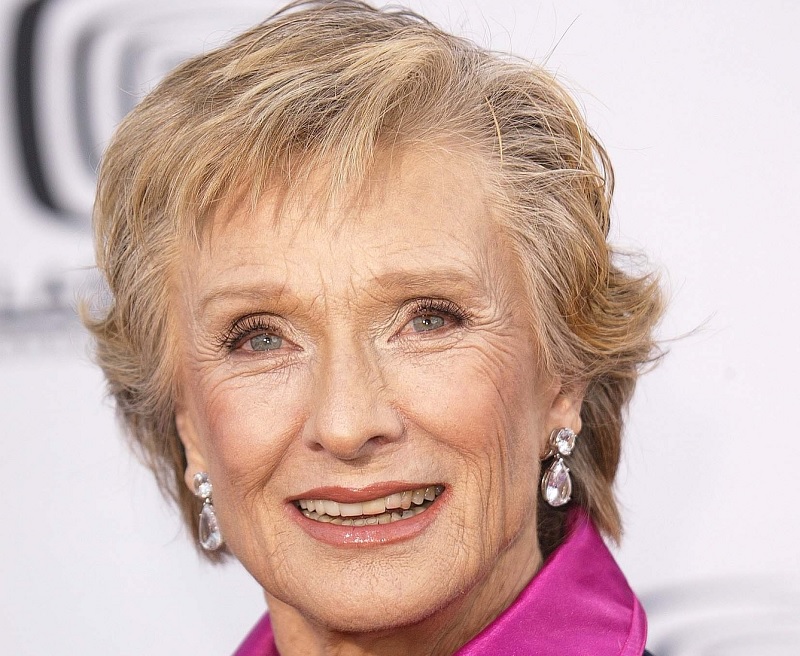 Cloris Leachman has died at the age of 94. The legendary actress/comedian, who entertained generations with her roles in films such as Young Frankenstein and The Last Picture Show, among many others, passed away of natural causes in California Tuesday night, per TMZ.

It was Leachman’s role in 1971’s The Last Picture Show that won her the Best Supporting Actress Academy Award, just one of many on her lengthy list of career accolades. On the television side of things, Leachman won eight primetime Emmys from 22 nominations, each an achievement that set records. She also won one Daytime Emmy.

Juliet Green, Leachman’s longtime manager, said the following in a statement shared by Variety in its lengthy and detailed look back on her life and career:

“It’s been my privilege to work with Cloris Leachman, one of the most fearless actresses of our time. There was no one like Cloris. With a single look she had the ability to break your heart or make you laugh ’till the tears ran down your face. You never knew what Cloris was going to say or do and that unpredictable quality was part of her unparalleled magic.”

Said her son to TMZ:

“She had the best life beginning to end that you could wish for someone.” He adds that she was at peace, and “she left everyone with a lot of love.”

Here’s a video of Cloris Leachman accepting her Academy Award in 1972 for her role in the above:

In 1974, Leachman portrayed Frau Blücher in Mel Brooks’ Young Frankenstein, another of her most memorable roles (and one of three she would play in Brooks films):

Among her Emmy wins were acclaimed performances in Cher’s variety sketch show (in 1975), Promised Land (1998), Malcolm in the Middle (2006), with other notable film & TV roles including Butch Cassidy & the Sundance Kid (1969) and many others.

May Cloris Leachman rest in peace.