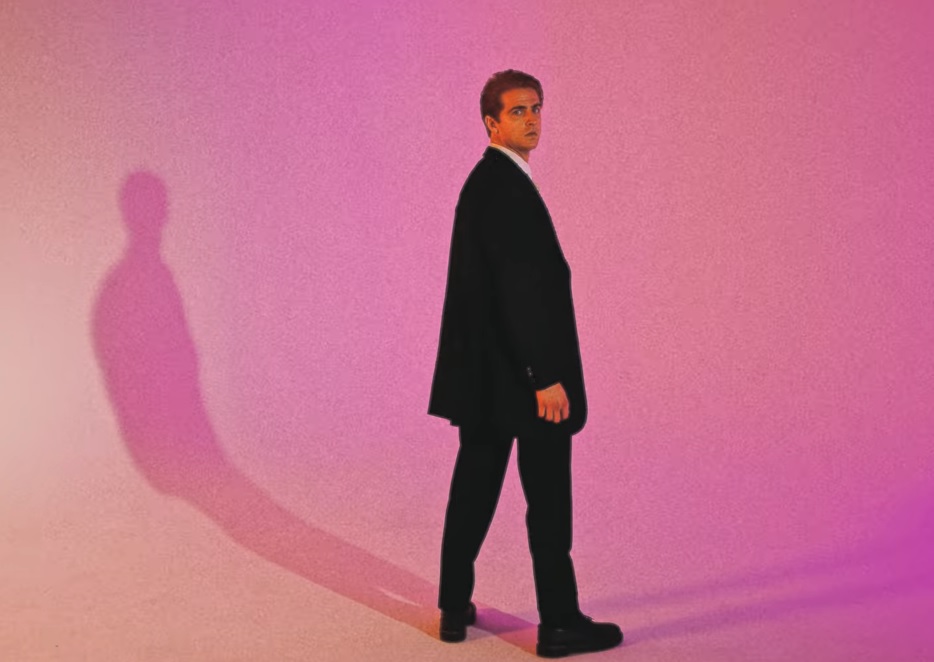 First, a bit of back story regarding Hutson. He can be considered part of the Phoebe Bridgers Expanded Songwriting Universe; after the two met in 2018, he lent his services to the 2018 boygenius EP Bridgers released with Lucy Dacus and Julien Baker as well as her Better Oblivion Community Center project with Oberst and her 2020 album Punisher.

Quitters is his fourth full-length album to date.

On Monday, Hutson announced his first-ever headlining tour of North America, which will take place from mid-July to mid-August, after a run of shows supporting Bridgers on her tour:

i’m going on my first US headline tour this summer pic.twitter.com/gAYokgPbws

*with Phoebe Bridgers
# with Another Michael
& with Jodi

Be sure to listen to Quitters if you haven’t yet.