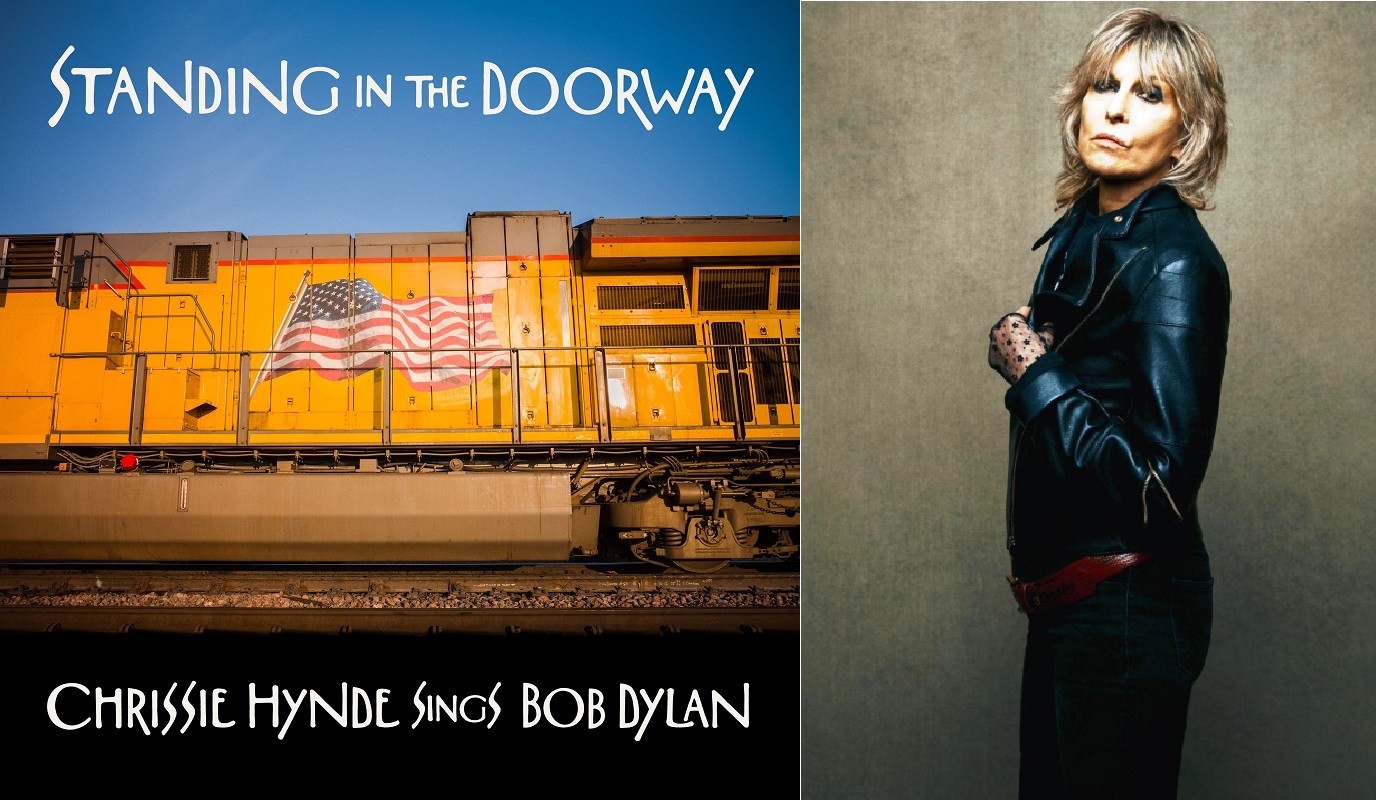 Right after Christmas, Chrissie Hynde and her band will host a special live stream event honoring the timeless music of Bob Dylan.

Taking the stage at the historic Royal Opera House in London, the performance is titled Chrissie Hynde & Co. Sing Bob Dylan (And Other Songs), and will be available for your post-holiday viewing via Veeps.com on Dec. 26. Tickets for the stream cost $22 and can be purchased by clicking here.

The special streaming event is a continuation of Hynde‘s musical salute to Dylan. In August, she released the physical edition of her tribute album, Standing in the Doorway: Chrissie Hynde Sings Bob Dylan, after it was first released on streaming platforms in May.

More on the project, via a news release:

A brand new album of original Bob Dylan covers, Standing In The Doorway: Chrissie Hynde Sings Bob Dylan is available now via BMG. The nine-track collection includes stunning new interpretations of such Dylan songs as “You’re a Big Girl Now,” “Love Minus Zero / No Limit,” “Don’t Fall Apart on Me Tonight,” and “Every Grain of Sand,” recorded last year during lockdown by Hynde and her longtime collaborator and Pretenders bandmate, James Walbourne. Standing In The Doorway was made almost exclusively via text message, with Walbourne recording initial musical ideas on his phone and then sending it off to Hynde to add her vocal. The new versions were then mixed by multiple GRAMMY® Award-winning producer/engineer/mixer Tchad Blake (The Black Keys, Fiona Apple) before originally premiering via The Pretenders’ official YouTube channel.