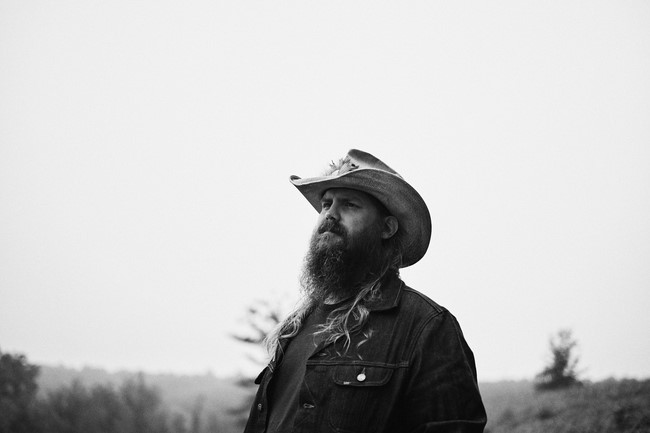 On Nov. 13, acclaimed and award-winning country singer/songwriter Chris Stapleton will release a new solo album, Starting Over. The record was announced earlier this month.

Stapleton shared a music video for the title track on Monday — watch it below:

It’ll be Stapleton’s fourth proper solo full-length album. Work on the album was finished in February, just shortly before the COVID-19 pandemic took hold and paused our “normal” way of life.