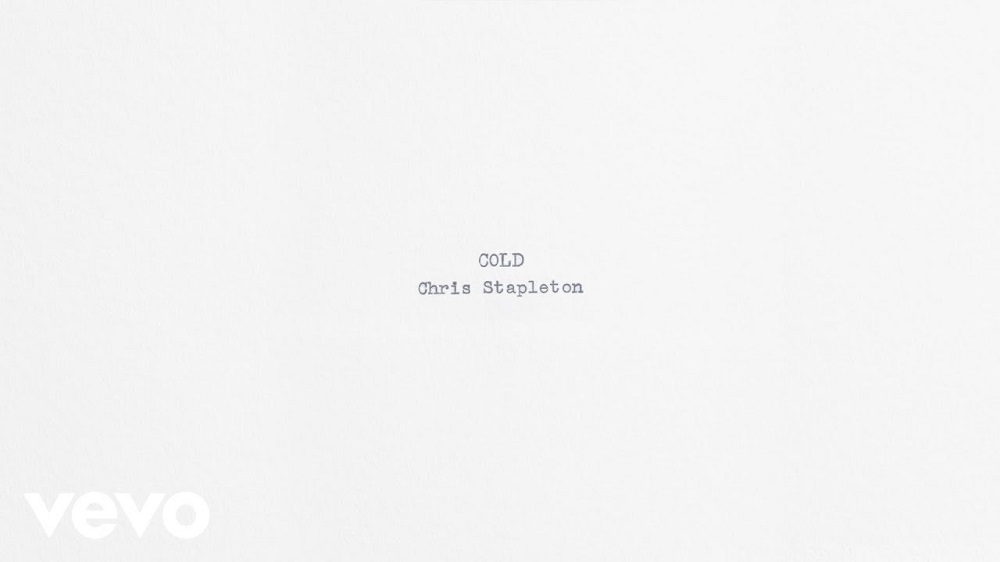 Acclaimed country/roots singer/songwriter Chris Stapleton will release a new solo album, Starting Over, on Nov. 13. It will be his fourth full-length album and was completed in February, shortly before the COVID-19 pandemic threw everything into chaos.

On Friday, Stapleton premiered “Cold,” a new single from the album. Stream it below:

“Cold” is the second song shared from the album so far, joining the title track. Here’s that song’s video: