Longtime professional wrestler-turned-rock icon Chris Jericho returned recently with a festive cover of the Kinks‘ holiday classic “Father Christmas” — and for a good cause, too.

Billed as Chris Jericho and the Christmas Helves, the cover of the Kinks’ 1978 original is high-energy, riff-heavy and a lot of fun:

But for this cover, all proceeds from sales and streams of the track will be donated to Juvenile Diabetes research, so each listen goes to a great cause. Here’s a chance to stream it again:

The original version of “Father Christmas” was written by the Kinks’ Ray Davies, and turned up on the Arista Records compilation album Come Dancing with the Kinks after its standalone single release in 1978, and has become something of a classic in the decades since.

In addition to his many years as a professional wrestler, Chris Jericho is an accomplished rock singer, and his band Fozzy is riding high off the 2017 release of its seventh full-length studio album, Judas, which featured the title track as a lead single:

Simply put, the man’s busy — but he still finds time to devote to causes that are near and dear to him, such as Juvenile Diabetes research. 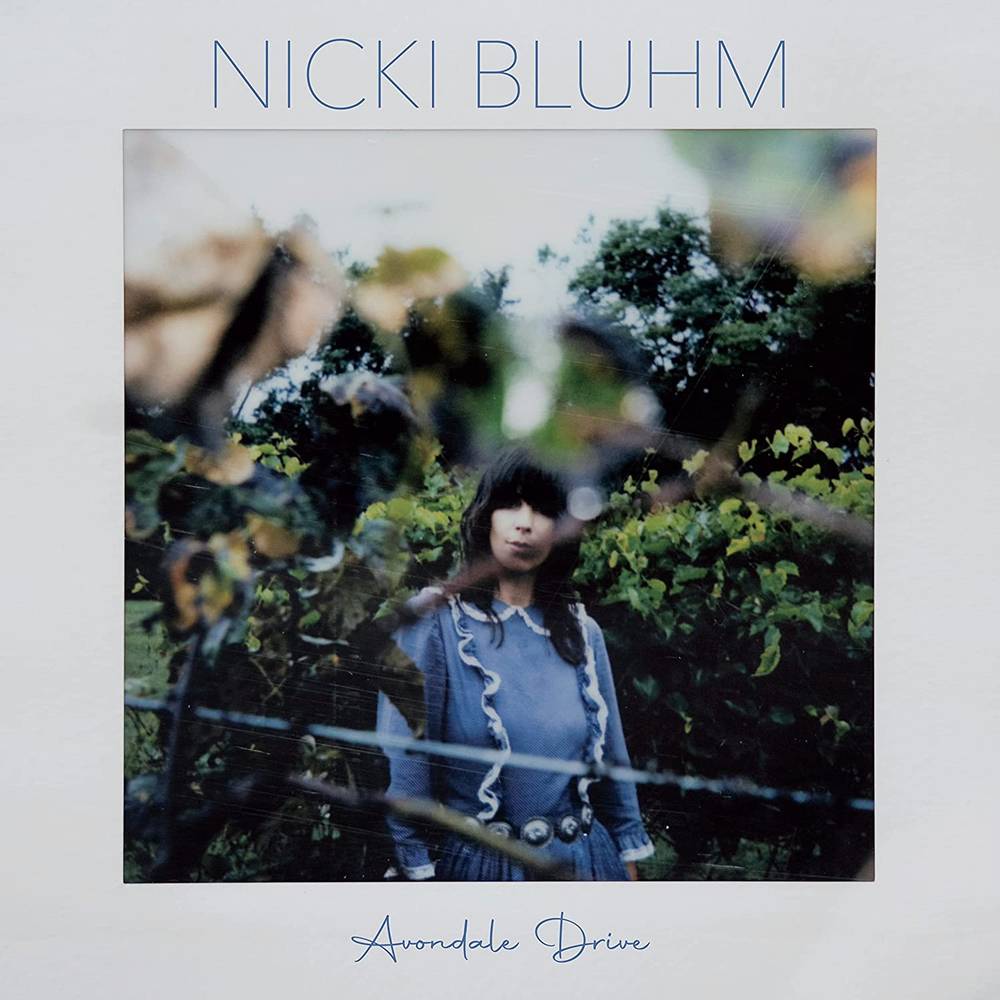