This week, the science community made a major breakthrough when the very first photograph of a black hole made its debut online. The black hole, which has since been given the name “Powehi,” is also the focus of a new Change.org petition to name it after late Soundgarden and Audioslave vocalist Chris Cornell.

Of course, this petition — the details of which can be viewed at this link — won’t make any difference as to the black hole’s name, since it already has one. That said, the reasoning behind the petition does make some sense, considering Cornell’s involvement with “Black Hole Sun,” one of Soundgarden’s most enduring tracks and an anthem of the ’90s alternative/grunge scene:

“Black Hole Sun”, written by Chris Cornell is without a doubt Soundgarden’s most recognizable and most popular song, and one of the biggest anthems of the 90’s. For this reason, and the impact Chris Cornell had in the lives of so many and music itself, I ask NASA, the Event Horizon Telescope Collaboration and all the astronomers and scientists involved in this discovery, to name this black hole after Chris Cornell. This would be a “surreal” and amazing way to honor his life and his contribution to music.

It was a nice thought, at least. 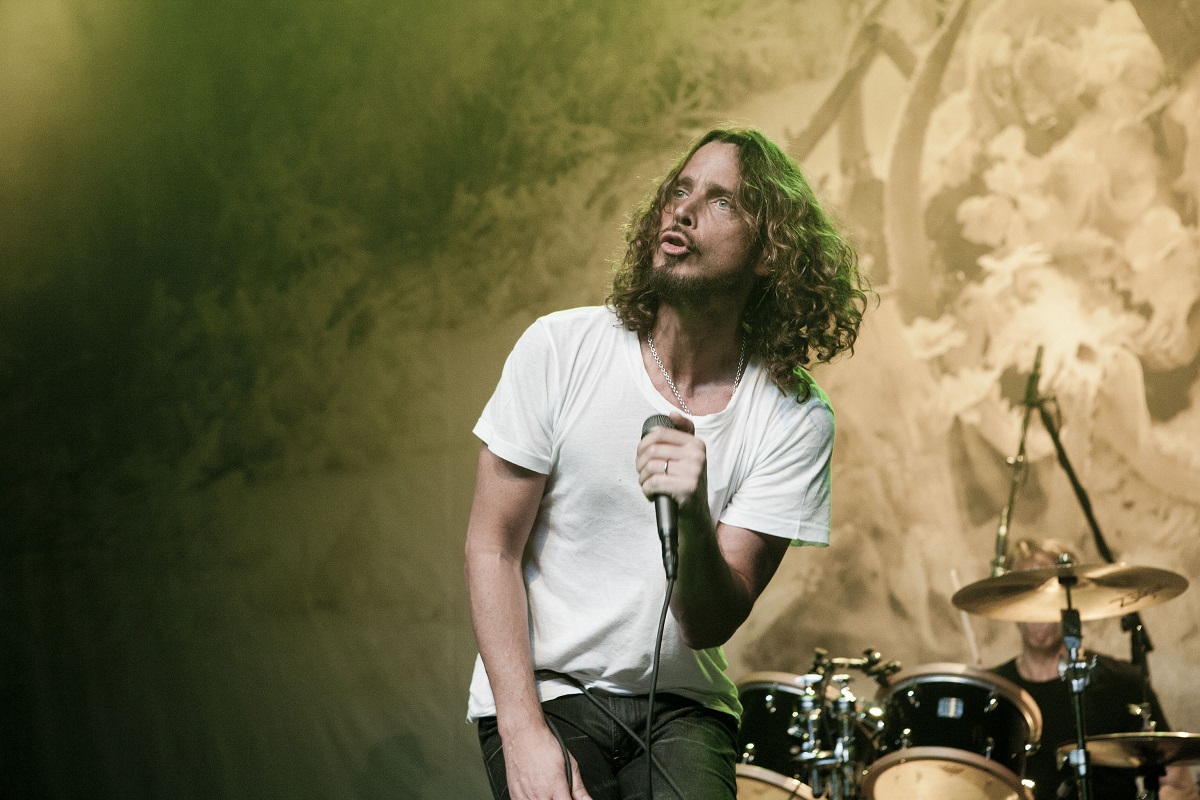 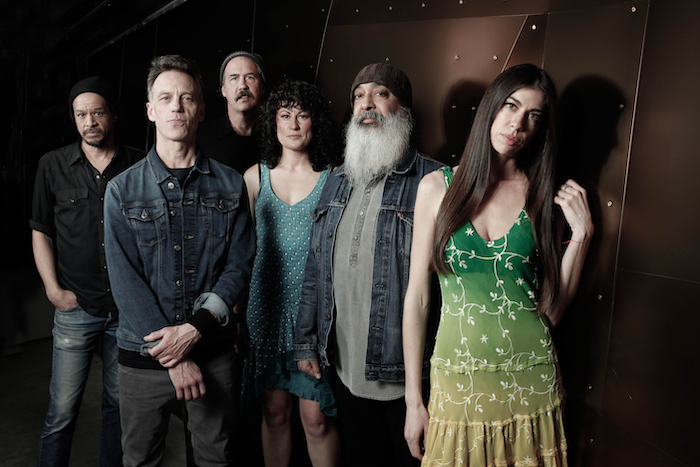 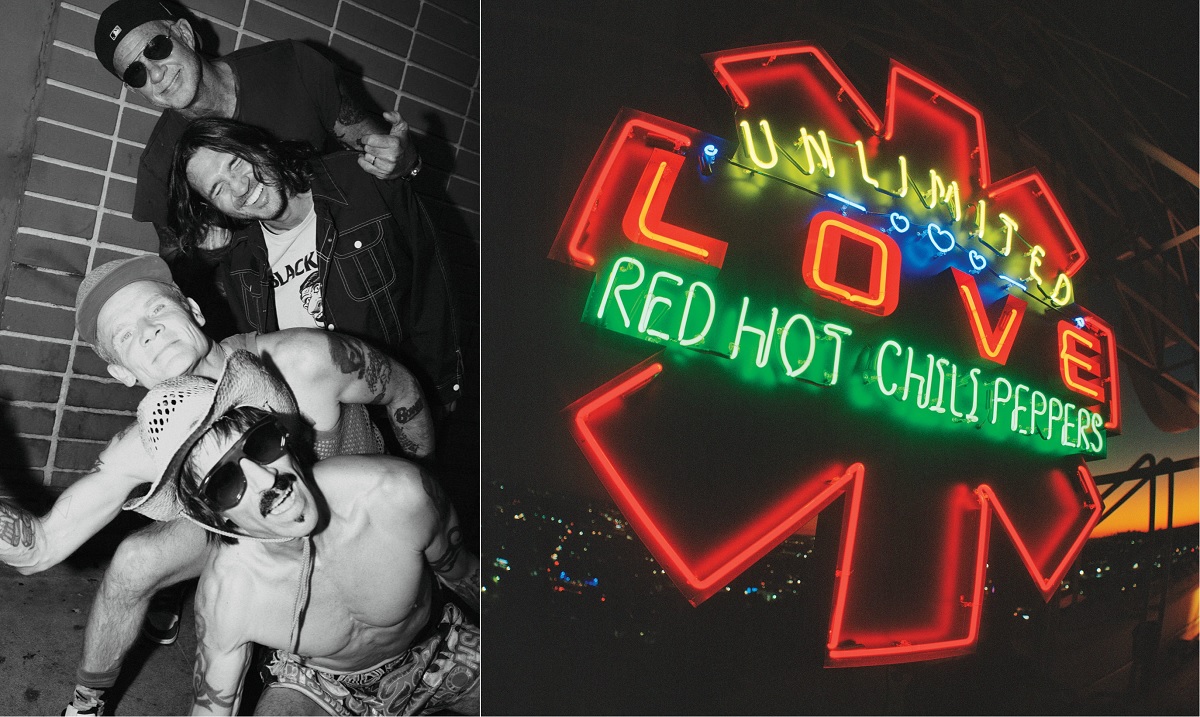