Home / Out Now: ‘Born For This Moment,’ the 38th Studio Album from Legendary Band Chicago (Listen) 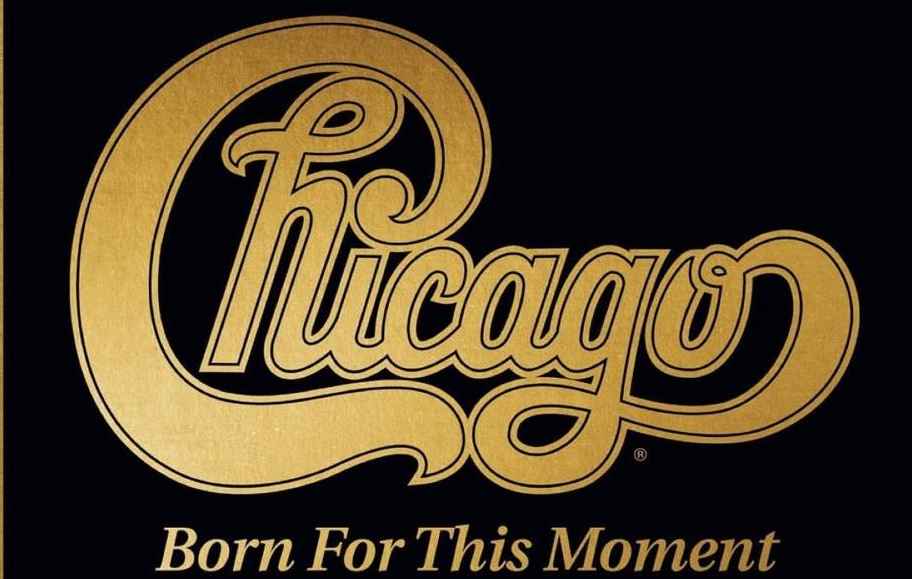 Today, July 15, Chicago releases Born For This Moment, a brand new studio album from the legendary band and its 38th to date.

From the first horn notes of the title track that kicks off the record, you know it’s going to strike a celebratory tone:

The album was first announced back in late May, ahead of Chicago’s summer tour with Brian Wilson and his Beach Boys colleagues Al Jardine and Blondie Chaplin. The announcement came with the debut of “If This Is Goodbye”:

In Rock Cellar’s new feature interview with Chicago co-founder Robert Lamm, he discusses some of the creative process behind this album:

“Of the 14 tracks, I wrote or co-wrote 7 of them. And those songs are songs of a veteran singer-songwriter — me. I’ve spent a lot of years, especially the last 30 years, really off in my own little world of getting a taste of what the newer artists are doing.

“The music that’s in this new album is worth listening to. For the most part it is different from what you might expect from a Chicago album.

“We finally have a lead singer, Neil Donell, who is amazing and would remind some people of the tenor that [Peter] Cetera was. He has really hoisted the band on his back and is really delivering as a lead singer. Live audiences responded to him, and I hope that if anybody hears this album, you or me, they’ll be able to hear what I’m talking about.”

“One of the big reasons this album works so well is that when you put it on and play it, you hear something you’re not quite expecting to hear,” said co-founder Lee Loughnane, “and it immediately pulls you in musically and emotionally.”

Tune it to @iHeartRadio's Inside The Studio podcast featuring Chicago. Founding members Robert Lamm, James Pankow and Lee Loughnane discuss Chicago XXXVIII: Born for This Moment'. 🎧 at https://t.co/rFqGjHKMKC or on the iHeart app.#chicagoXXXVIII #chicagotheband #iHeartRadio pic.twitter.com/BIB2PEE2YX

The result is a warm, familiar and innately entertaining set of songs from the Rock & Roll Hall of Fame band. Give it a listen: