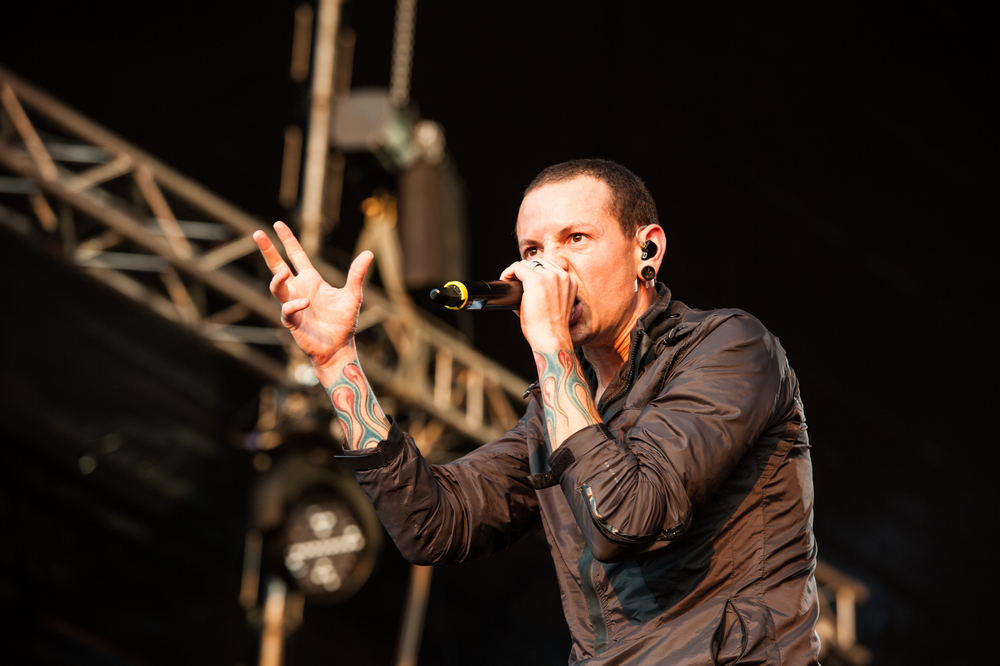 The piece below originally ran on July 24, 2017, four days after Chester Bennington of Linkin Park was found dead in his Southern California home of a suspected suicide.

In the years since his passing, Linkin Park’s “In the End” surpassed a billion YouTube views, Bennington’s early band Grey Daze released an album of unheard material utilizing his recorded vocals, and he remains sorely missed in the music community.

Last week, Bennington was found dead in Southern California, by means of suicide by hanging. He had taken his own life at 41, with Linkin Park on the cusp of embarking on a huge world tour in support of their new album, One More Light. Bennington, who had spoken outwardly and honestly about his battles with depression and inner turmoil over the years, succumbed to the very same demons he’d been battling for his entire life. (Related: Watch Stone Sour, Imagine Dragons, Incubus, Korn and more pay tribute to Bennington in the days after his passing).