Actress/author Carrie Fisher was rushed to a hospital after suffering a heart attack on a flight from London to Los Angeles, TMZ reported on Friday afternoon:

Fisher, of course, is a beloved figure known for her role as Princess Leia Organa in Star Wars — among other roles throughout her career.
She recently released a memoir, Princess Diarist, in which she recounts an extramarital affair with Star Wars co-star Harrison Ford on the set of the original films, something that was not previously public knowledge.
TMZ updated its original story, revealing that Fisher was transported to UCLA Medical Center after paramedics were able to get a pulse:

After news of Friday’s heart attack made its way around the Internet, some of her peers shared their well-wishes on social media:

Thoughts and prayers for our friend and everyone's favorite princess right now.. @carrieffisher

Update from Saturday morning:
Harrison Ford provided a statement to the Hollywood Reporter, extending his well-wishes for Fisher:
“I’m shocked and saddened to hear the news about my dear friend. Our thoughts are with Carrie, her family and friends.” 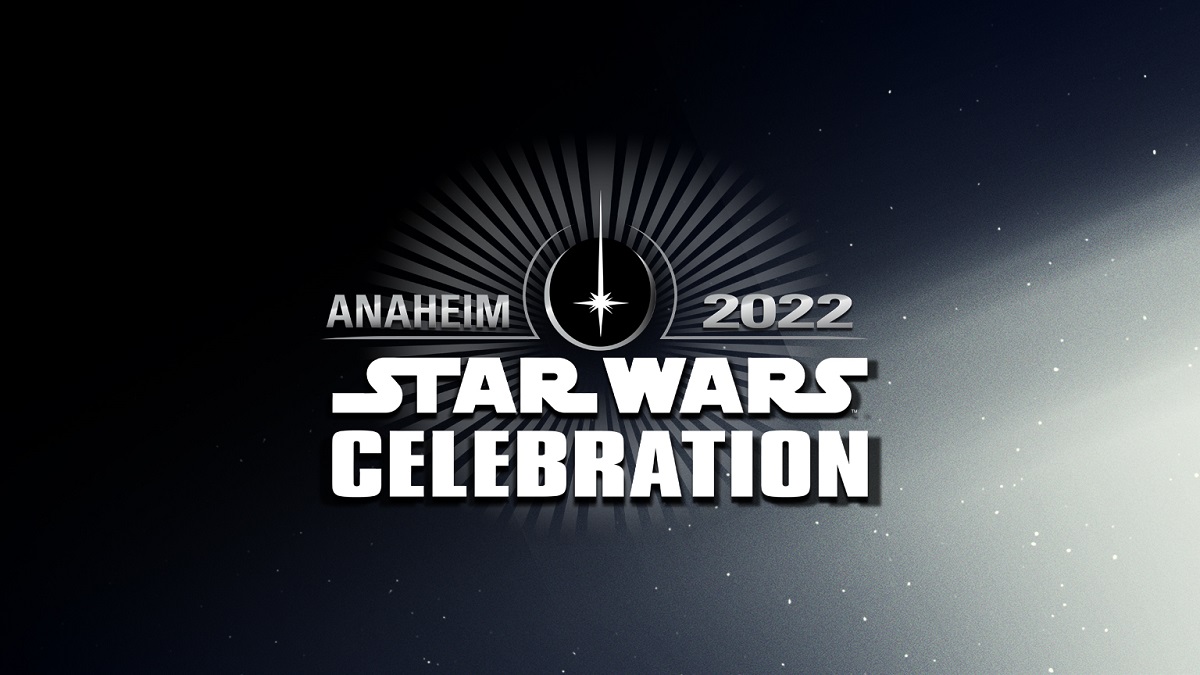