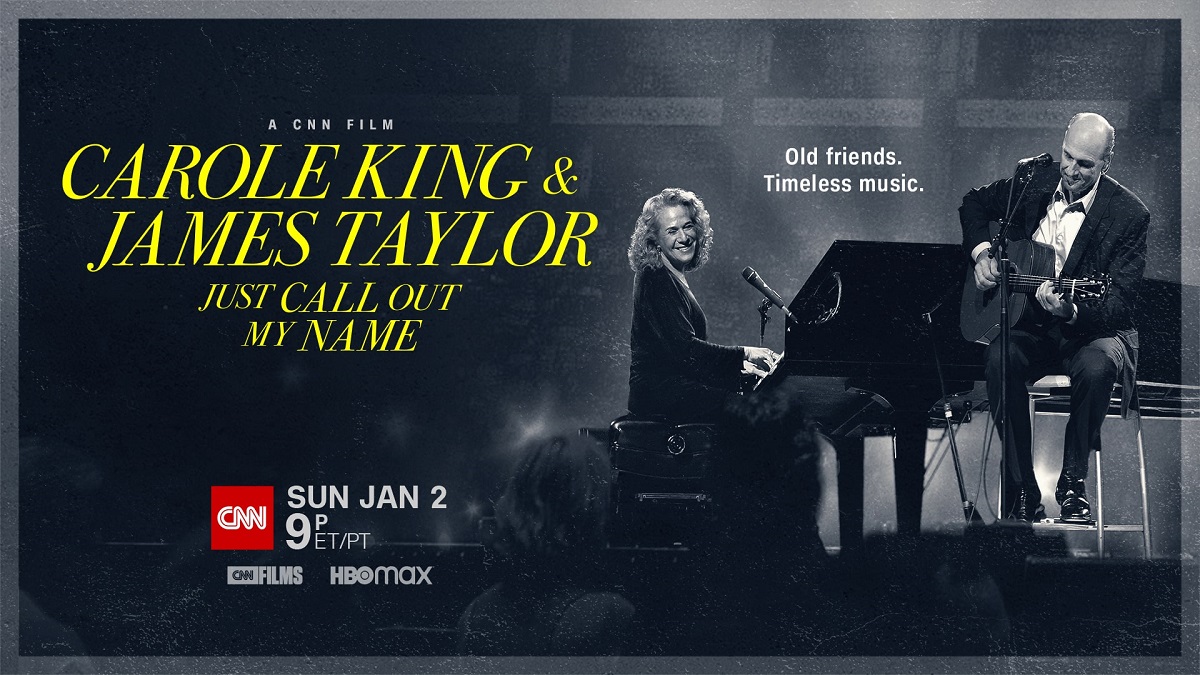 This past Sunday, Jan. 2, CNN premiered Carole King & James Taylor: Just Call Out My Name, a new documentary film focusing on the intertwining careers and shared legacies of the two iconic singer/songwriters.

In addition to an abundance of archival footage, the documentary reflects on their first show together at the Troubadour in West Hollywood in 1970, as well as performance footage from their 2010 reunion show at the Troubadour (the live album of that 2010 event hit its 10th anniversary in 2020).

If you missed the world premiere on CNN, fear not: The documentary is available to stream on-demand via CNNgo.com and the CNNGo mobile app — just click here.

Danny Kortchmar, Russ Kunkel, and Lee Sklar, music industry icons and session studio greats who performed regularly with Carole King and James Taylor over the years (and are also members of the Immediate Family) are also interviewed in the film, as is legendary producer Peter Asher.

More on the film, via the original CNN news release:

“I’ve been listening to and playing their music my whole life, so it’s especially meaningful to me and such an honor to be able to put together this special reunion concert by these two extraordinarily gifted friends,” said Frank Marshall (The Bee Gees: How Can You Mend a Broken Heart; The Gift: The Journey of Johnny Cash; The Bourne Identity), director and producer, CAROLE KING & JAMES TAYLOR: Just Call Out My Name.

At the genesis of their now 50 years of friendship and collaboration, six-time Grammy® Award-winner James Taylor and four-time Grammy® Award-winner Carole King, famously performed together in 1970 at The Troubadour, the storied Los Angeles club. The pair came together to reprise that concert for The Troubadour’s own 50th anniversary in 2007. As Taylor recalls in the film, those 2007 performances including “So Far Away,” “I Feel the Earth Move,” and “You’ve Got a Friend,” during six sold out concerts, were so much fun, that he and King hatched plans for a 2010 world tour. CAROLE KING & JAMES TAYLOR: Just Call Out My Name documents the beloved songwriters’ triumphant 2010 Troubadour Reunion Tour of arena concerts around the world. 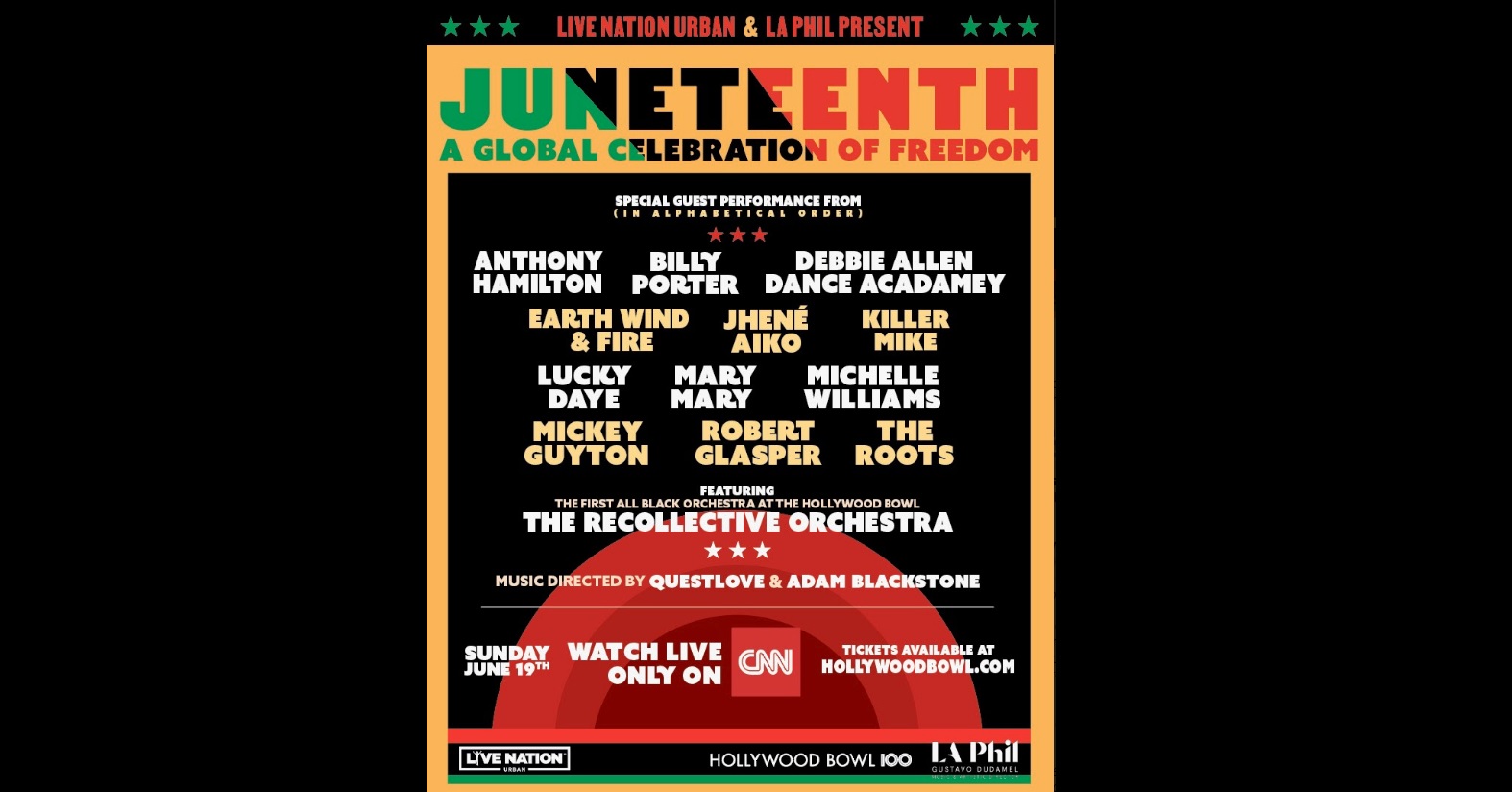 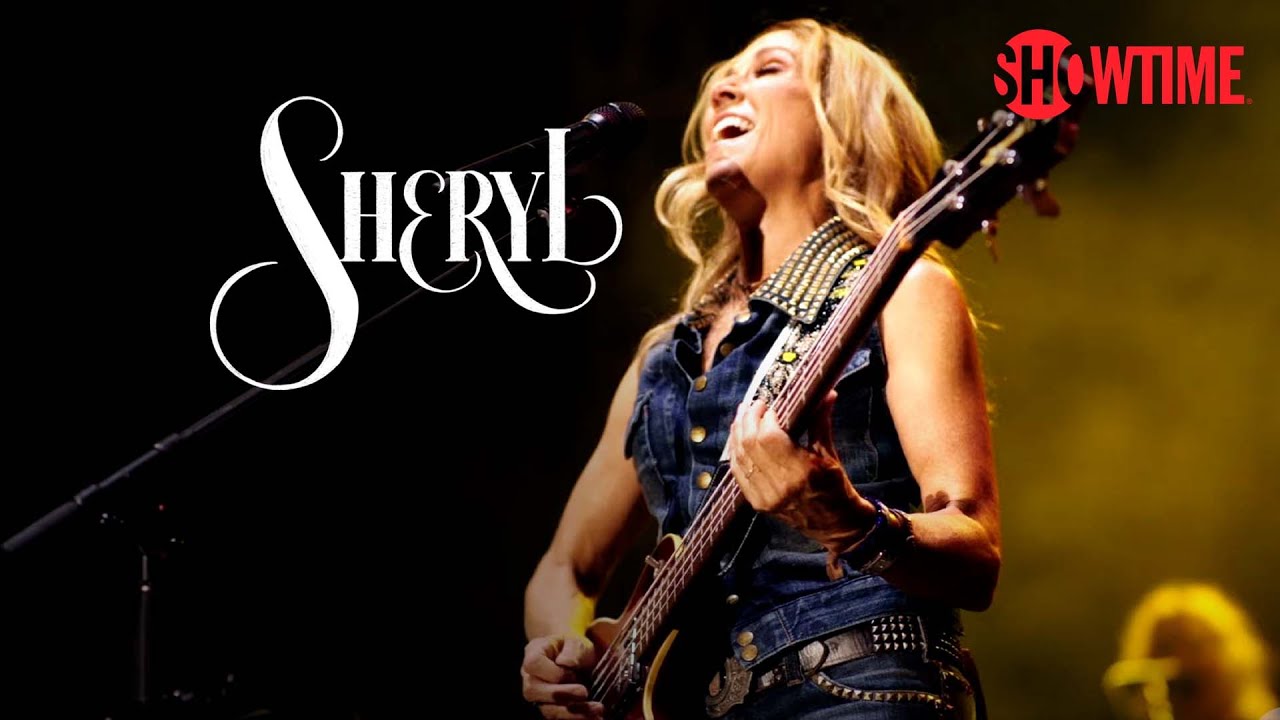