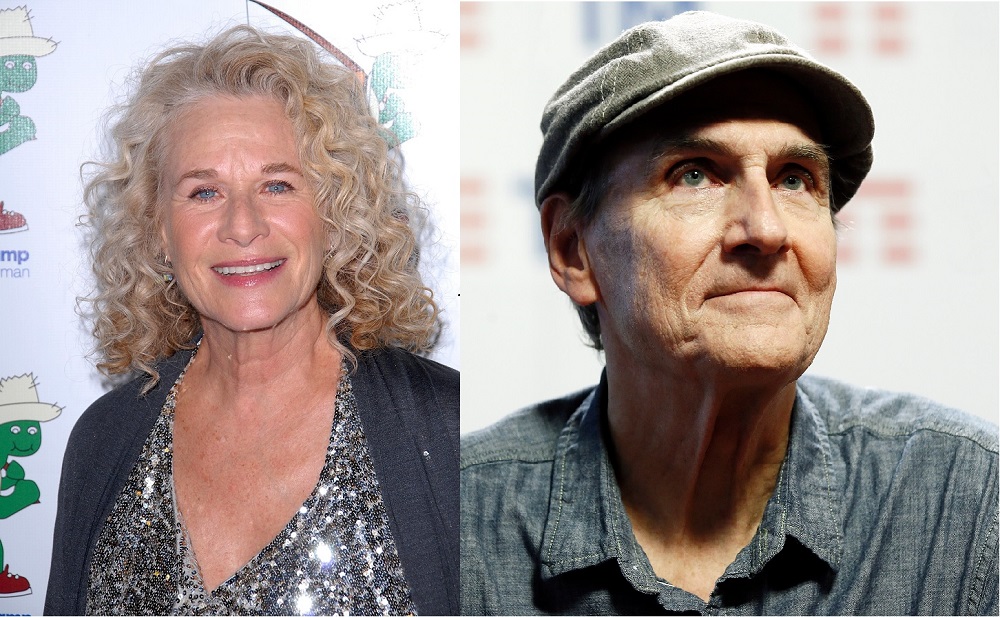 Carole King & James Taylor: Just Call Out My Name is a new documentary film scheduled to debut on Jan. 2 on CNN before being available via cable satellite providers, CNNgo, and CNN mobile apps from Jan. 3 to Jan. 9.

The doc will chronicle the intertwined musical careers and legacies of the heralded singers/songwriters, reflecting on their first show together at the Troubadour in West Hollywood in 1970, as well as performance footage from their 2010 reunion show at the Troubadour (the live album of that 2010 event hit its 10th anniversary in 2020).

More on the film, via Rolling Stone:

Directed by Frank Marshall and commissioned by CNN Films and HBO Max, the documentary showcases previously unseen performance footage from their 1970 Troubadour concert debut, the pair reprising that show for the West Hollywood venue’s own 50th anniversary in 2007, and several full song performances from their 2010 reunion tour.

Rolling Stone also has an exclusive trailer for the documentary; click here to open a new tab and watch it.

Danny Kortchmar, Russ Kunkel, and Lee Sklar, music industry icons and session studio greats who performed regularly with Carole King and James Taylor over the years (and are also members of the Immediate Family) are also interviewed in the film, as is legendary producer Peter Asher.