Home / Cage the Elephant Return with ‘Ready to Let Go,’ from Upcoming LP ‘Social Cues’ Due Out 4/19

Cage the Elephant Return with ‘Ready to Let Go,’ from Upcoming LP ‘Social Cues’ Due Out 4/19

The guys in Cage the Elephant are ready to make some noise again, and that’s exactly what the indie/rock band did on Thursday with the premiere of a new song called “Ready to Let Go,” which was premiered in the form of a music video directed by front man Matt Shultz:

The song is the first preview of the band’s upcoming fifth full-length album, Social Cues, which will be out on April 19 and is the follow-up to 2015’s Tell Me I’m Pretty, which earned the band a Grammy Award for Best Rock Album.

Much of the new album’s material was inspired by some personal issues faced by Shultz:

The majority of the material on Social Cues was written during the unravelling of Shultz’s relationship. In order make sense of such a difficult experience, he explored the hidden recesses of his psyche, creating characters to tell different parts of his personal story. He explains, “it can be a vehicle to act out things that are hard to confront.” He went on to say, “when I’m creating, I try to put myself in a reactive state of improvisational thought. I let images just arise in my mind and wait for it to evoke an emotional response and then when it does, I know I’m on to something. I was watching a lot of Fassbinder films, like World on a Wire and The Bitter Tears of Petra von Kant. I was thinking about their beauty coupled with the graphic surrealism of Aronofsky.”

Cage the Elephant is expected to announce full tour plans relatively soon — so stay tuned for more information about that. 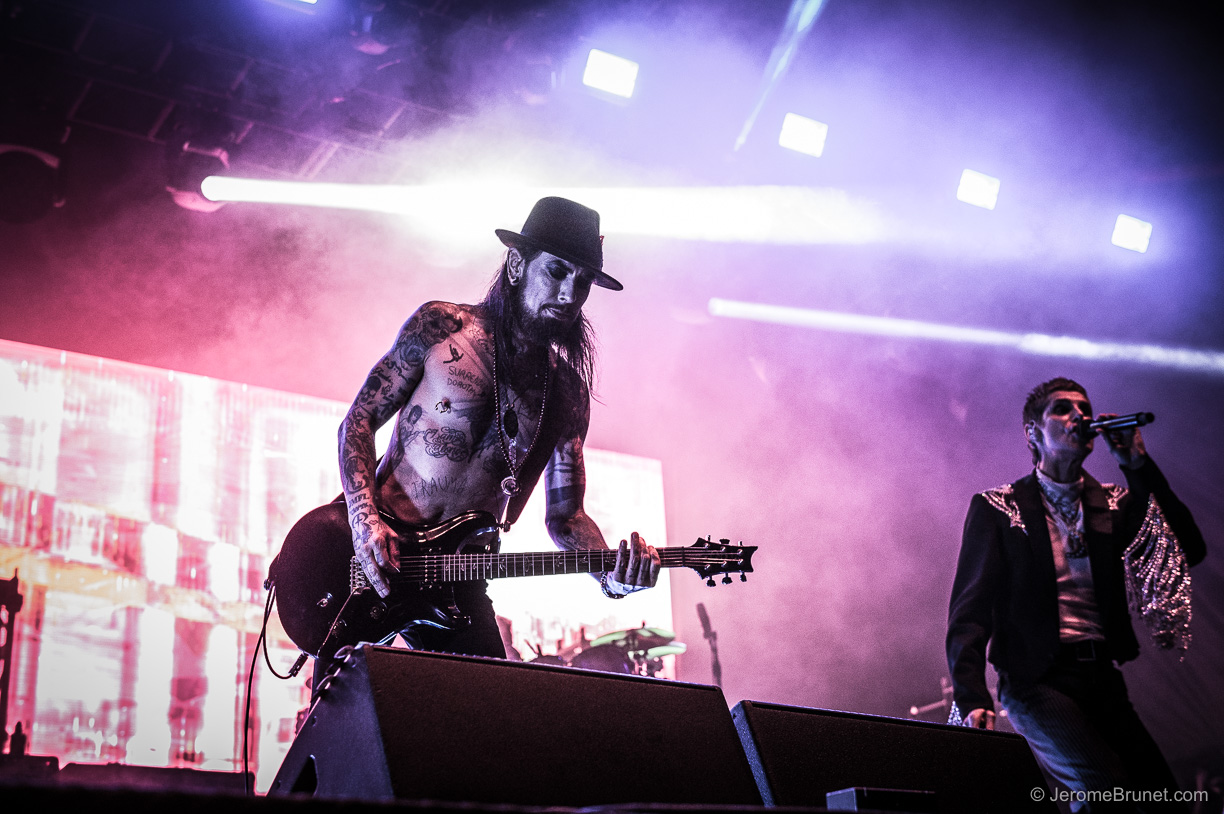 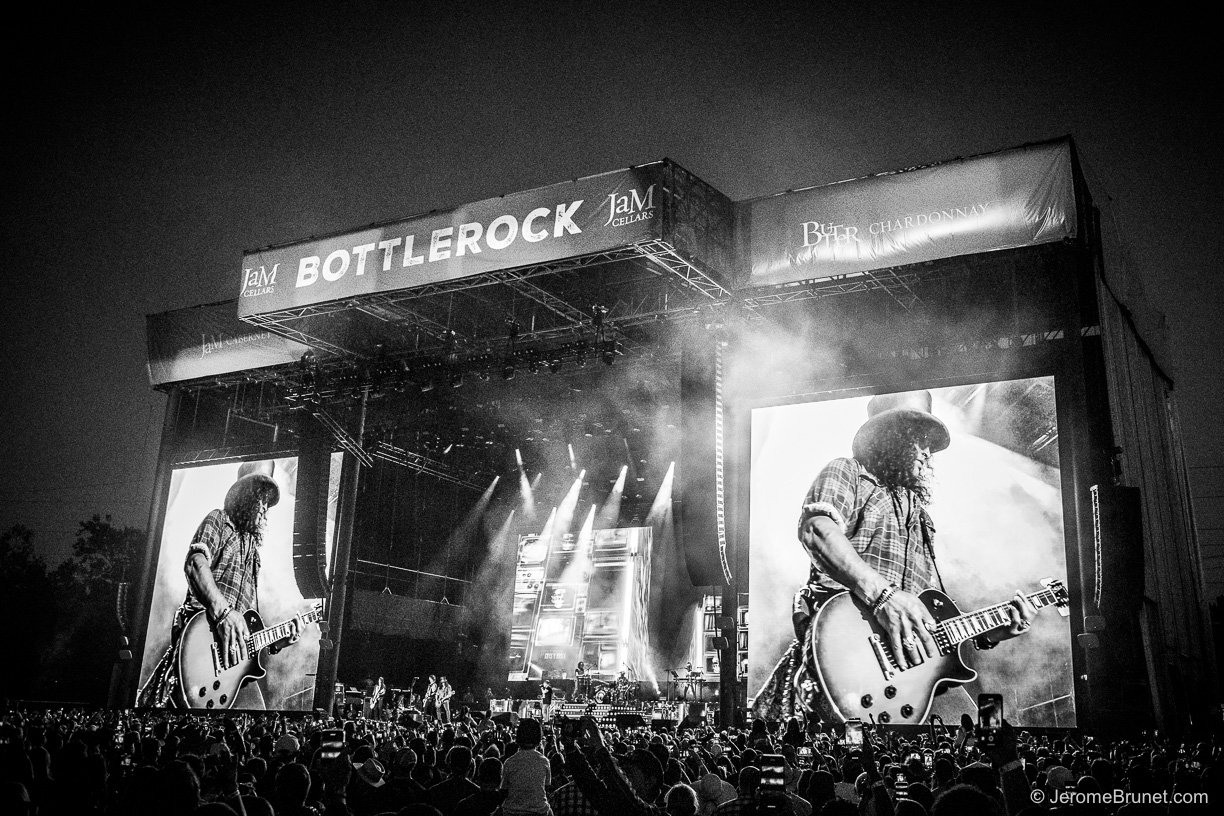