Home / Buzz: Aerosmith to Perform with Run-DMC at the GRAMMYs

Buzz: Aerosmith to Perform with Run-DMC at the GRAMMYs

According to Variety, a special mash-up will take place at the GRAMMY Awards on Sunday, January 26 when Aerosmith and Run-DMC, who previously joined forces for the massive hit single “Walk This Way” decades ago, join up once again.

Of course, this isn’t just any mash-up … it will inevitably include a performance of the groundbreaking, genre-crossing collaboration between the bluesy rock band and the hip-hop pioneers in 1986.

The song was actually a hit for Aerosmith two times. First, on their 1975 album Toys in the Attic:

And then in the 1980s, thanks in large part to the influence of producer Rick Rubin:

It was with the production work of Rubin (on what would be the group’s third album, 1986’s Raising Hell) that Run-DMC reprised Aerosmith’s hit song into the rap/rock hybrid that would, if you think about it, preview what was to come in large part in the 1990s when tried-and-true music genres blurred and experimentation yielded massive success.

Putting “Walk This Way” back in front of 2020 seems a pretty smart move and ought to be a smash-hit with audiences.

Variety notes that Aerosmith (currently riding the wave of rave reviews of their 2019 Las Vegas residency) were among the first acts confirmed to perform at the GRAMMYs, alongside Lizzo, Billie Eilish, Gwen Stefani and Blake Shelton, Demi Lovato and Ariana Grande.

The broadcast will air on CBS at 8 pm ET, hosted by Alicia Keys. 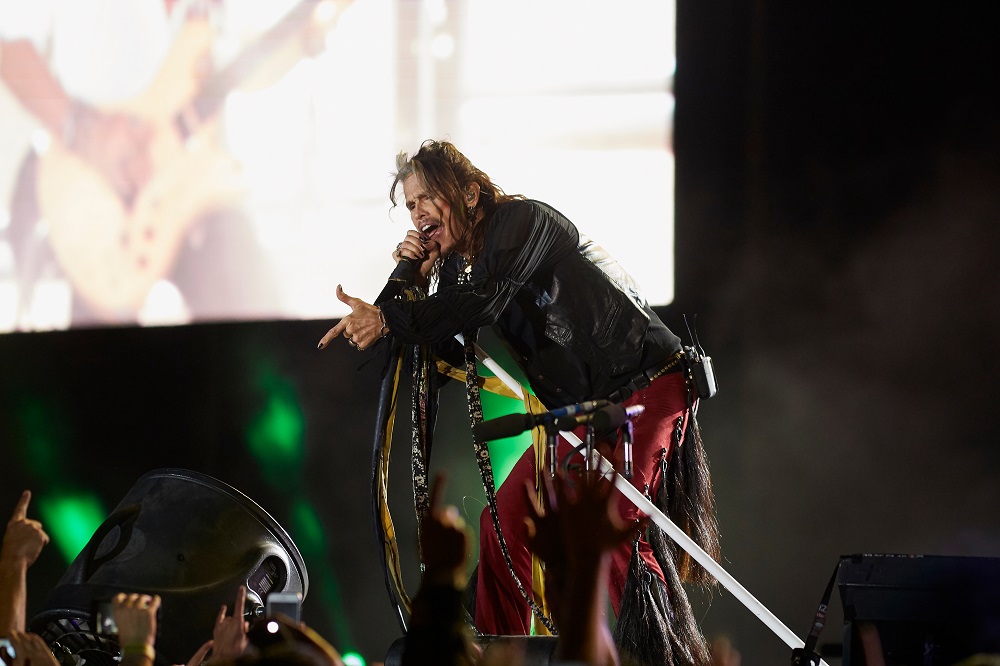 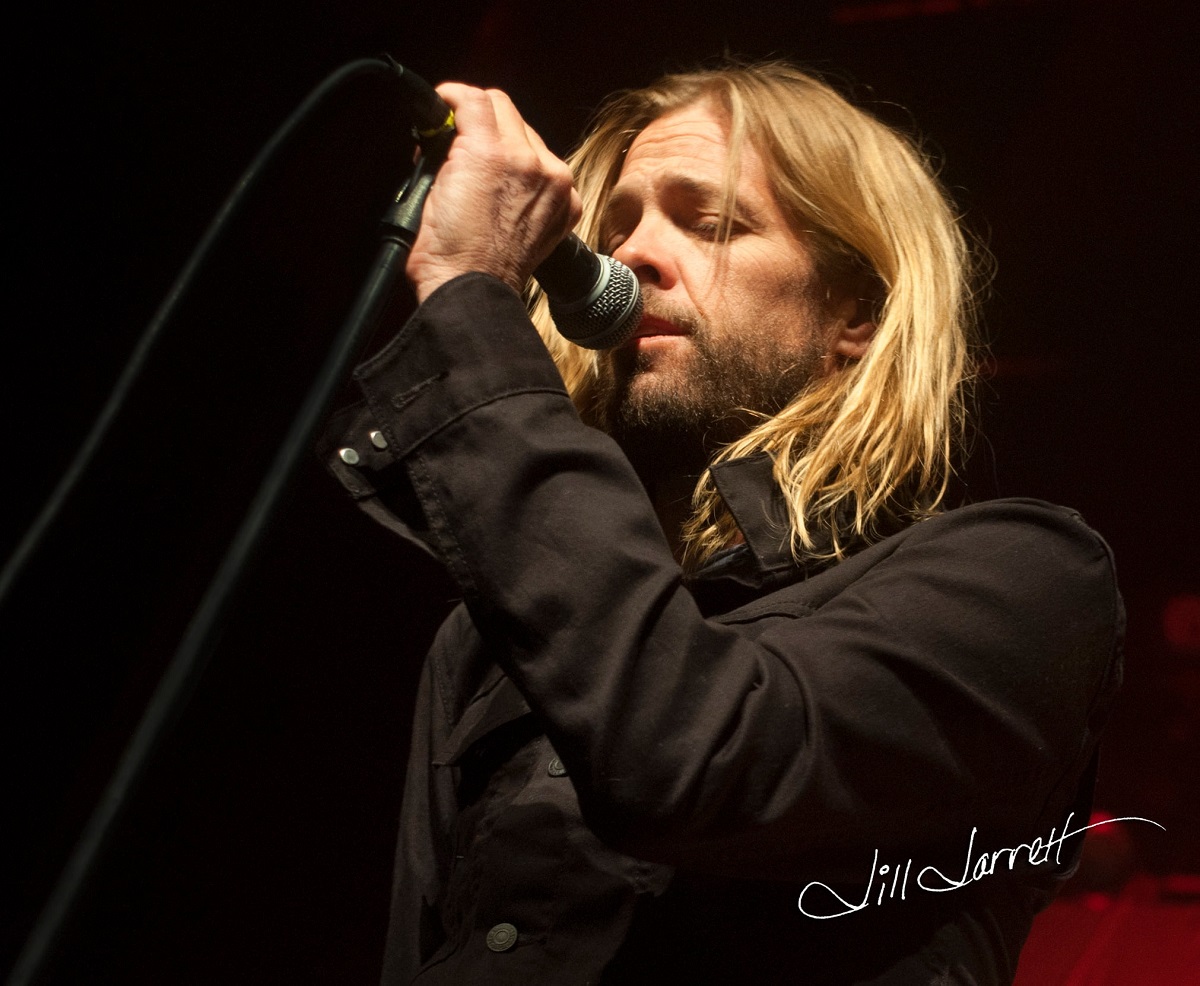