Home / New from Alicia Bognanno and Bully: Stream the Slow-Burning ‘Hours and Hours’ (New LP Out 8/21)

New from Alicia Bognanno and Bully: Stream the Slow-Burning ‘Hours and Hours’ (New LP Out 8/21) 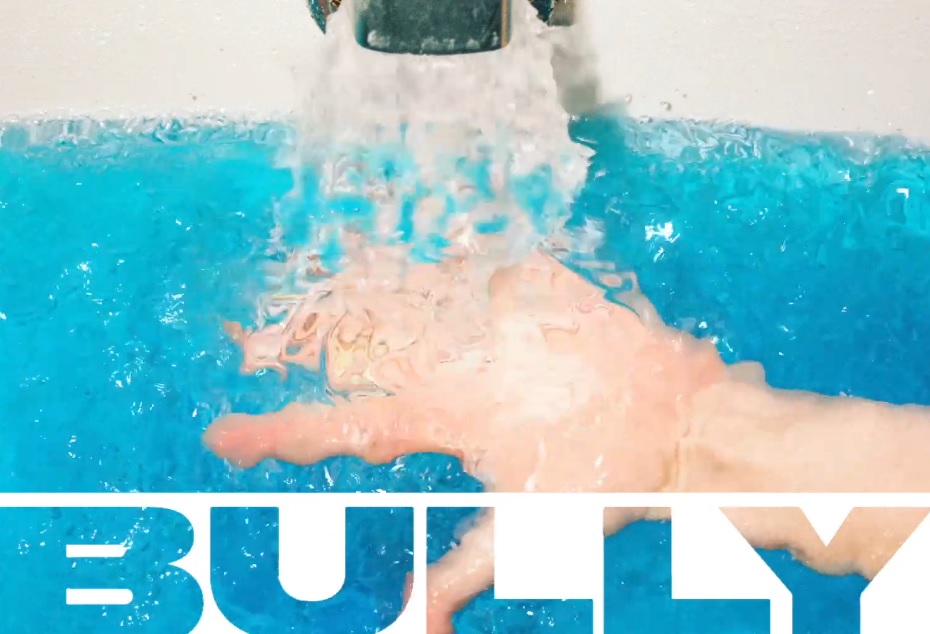 On Aug. 21, Bully, the band fronted by singer/songwriter Alicia Bognanno, will release its new album Sugaregg via Sub Pop Records.

(Click here to pre-order Sugaregg from our Rock Cellar Store).

The album has been previewed in recent weeks with a few tracks, and another premiered earlier this week.

Titled “Hours and Hours,” it’s a slow burn of a song, Bognanno alternating between soft/loud vocals matching the song’s steady, grunge-y bass line with emotional power (more or less a calling card of the Bully brand):

Explained Bognanno of the song in a statement:

“‘Hours and Hours’ is about my mother and I finally figuring out our relationship. She and I had a really hard time connecting growing up and at times felt like it would never happen. Over the past five years we have become best friends, she is now the very first person I call when I am at my absolute lowest and has saved my life. I realize now how similar we are and how that probably had everything to do with why we had a difficult time with each other growing up. I wish I knew sooner how much we could relate but am eternally grateful that we have figured it out now and I’m just so thankful to be on good terms, I love her dearly.”

Previous songs premiered from Sugaregg include “Every Tradition,” another charged buzzsaw of a track with an even better video:

And “Where to Start,” an exercise in cathartic frustration:

Fun fact about “Where to Start”:

Bognanno told Rolling Stone the song was — believe it or not — inspired by Chumbawamba’s “Tubthumping,” and that 1997 classic helped her shape the thoughts and themes of “Where to Start” into its final form:

“I was listening to ‘Tubthumping’ by Chumbawamba and picking apart the melodic structure and sort of trying to mimic that,” Bognanno tells Rolling Stone. “I’m not even joking; it still makes me laugh to think about. But let’s be real, that is undeniably a solid song. ‘Where to Start’ addresses the frustration that comes along with love having the ability to fully control your mood and mental state for better or worse. It was therapeutic to funnel some lightheartedness into what can be an otherwise draining state of mind.”

Bully was formed in 2013 and to date has released two full-length albums, the most recent being 2017’s Losing.

The track listing for Superegg: