Home / Out Now: Bryan Adams Embraces the Joy of Life with Free-Spirited New Album ‘So Happy it Hurts’ (Listen)

Out Now: Bryan Adams Embraces the Joy of Life with Free-Spirited New Album ‘So Happy it Hurts’ (Listen) 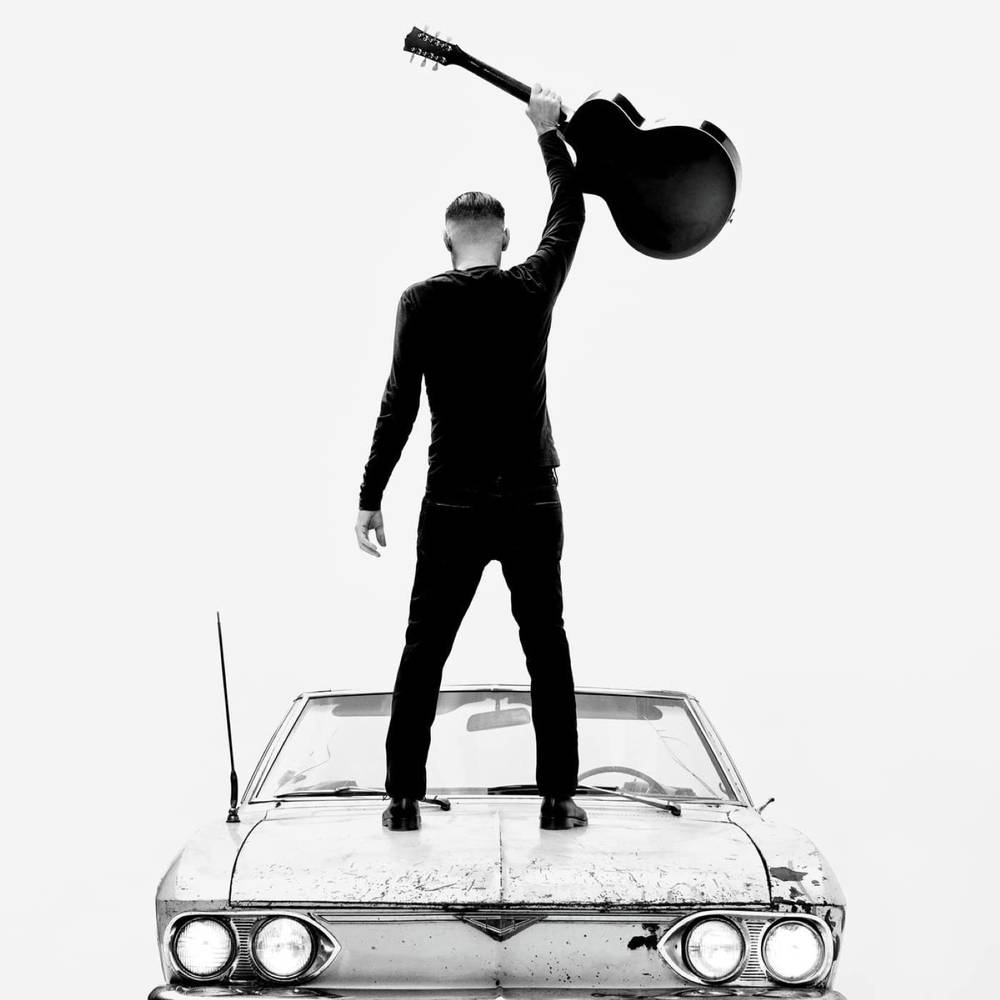 “So Happy It Hurts is really about the sentiment of spontaneity and freedom,” says singer/songwriter Bryan Adams about his new album, which is available now.

Adams said that to Rock Cellar’s Ken Sharp in an upcoming feature interview (stay tuned) geared around the release of his 15th studio album, which despite its uplifting tones and general sense of positivity, was actually written and recorded by Adams, alone, “during the worst part of the pandemic.”

You’d hardly know its tough context given the feeling of pre-release tracks like “Never Gonna Rain,” which received a music video a few weeks back:

“The ultimate optimist is someone who keeps on expecting the best, even in the face of the worst,” said Adams of the song. “Living in the moment, instead of in fear. Turning the negatives into positives. Taking the rain and turning it into a gift.”

“Taking the rain and turning it into a gift” is pretty much the general story behind the album, and that “lemons into lemonade” feeling exemplifies the record as a whole, a welcomed addition to Adams’s catalog and a burst of uplift that we could all use right about now.

Stream So Happy It Hurts below!