Home / New from Bryan Adams: Listen to “Kick Ass,” an Exuberant Ode to Rock and Roll (Introduced by John Cleese)

New from Bryan Adams: Listen to “Kick Ass,” an Exuberant Ode to Rock and Roll (Introduced by John Cleese) 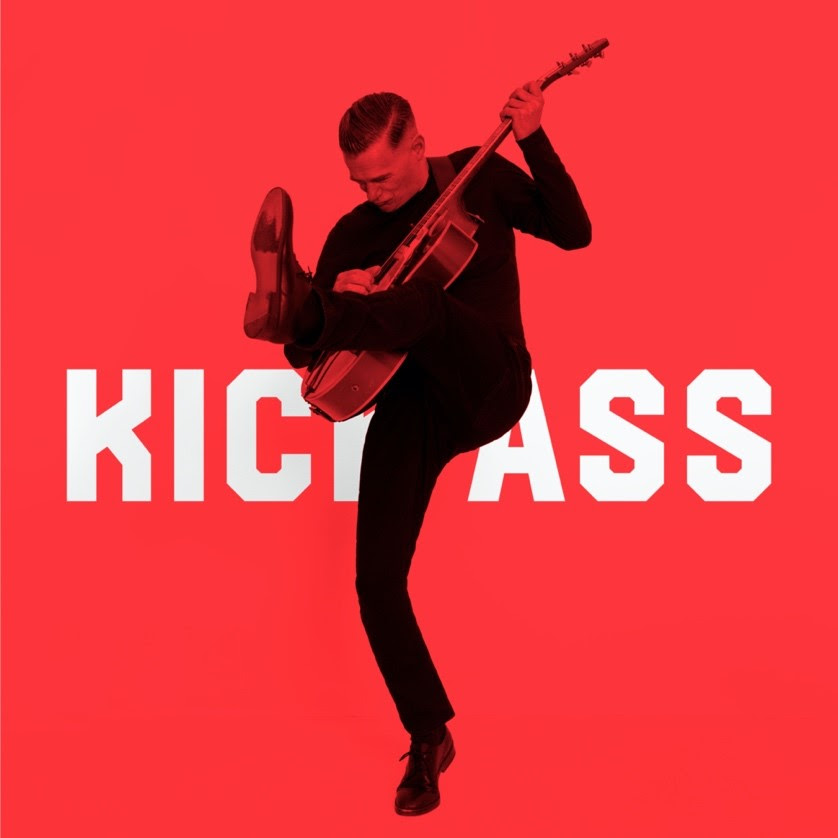 Remember rock and roll? Bryan Adams sure does, and he would like to remind you of its glory.

“Kick Ass” is the title of a new song debuted on Thursday by the iconic singer/songwriter, the latest preview of his upcoming album So Happy It Hurts, which will be released on March via BMG. It will be his 15th album to date and features 12 new songs co-written by Adams.

When @JohnCleese tells you to rock, then it's time to rock! The lyric video for “Kick Ass” is out now! Check out the video and listen here: https://t.co/xS1AnMYddC pic.twitter.com/jcBgJZDghQ

The new song includes an opening introduction from none other than English comedy legend John Cleese, whose dramatic delivery sets the tone for what follows … lyrics like these:

If you’re looking for fun – turn the music on – let’s light a real big fire
If you wanna blast – lets kick some ass and raise the roof a little bit higher
If you need rush, grab your favourite crush – gotta go against the grain
If you’re here for the show and you’re ready to go – lets ride this crazy train

Adams also recently debuted a video for “On the Road,” another straightforward rocker:

And back in October, he shared a music video for the album’s title track: