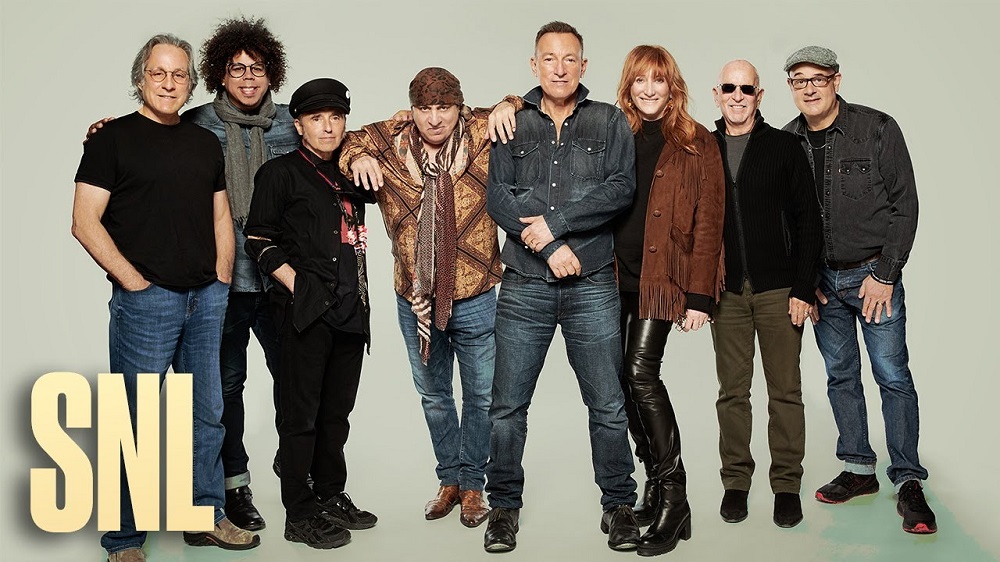 Bruce Springsteen & the Street Band took the stage at Saturday Night Live this past weekend for a pair of performances, the first public live performances of songs from Springsteen’s new album Letter To You.

The Boss‘s visit to SNL also marked his first performance on the show since 2015 and the first Springsteen & E Street Band performance since 2016, with SPIN noting that bassist Garry Tallent and violinist Soozie Tyrell were not present due to COVID-19 restrictions.

Give it up for @springsteen and the E Street Band! pic.twitter.com/1Xua2qty8D

Here’s the ensemble’s performance of “Ghosts,” one of the lead singles from Letter To You:

Letter To You arrived on Oct. 23, and marked the first album from Springsteen and the E Street Band since 2012’s High Hopes (as his 2019 Western Stars was a solo effort).

When the album debuted at No. 2, it made history: The achievement landed Bruce Springsteen the unique achievement of being the only artist to release a Top-5 debuting album in the United States in each of the past six decades — starting in the 1970s and, now, entering the 2020s.

If you haven’t yet listened to Letter To You, do so below via Spotify. 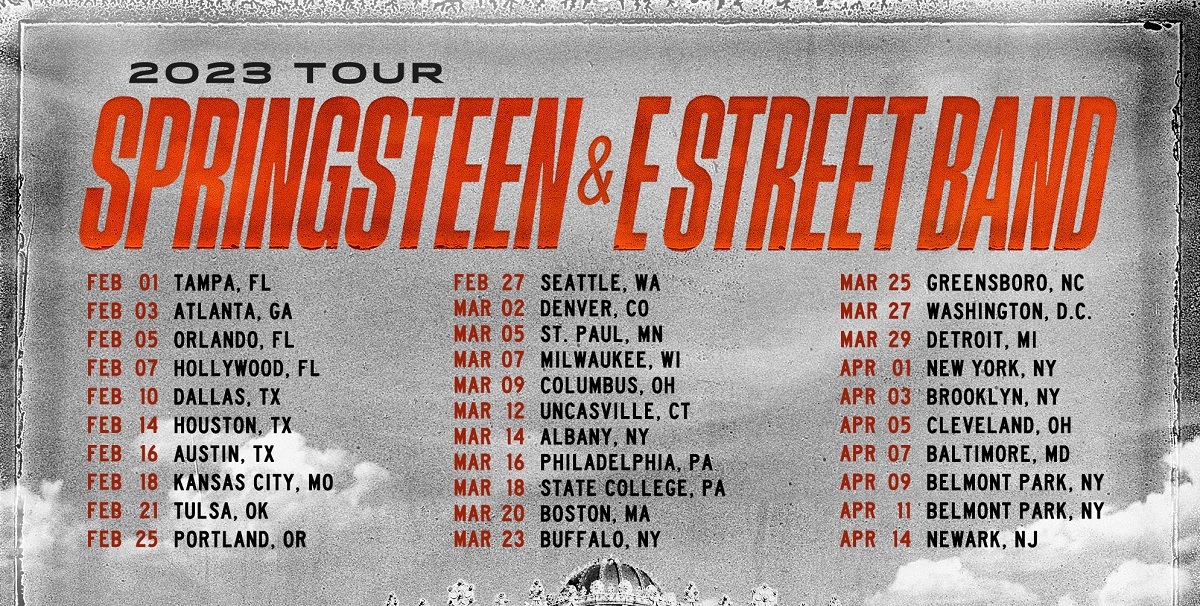