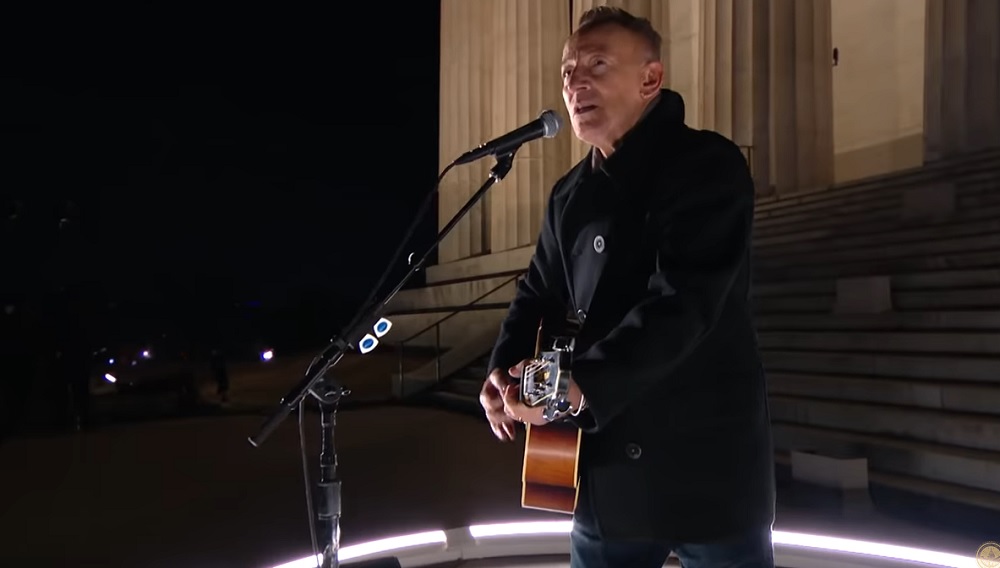 Bruce Springsteen was among the A-list musical acts that participated in Celebrating America, the Inauguration Day primetime special that aired on multiple networks and platforms Wednesday evening, hours after President Biden and Vice President Harris were sworn in.

Hosted by Tom Hanks, the televised event was quite a sight, with acts such as the Foo Fighters participating from locations around the country. Springsteen, however, opened the show in dramatic fashion by performing his song “Land of Hope and Dreams” from the steps of the Lincoln Memorial.

Leave behind your sorrows
Let this day be the last
Tomorrow there’ll be sunshine
And all this darkness past
Big wheels roll through fields where sunlight streams
Meet me in a land of hope and dreams pic.twitter.com/c8HkmsWdJx

It was a powerful image, and The Boss delivered a trademark passionate performance, beginning with a brief speech live from our nation’s capital:

The Foo Fighters’ performance, which aired later, was filmed in Seattle and featured a heartfelt dedication to the teachers of America, including Dave Grohl’s own mother, Virginia, who was a public school teacher for 35 years:

An earlier performance of note came during the Biden administration’s “virtual parade,” which featured performances from a variety of musical acts located in cities across the country. One of those was a reunion from the band New Radicals, which gathered in a performance space to perform 1998’s “You Get What You Give” — the group’s first performance in 22 years.

We are honored that the New Radicals reunited for this moment (featuring one of @SecondGentleman Doug Emhoff's favorite songs!) 🎶 #Inauguration2021 pic.twitter.com/UUHmyAwxQ0

Said band leader Gregg Alexander in a statement ahead of the reunion performance:

“If there’s one thing on Earth that would possibly make us get the band together, if only for a day, it is the hope that our song could be even the tiniest beacon of light in such a dark time. America knows in its heart that things will get bright again with a new administration and a real plan for vaccines on the way. That’s the message of the song … this world is gonna pull through.”

This unlikely New Radicals reunion came about because of the affinity the Biden family has for “You Get What You Give.” Beau Biden, the President’s late son, reportedly considered the song his “theme song” in his fight against cancer. Wrote Joe in his 2017 memoir:

During breakfast, Beau would often make me listen to what I thought was his theme song, ‘You Get What You Give’ by the New Radicals. Even though Beau never stopped fighting and his will to live was stronger than most — I think he knew that this day might come. The words to the song are: This whole damn world can fall apart. You’ll be OK, follow your heart.” 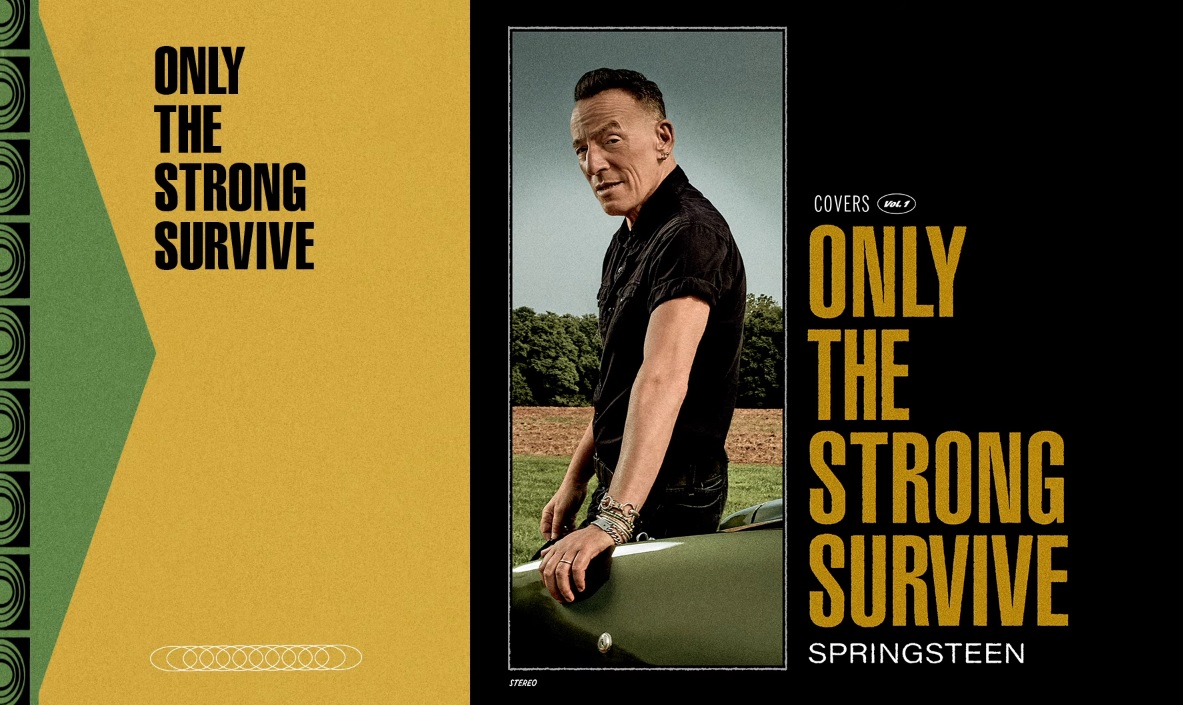 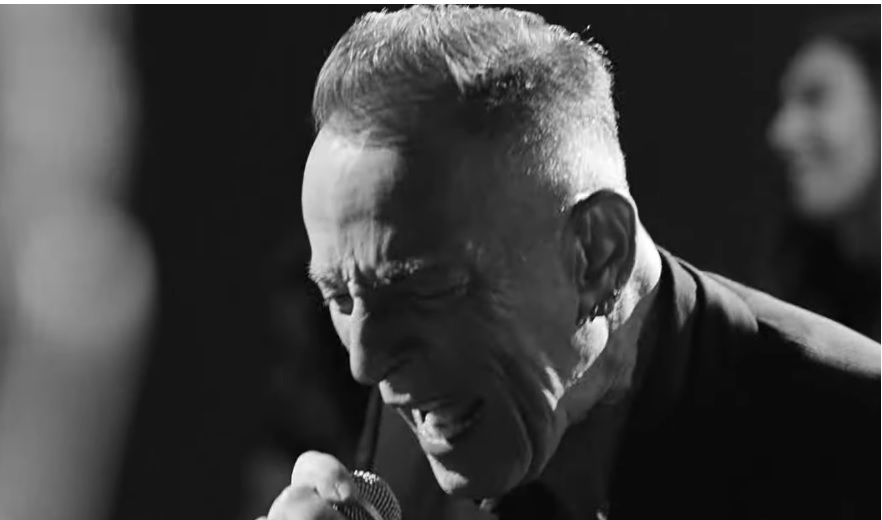